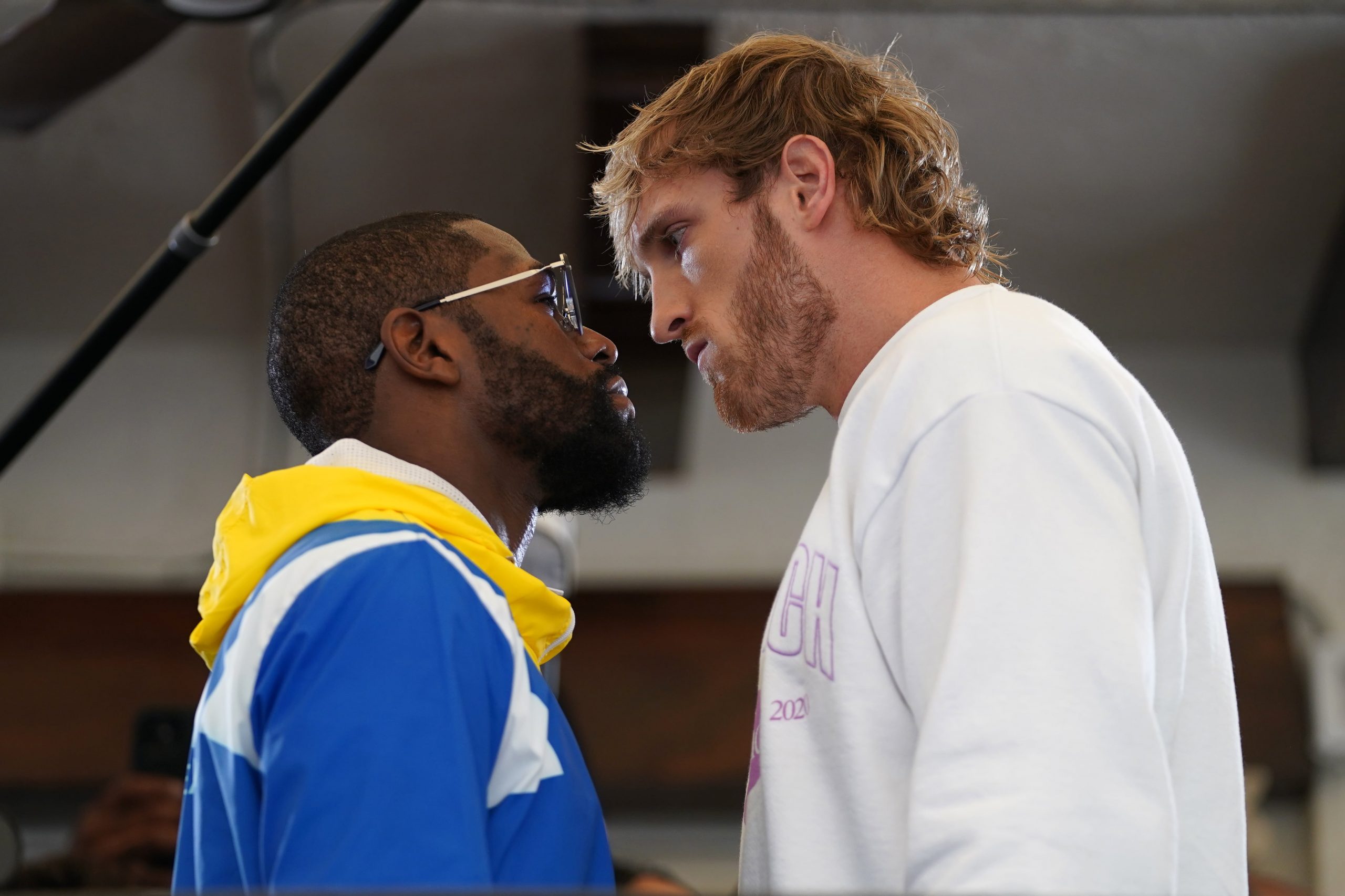 Floyd Mayweather returns to the boxing ring to take on renowned YouTuber and internet personality Logan Paul in an eight-round exhibition fight at Hard Rock Stadium in Miami Gardens, Florida.

The Florida State Boxing Commission has confirmed the rules for the bout and they are worth reading up on when placing a bet on the contest.

The fight will consist of eight three-minute rounds, with no headgear and 12-ounce gloves. There will be no judges ringside, but knockouts are legal and they will be counted at the discretion of the referee.

Mayweather is one of the all-time boxing greats. “Money” was unbeaten in a 50-fight professional career and that includes wins over Ricky Hatton, Canelo Alvarez, Manny Pacquiao, Marcos Maidana and Oscar de la Hoya. Those are top-level opponents and Mayweather was able to use his supreme boxing skills and movement to find a way past them all. His legacy in the sport is already secured.

Conor McGregor tempted Mayweather back into the ring two years after his retirement from boxing and the MMA star was dismantled before the fight was stopped in the tenth round. McGregor didn’t have any major size or reach advantage in that fight, but he was a talented MMA performer and he barely laid a glove on Mayweather in the ten rounds that the fight lasted. 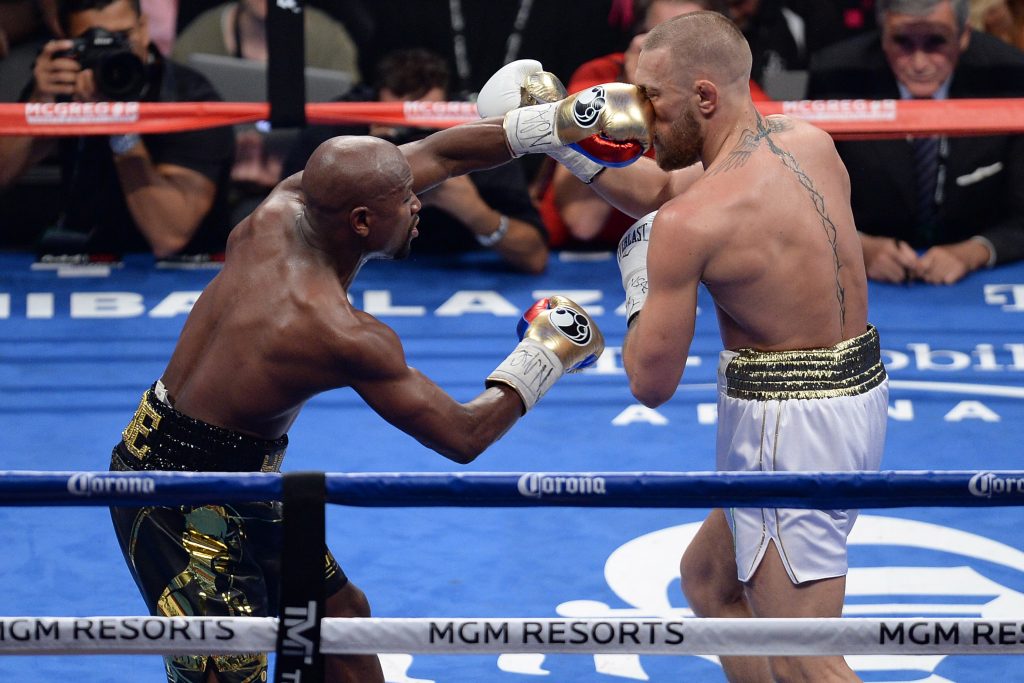 Paul boasts a significant size advantage, which he has made plenty of noise about, and the YouTuber is the bigger, younger, and taller man. But he is not a boxer.

The Ohio man makes his living from self-promotion and he is talented in that field. Paul has been fiercely confident in his chances in the build-up for this fight and that’s what you would expect when the motivation is to secure as many pay-per-view buys as possible.

The social media man is pinning his hopes on the fact that he has spent the best part of the last 12 months training for the fight. The harsh truth is he could have been in the gym for the last 12 years and he probably still struggle to get anywhere near Mayweather’s level.

However, this is no ordinary boxing match and anyone placing a wager on the fight should be wary of some strange happenings at Hard Rock Stadium. But if this exhibition fight is taken seriously by both competitors, then Mayweather is the only man who is going to come out on top.

Even at 44 years old, “Pretty Boy” could still probably hang with the best of them and it would be a shock to see anything other than a comfortable victory.

In terms of the over/under rounds market, Paul might be the bigger man and the younger fighter, but age and size won’t bridge the gap to Mayweather’s top-class boxing ability. The Ohio man could prove an easy target to hit, and betting on the fight to end early looks the way to go. 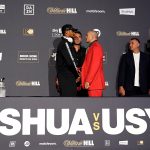 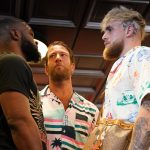 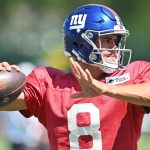 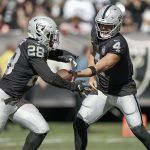