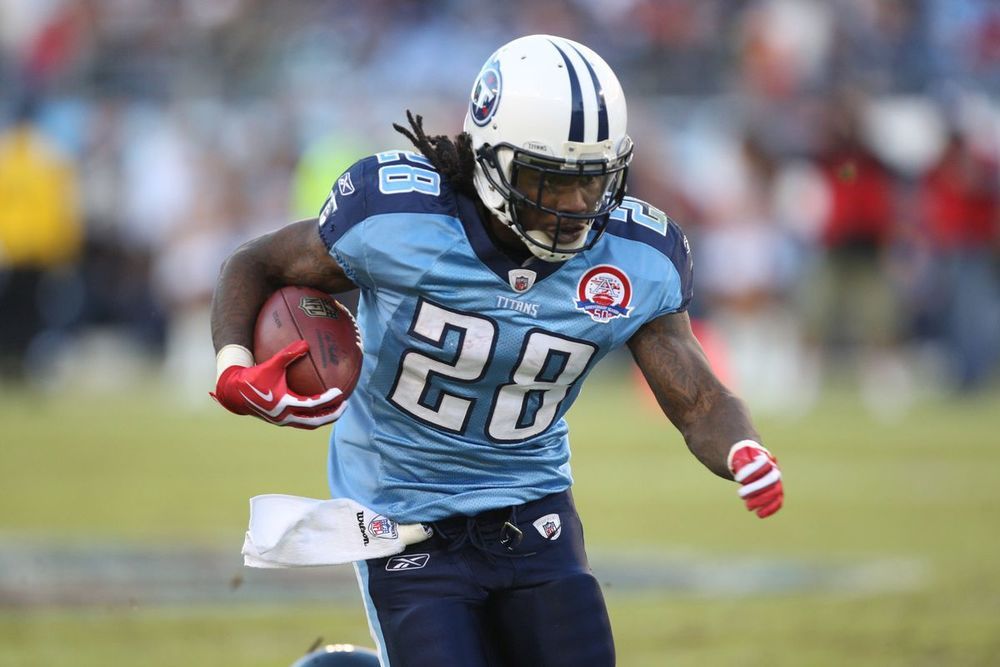 According to a source within TMZ, former Titan and NFL star Chris Johnson is being faced with court documents that accuse him in a murder-for-hire plot that resulted in the shooting deaths of two men back in 2016. At the moment, Johnson has yet to be formally charged with this crime but expect those chargers to come shortly. Looking at the report via TMZ, the report states that officials believe Johnson offered money to a man to kill two men that were suspected of shooting Johnson’s friend in 2015. During the shooting, Johnson suffered a bullet wound in his shoulder, but his friend would later die in that same shooting.

When the incident happened back in 2015, Johnson opened up about the scene via AZCentral and why he looks at life a bit differently.

“I don’t think something like that will ever go away,” Johnson said about the incident in 2015 “I wouldn’t say I used it for motivation. But I think it taught me how to live different – not going to certain places and not being in certain places. Knowing I got two kids and they need me here, it definitely helped me be smarter.It made me understand what stuff I can do and what stuff I can’t do, what places I should be at and what places I shouldn’t be at.”

Johnson was one of the best players in the NFL. The former Titan star spent 10 seasons in the league with the Titans, Jets and lastly Cardinals. Speaking of the Cardinals, they are one of our favorite NFC West win total bets for this upcoming season. Back in 2009, Johnson rushed for over 2,000 yards and is only one of seven players in the NFL to complete that historic feature. At the moment, Johnson is currently listed 25th on the all-time rushing with a total of 9,561 yards. Johnson retired from the game of football back in November of 2018.