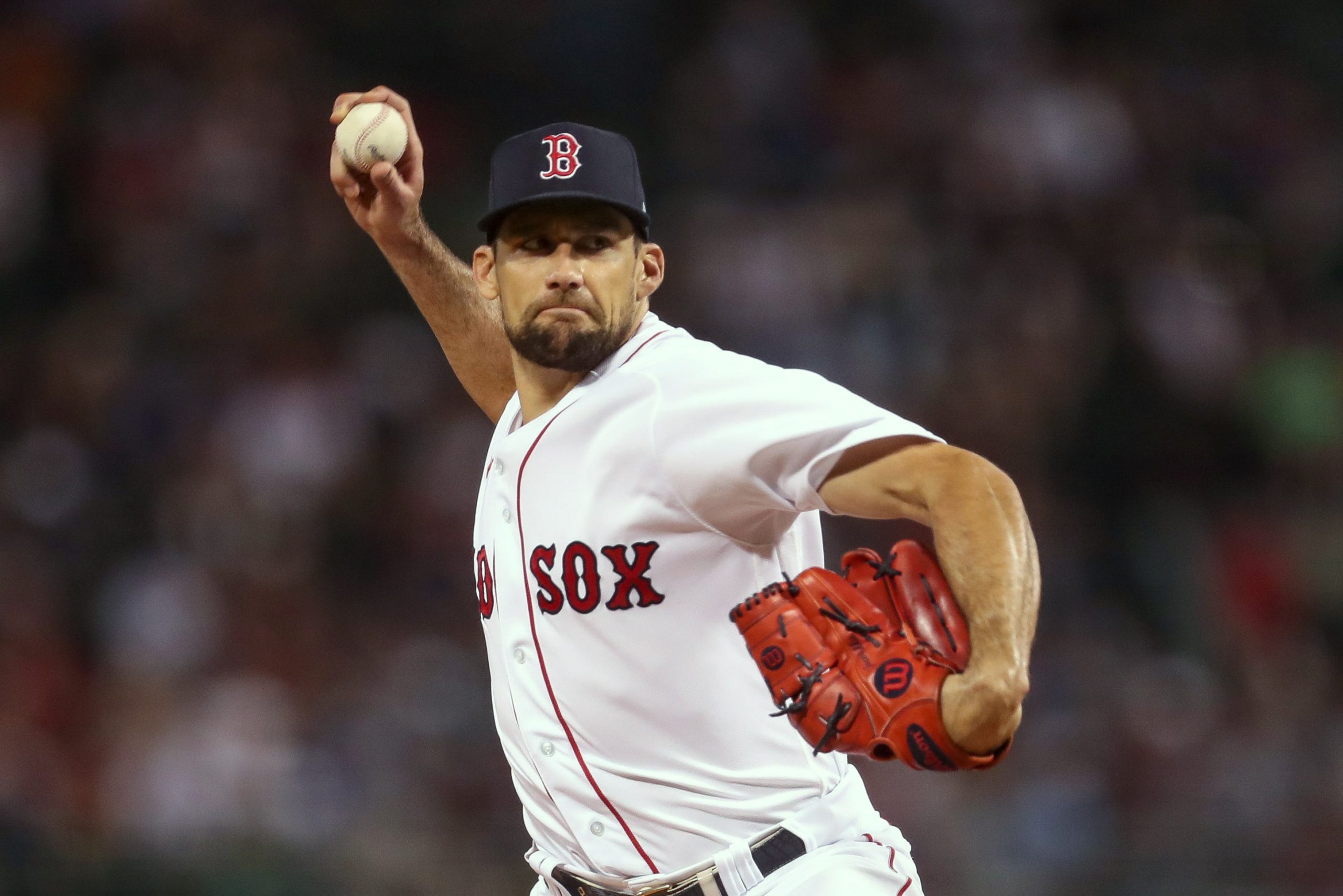 We have put together a 4-pick cross-sport parlay that will take you right through Saturday night including action from the NHL, MLB Playoffs, UFC and College Football.

One pick is taken from each sport and a winning ticket gives us a nice payout with odds at +1510 with DraftKings; that’s more than 15/1! Let’s break down each of these plays.

Besides having one of the best lineups in baseball, the Red Sox will have Nathan Eovaldi on the mound, who has been incredible this season. Eovaldi has allowed 3 or fewer earned runs in 11 of his last 12 starts and he seems to be getting better with time. The Red Sox have won 9 of his last 10 starts and Eovaldi has firmly established himself as the ace of the team.

The Eagles return home after suffering a 19-13 loss to Clemson in a game in which they’ll feel that they could have won. The loss of QB Phil Jurkovec is tough, but Dennis Grosel has held up well, throwing for 788 yards and 4 touchdowns. The offense is third in the ACC in ppg, averaging 35.6 points per contest, but the defense has been the stronger unit thus far. The Eagles are allowing just 16.8 points and just 193.8 passing yards per contest. Both of these teams are so close in talent and match up nicely with each other, so ride the home underdog at plus money.

Aspen Ladd was supposed to fight a few weeks ago, however that fight was canceled. That means her last fight was still over a year and a half ago. She has quite a few wins by finish, but Norma Dumont is a formidable opponent and has lost by a finish only once in her career. Her last 2 fights have gone the distance, therefore that will be the play here as well.

The matchup on offense heavily favors the Oilers, basically because of two players, Leon Draisaitl, who scored 84 points last year, and reigning MVP Connor McDavid, who put up an amazing 105 points in 56 games last year. They provide a distinct advantage in the head-to-head matchup. When placing the wager on this game, we would rather have the ticket that has the MVP as the winner. Take the Oilers on the money line.