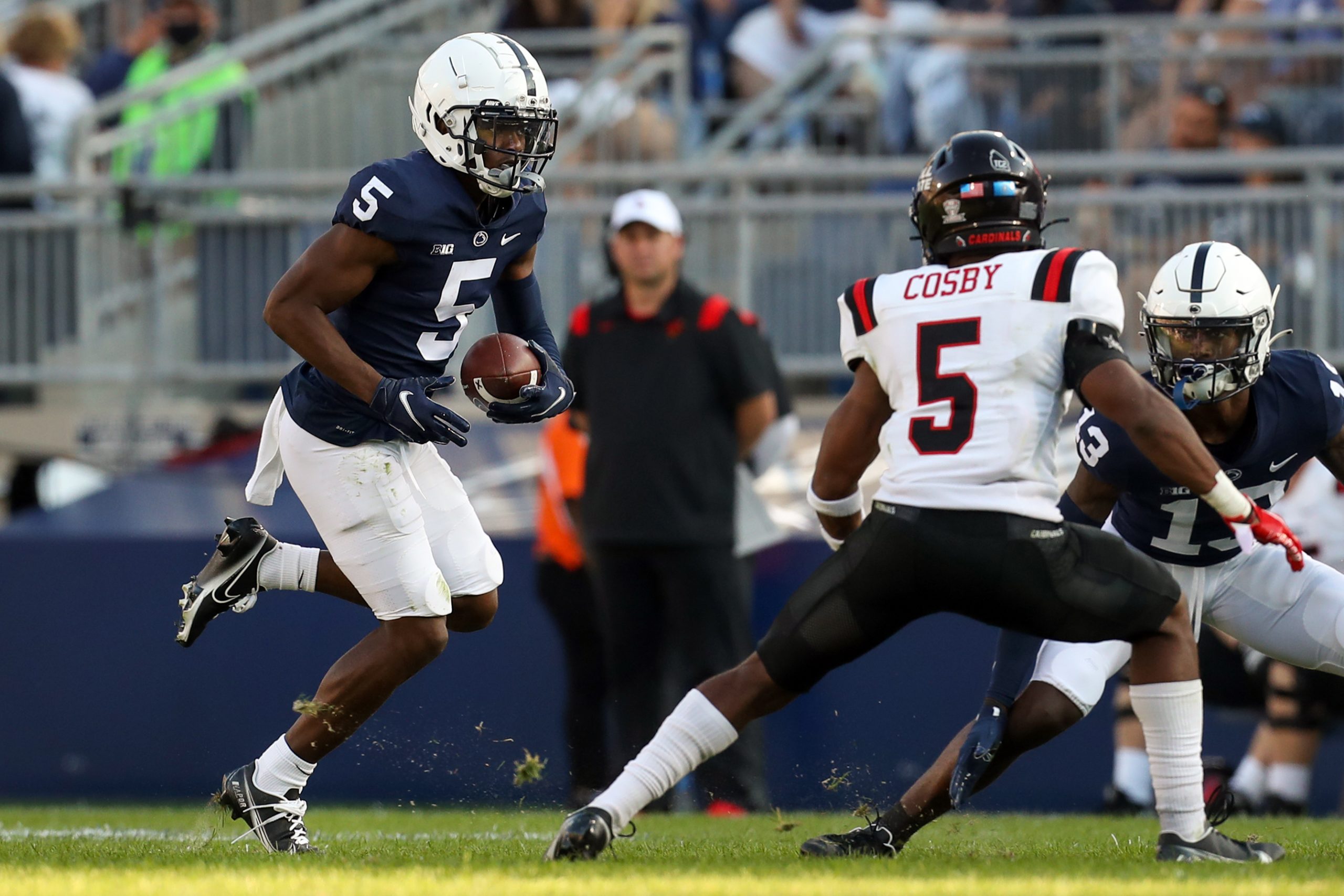 We have put together a 4-pick cross-sport parlay that will take you right through Saturday night including action from the MLB, MLS, UFC and College Football.

One pick is taken from each sport and a winning ticket gives us a nice payout with odds at +1963 with DraftKings; that’s more than 19/1! Let’s break down each of these plays.

The New York Yankees have been streaky all year, and it looks like they might have one last heater left in them as we approach the home stretch. They won the opening game of this series against the Cleveland Indians 8-0, and have now won four of five. Cleveland on the other hand is just playing out the string, and they’re 3-8 in their last 11.

Against an Indians offense that ranks dead-last in MLB in OPS over the last 15 days, Yankees starter, Luis Gil, should be able to get back on track. Cleveland will start Aaron Civale, who is coming off a start where he gave up seven earned runs. The Indians lost that game 11-1. When the Yankees get hot, they get hot, so let’s ride this newfound momentum and back them on the run line on Saturday.

Playing at home certainly makes somewhat of a difference, but every now and then you see a match where the odds just make you shake your head.

If Nashville were playing at home against Toronto they’d easily be a -200 favorite, if not more, but because they’re on the road, the oddsmakers have given each team the same odds to win. To put it bluntly: that doesn’t make any sense. Toronto have had a season to forget, save for a few weeks in July when Jozy Altidore was active and the team managed to scrape together a few points. Apart from that, though, they’ve been far and away the worst team in the Eastern Conference, and after their ugly coaching fiasco at the start of the year they now find their 2 best forwards injured.

Nashville, on the other hand, have won 3 in a row, with 2 of those coming on the road, and have lost just twice all season, announcing themselves as the conference’s clear number 2 behind New England. They won’t lose to a depleted, deflated Toronto team. Take Nashville on the money line.

The QB matchup in this one is why Penn State is the pick. Bo Nix is 3-8 against ranked opponents, 1-5 on the road, and makes you wonder if he can handle the pressure of Happy Valley. Sean Clifford’s performance vs Wisconsin in the opening week was so impressive, limiting his mistakes and picking his spots to make big throws when it counted most. Penn State is 6-0 against the spread in their last 6 games. Ride the hot hand and take the Nittany Lions.

While Anthony Smith has been better in his 2 most recent fights, he can still be very inconsistent. He struggles to defend takedowns sometimes and the balance from Ryan Spann looks to be the biggest difference here. For that reason, backing Spann as an underdog will be the play.