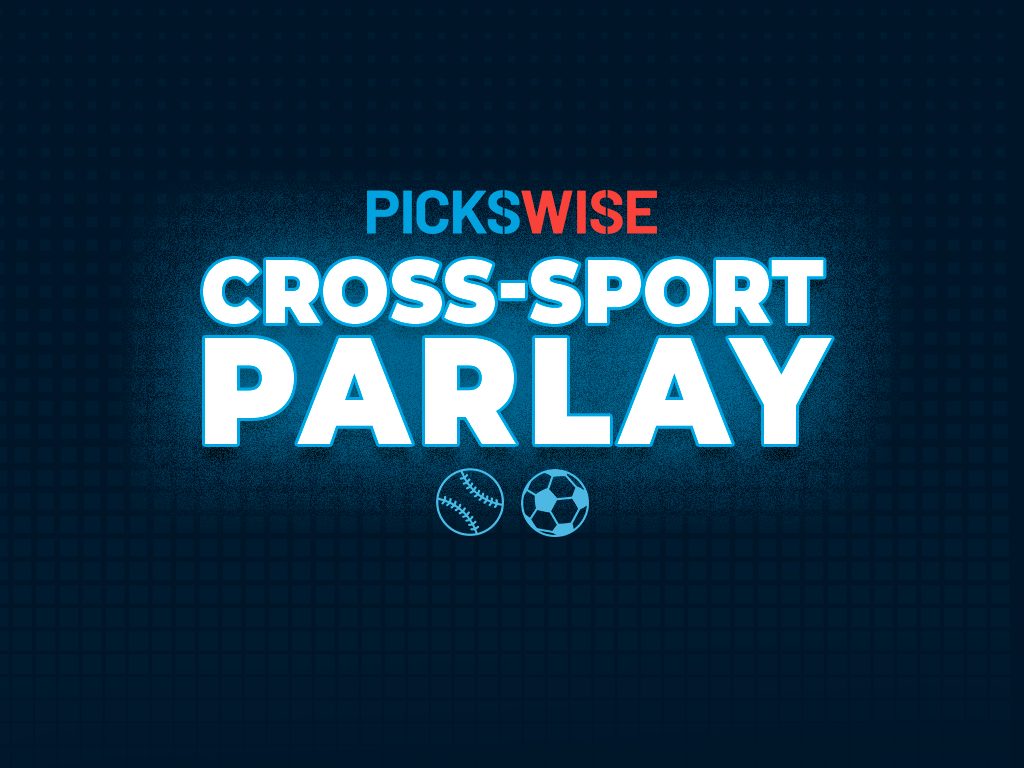 We have put together a 4-pick cross-sport parlay that will take you right through Tuesday, including picks from the MLB and MLS. Three picks are taken from the MLB with one pick from MLS. A winning ticket would give us a nice payout with odds of +810 at DraftKings Sportsbook.

The difference between these two teams is significant. New York has a 2.74 bullpen ERA, while Cincinnati is nearly double that at 5.42 ERA. That also has the Reds with the worst overall team ERA, which is just about the worst news against this Yankees lineup.

The Yankees have the highest OPS in the league, and have several hitters with at least 20 home runs. All of the dominant numbers for the Yankees aren’t a surprise anymore, and it’s made it difficult to find value with their games. However, the run line is still valuable at this number. Behind Gerrit Cole, the Yankees can add to their league-best 34-9 home record.

The Cardinals have shown high potential often this season, but they have not been able to marry that potential with consistency. That is where the Dodgers have a major advantage in this game and series. Since June 21st, Los Angeles is 16-4, going 6-3 on the road during that span.

The Cardinals have also really struggled in their respective last 10 games as they have gone 3-7. The Dodgers are the better, more reliable team than this slumping and volatile Cardinals team, which makes them worth backing on Tuesday.

Be sure to check out our full game preview for Los Angeles Dodgers vs St. Louis Cardinals

Austin are red hot coming into this matchup, after suffering only 1 defeat in their last 8 matches. After a 3-0-0 road trip, Austin return home where they love to play on their front foot. The club has found the net 19 times in 8 home matches, making them the 3rd highest-scoring team at home in MLS. Houston on the other hand, have a 2-6-0 away record with a -4 goal differential, ranking them as the 8th-worst away side in MLS. The Dynamo have also lost 5 of their last 6 away contests. Not only that, but the Dynamo are conceding an average of 1.63 goals per away match, setting it up nicely for Austin to take advantage. For that reason, backing Austin on the money line will be the play.
Be sure to check out our full game preview for Houston Dynamo vs Austin FC

The Astros will have the advantage on the mound for this series opener as they will start Luis Garcia. Houston has won each of his last 4 starts, including back-to-back games against 2 of the league’s best lineups in the Yankees and Mets. Garcia hasn’t faced the Angels since the beginning of the season, but it was a smooth 8-3 win. Given that the L.A. has only gotten worse since then, more of the same should be expected to begin this series.