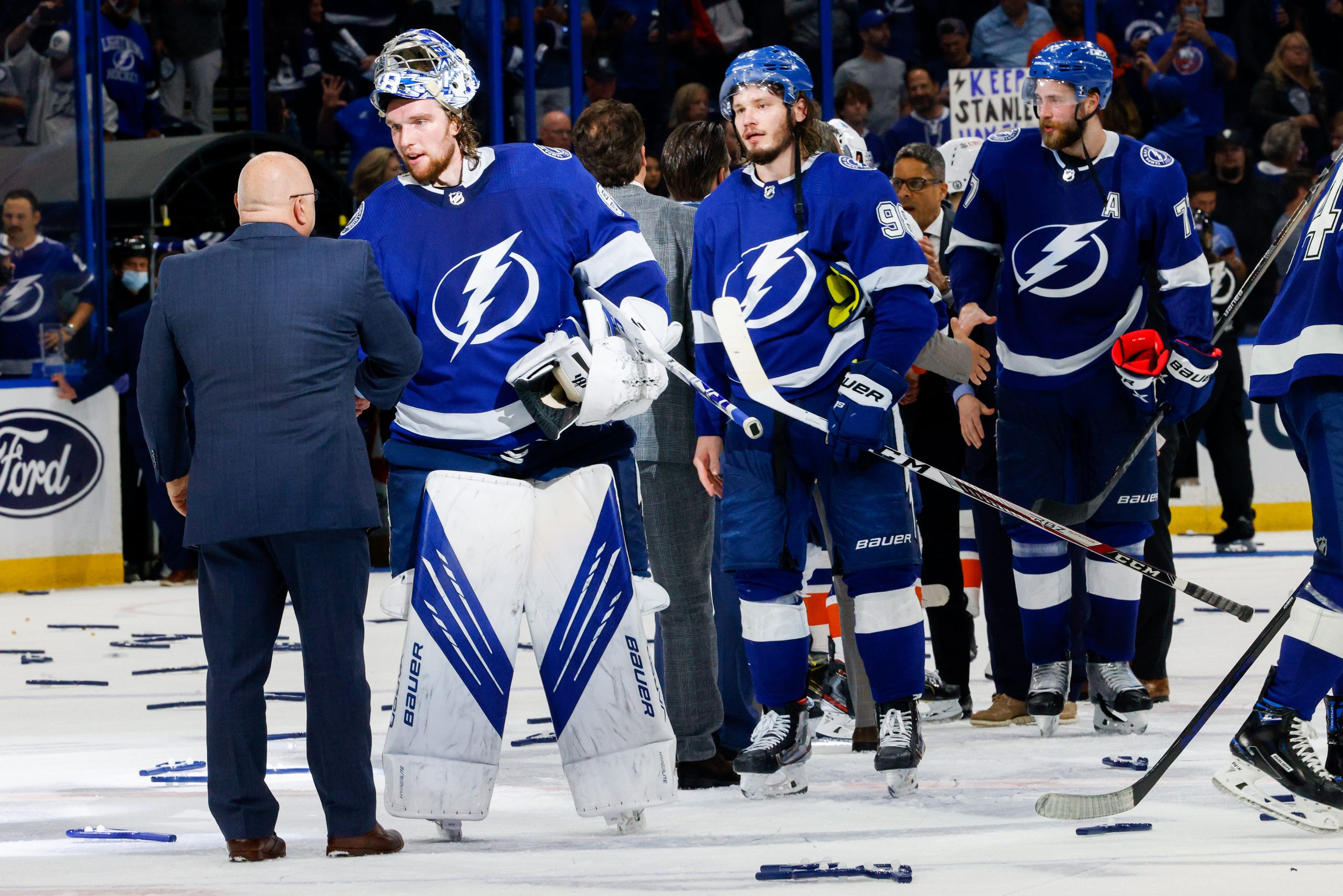 We have put together a 4-pick cross-sport parlay that will take you right through Tuesday night including action from the NHL, MLB Playoffs, and College Football.

Two picks are taken from the NHL with one pick from the MLB Playoffs and College Football. A winning ticket gives us a nice payout with odds at +934 with DraftKings; that’s more than 9/1! Let’s break down each of these plays.

The White Sox will have Carlos Rodon on the mound on Tuesday afternoon and he is more than well rested for this start. Rodon has not thrown a pitch in 12 days as his last start came on September 29 against the Reds and he completed only 5 innings before Tony La Russa went to the bullpen.

The Astros offense is scary, but the White Sox should be able to do the majority of their scoring in the later innings. Back the White Sox to even the series on Tuesday afternoon.

The Lightning come into tonight’s season-opener as the back-to-back Stanley Cup champions. They have brought back their top 2 lines and although they lost their entire third line during the offseason, don’t expect that to slow them down tonight.

The Penguins are coming into this game without Sidney Crosby, Evegni Malkin, Jake Guentzel, and potentially Zach Aston-Reese. Those are 4 key players, which doesn’t bode well. Look for Tampa Bay’s top 2 lines to have their way tonight and the Lightning to put up their latest Stanley Cup banner in style.

After an opening week loss to Texas, Louisiana has picked up 4 straight wins, while Appalachian State’s 2-point loss to Miami is the only blemish on the Mountaineers’ schedule. App State is putting up over 35 points per game and nearly 7 yards per play through its first 5 games. The passing game is flourishing, with Chase Brice completing nearly 69% of his passes and maintaining a solid touchdown-to-interception ratio.

On the other hand, the Louisiana offense has struggled, particularly in the passing game. The Ragin Cajuns generate most of their explosive plays on the ground, but Levi Lewis has struggled at points with keeping opposing defenses honest through the air. Against a defense that is forcing more than 1 turnover per game, this could be an issue in high-leverage passing downs.

The nightcap of opening day in the NHL sees the Seattle Kraken, the league’s 32nd franchise, open on the road against the Vegas Golden Knights.

The Knights were a top 10 team in expected-goals percentage, Corsi, Fenwick, and goal differential last year and they are favored to win the Pacific Division this season. There is continuity with the Knights, while the Kraken will try to beat a top-tier team with only a few preseason games together. Throw in that 5 players on the Kraken are out due to COVID protocols and the Knights at home against an expansion team on the puck line is the play. 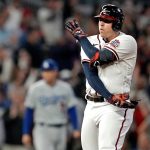