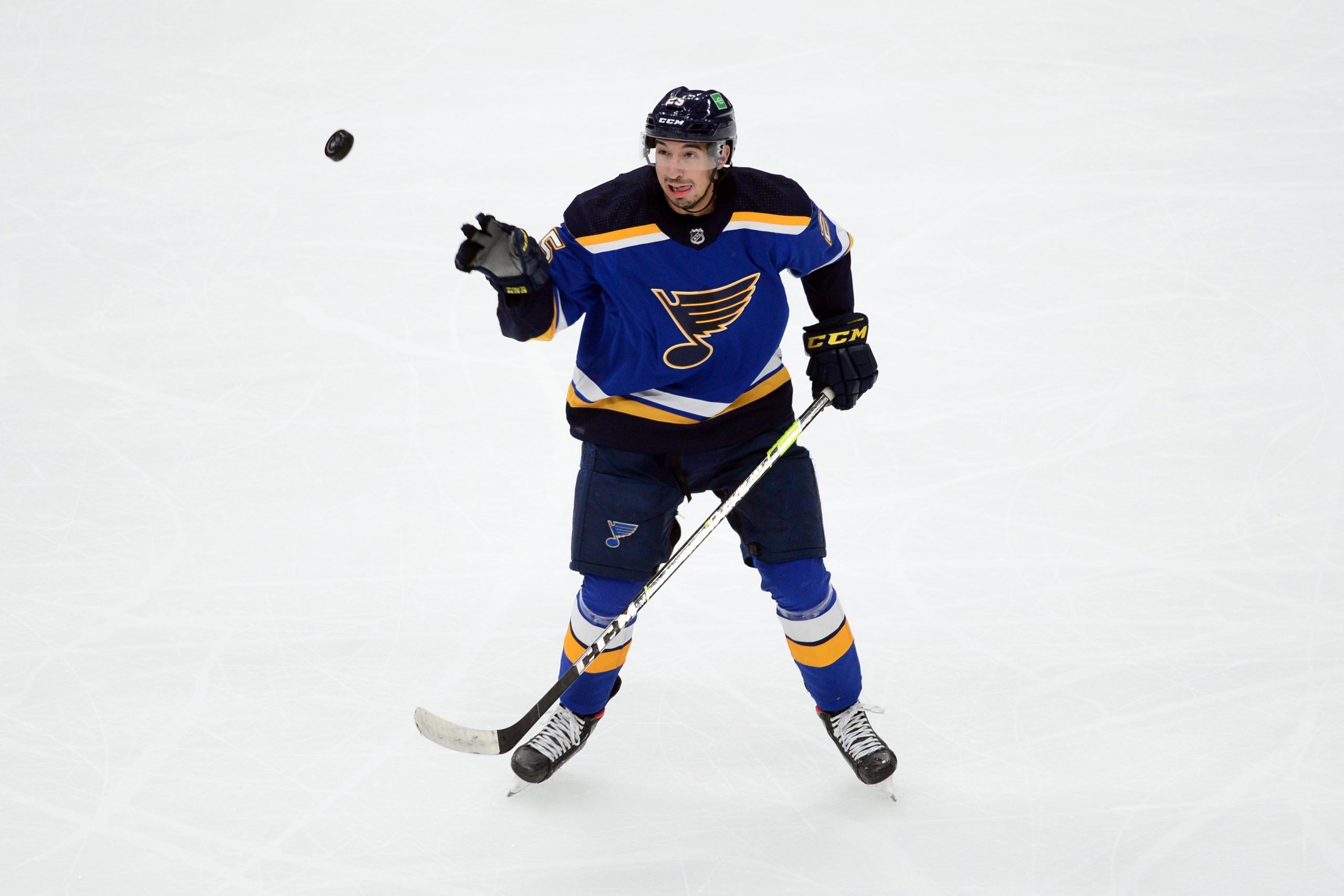 We have put together a 4-pick cross-sport parlay that will take you right through Wednesday night including action from the NBA, MLS, NHL, and college football.

One pick is taken from each sport and a winning ticket gives us a nice payout with odds at +1200 with DraftKings; that’s more than 12/1! Let’s break down each of these plays.

The Chanticleers entered the 2021 campaign with hopes of playing in a New Year’s Six bowl and have nothing to dissuade that notion through the first six weeks. In his second season at the helm, Grayson McCall is spearheading the offense to top 20 marks in nearly every major statistical category. Coastal Carolina is 10th in the nation in first downs, sixth in points, second in yards per play, and fifth in third-down conversions.

On the other side, App State is coming off an embarrassing loss to fellow conference powerhouse Louisiana, and the Mountaineers are reeling. Defensively, App State ranks below the national average in yards per play, passing yards, and red-zone defense, and Chase Brice is back to turning the ball over in the passing game. App State will probably put forth a better showing than a week ago, but Coastal Carolina has the better coach and best unit on the field. Take the Chanticleers.

The Columbus Crew, who lifted the trophy last season, secured a crucial 3 points in a 4-0 blowout win over Miami last weekend, but are still 4 points out of the playoff picture with just a few weeks left in the season. That’s exactly how Columbus’ season has gone: they have shown flashes of the same brilliance that took them all the way in 2020, but injuries and poor play have prevented them from keeping any consistency throughout the campaign, resulting in their current standing with most of the year already in the books.

Nashville, on the other hand, has built on their successful inaugural season last year by continuing to put an emphasis on defense. Their attack has been better overall this year, though it hasn’t in recent weeks, but the back line has been as solid as ever, making Nashville one of the toughest outs once the postseason gets underway. They have played to 3 scoreless draws in their last 4 matches, but knowing that one more victory is likely to officially clinch a playoff spot, expect the offense to show up on Wednesday night, and take the home team to get all 3 points.

These teams also met in preseason, with the San Antonio Spurs coming out 101-100 victors. The Spurs led that game by as much as 18-points before letting the lead slip in the fourth quarter with the reserves in the game. In their starting lineup they possess a young core that has great defensive potential, with Dejounte Murray and Derrick White proving capable backcourt defenders. Inside, Jakob Poeltl can provide good rim protection after averaging close to 2 blocks per game last season. With high energy and physical forwards like Keldon Johnson and Thaddeus Young on the squad, the Spurs should put forth a consistent defensive performance throughout tonight’s game. As a result, they should really keep this weak Orlando Magic offense in check. Do not be surprised to see the Spurs came away with a comfortable double-digit win.

The St. Louis Blues are off to a great start to the 2021-22 season. Through 2 games they are 2-0-0 and have picked up both wins on the road over Colorado and Arizona. They have outscored their opponents 12-7 to this point and are getting offensive production from up and down the lineup.

The Vegas Golden Knights come into this game looking a lot different than they did just one week ago. Mark Stone, Max Pacioretty and Alex Tuch will miss tonight’s game and that is no small matter, Stone is the team’s captain and Pacioretty was the team’s leading scorer a season ago. Couple that with a rocky start to Robin Lehner’s starting goalie tenure and Vegas could see some games slip away here in the near future. The Blues are getting plus money because they are the road team, but they look to be the play here.