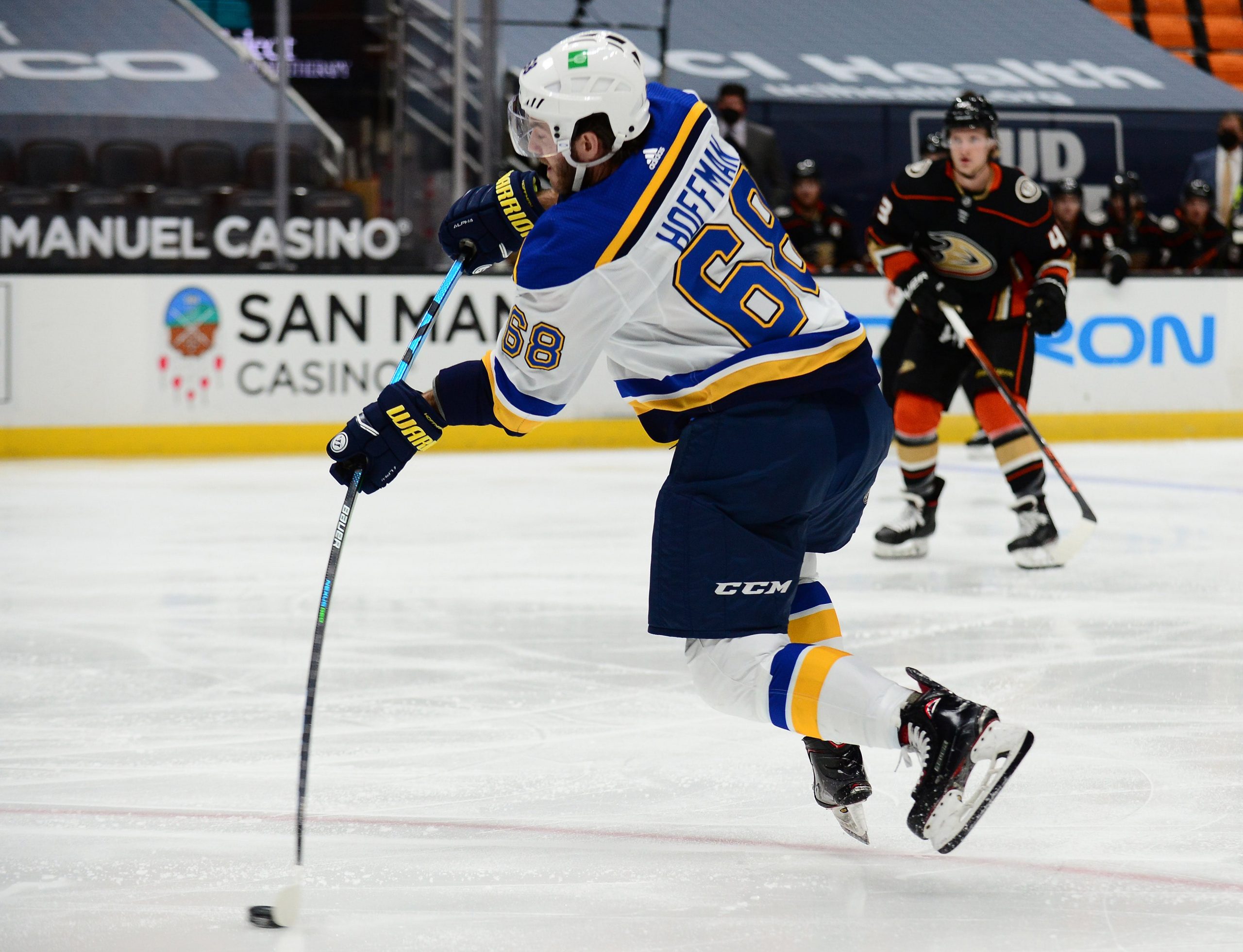 We’ve got six games on deck for Friday in the NHL, and we’ve got a four-leg parlay at over a 14/1 payout to go with it. This six-game slate is featuring some of the top teams in the NHL and is sure to entertain.

The St. Louis Blues had a rough start to the year and finished off February by losing three in a row, but since then they have won three in a row and seem to be peaking at the perfect time. The Blues are 9-2 on the road as they head to LA to face the Kings on Friday night. Over their three game winning streak they are averaging five goals per game and their power play is at 50%. Jordan Kyrou has been elevated to the top line and has three points in his last three games as he is playing with Ryan O’Reilly, who has four points over his last four games. St. Louis is a team that is relentless in the offensive zone and is averaging over 30 shots per game.

Be sure to also check out our full-game preview for St. Louis Blues vs. Los Angeles Kings.

The Tampa Bay Lightning were trailing in Thursday’s opening leg for the first two periods before tying it up with two quick goals early in the third period. I think they will prove to everyone how much better of a team they are than the Chicago Blackhawks. Heading into Thursday’s contest, the Lightning ranked second in the NHL with 3.55 goals scored per game. Being limited to just two regulation goals by an inferior Blackhawks team is unacceptable for the Lightning. They should have an easier time scoring on Friday, as Malcolm Subban will be in net for the Blackhawks. He is nowhere near the goalie that Kevin Lankinen is. Look for a big offensive outburst from the Lightning in this game.

Be sure to also check out our full-game preview for Tampa Bay Lightning vs. Chicago Blackhawks.

The Vegas Golden Knights sit first in the West Division and have won four in a row as they head to San Jose to play the Sharks on Friday night. The Knights sit top 10 in goals scored per game at 3.21 but it is their defensive play that is winning games. They have the second-lowest goals-against average at 2.11 and the third-best shots against average at less than 28 per game. This has all been led by Marc-Andre Fleury, who has taken over the starting job in Vegas and boasts with a 11-3 record. He is second in the NHL in goals-against average at 1.71 and save percentage at .939, and he is first with an amazing three shutouts in 14 games this season. This is a team that is set to make a long playoff run, and disposing of the Sharks in March seems likely.

After winning six straight games, the Minnesota Wild were swept in their two-game series against the Vegas Golden Knights. Now they travel to Arizona to take on the Arizona Coyotes who sit just two points behind them in the West Division standings. Marcus Foligno was tremendous in their series against Vegas, scoring three out of their five total goals in the series. Mats Zuccarello has also come alive as of late and has 11 points in the last ten games for the Wild. Luckily the high-powered offense that is averaging 3.10 goals per game will be going up against a much less intimidating goaltender in this one. With Darcy Kuemper still listed as day to day, the Wild can expect Antti Raanta who is allowing an average of 3.59 goals per game this season.

Be sure to also check out our full-game preview for Minnesota Wild vs. Arizona Coyotes.