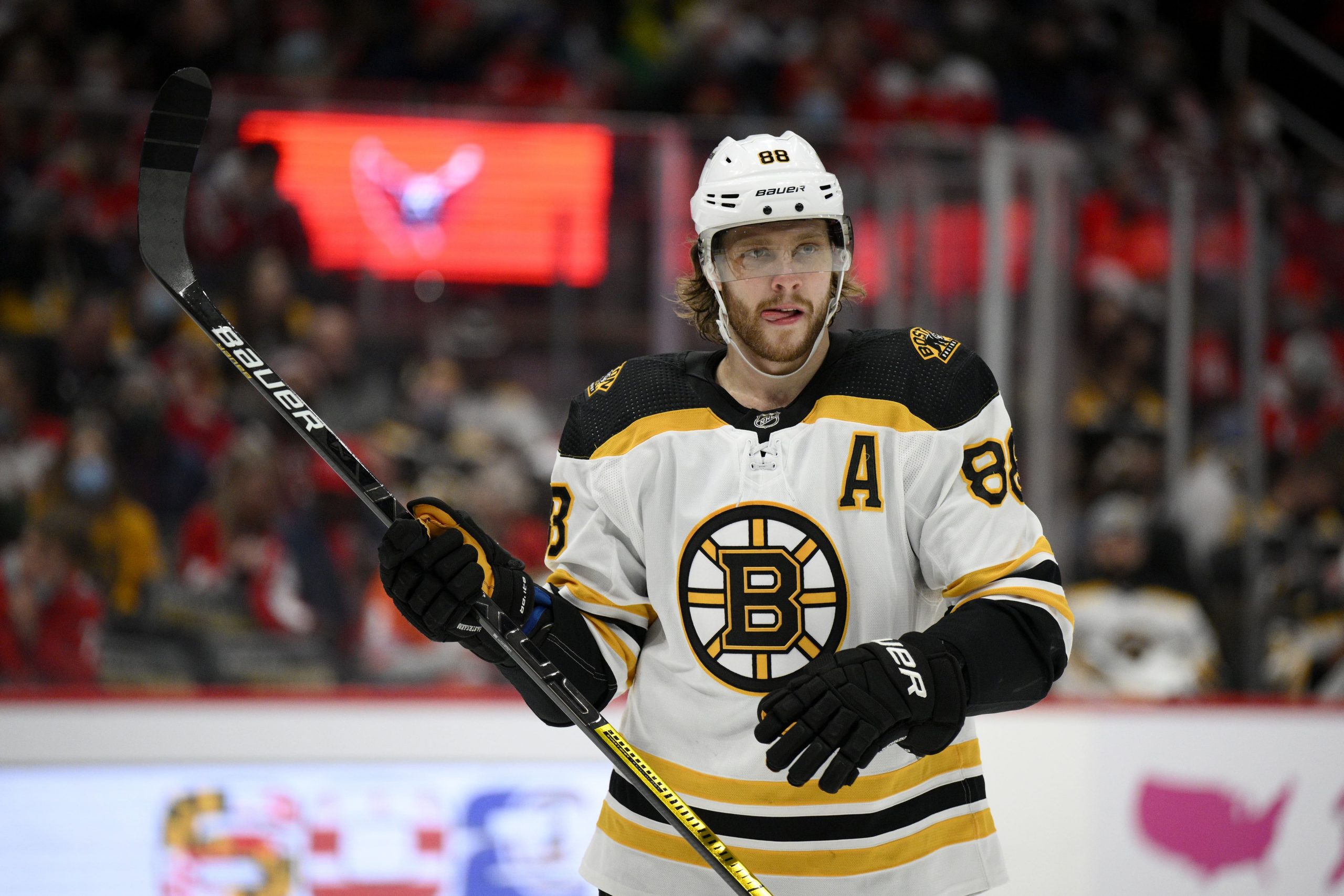 It’s the second-last day of the regular season in the NHL, and the last night with a full slate of 15 games. We’re looking to parlay three of the games that will hopefully pay big. This parlay is just over a 10/1 payout for you. But before we dive in, be sure to check out all of our picks and previews for every game tonight.  You can also follow Pickswise on Twitter for plenty of daily betting content.

The final night of the regular season (for 94% of the league) is finally here. The Boston Bruins will take on a very shorthanded Toronto Maple Leafs team tonight. With playoff matchups still up in the air, Toronto has chosen to rest their star players, including Auston Matthews, Mitch Marner, John Tavares, and their starting goaltender Jack Campbell. Without their depth down the center and a backup goaltender in the net, the Leafs have seemingly waved the white flag tonight.

As it stands right now, the Bruins and the Tampa Bay Lightning are separated by one point and tonight will determine the first-round matchups for the Atlantic Division. The Leafs are almost encouraging a win for Boston, as they would much prefer to play them as opposed to the two-time Cup Champions in the Lightning. Moreover, the Bruins will absolutely want to play the Leafs instead of the Carolina Hurricanes, so their incentive to win tonight is large. There have been no announcements of Bruins players sitting tonight either. With the lack of skill up front for the Leafs, tonight should end in a loss for Toronto, which seems to be exactly what they are hoping for. Take the Bruins to win on the puck line.

The Dallas Stars have a chance to improve their playoff positioning tonight as well. As it stands, they would be playing the Colorado Avalanche, which doesn’t sound too appealing for them. They’ll be motivated tonight to improve their seeding as well as ending the season on the right foot. The Anaheim Ducks don’t have much to play for tonight, and if they don’t take tonight’s game very seriously, the Stars might catch them off guard.

Dallas has dominated the faceoff circles all season, winning 54.7% of draws, which is second-best in the league. If they can have a good night on faceoffs, they’ll be able to dictate the pace of play and should have more offensive chances. The Stars are coming off of a blown 3-0 lead to the Arizona Coyotes. That was an important two points that they missed out on and tonight provides them a chance at redemption. Don’t expect them to choke it away again. The Ducks have lost six of their last eight games and three of those were by two or more goals. Only one of these two teams tonight has something to play for. Take the Stars on the puck line.

These are two great offensive teams and they’ll be looking to close the regular season on a high note. There have been no reports of any forwards sitting out for tonight’s game, so the over is very much in play. Over their last 10 games, the Vancouver Canucks have averaged 4.4 goals per game while the Oilers have averaged 3.6 goals per game. The Canucks are rumored to be starting a rookie goaltender Artus Silovs, which should help the over tonight. In the final game of the season, it would make sense for the Canucks to bench their starter, Thatcher Demko. There’s no need to risk injury and there is nothing to gain by winning tonight.

With nothing on the line tonight, expect this game to be played loosely with minimal emphasis on defense. The Oilers’ goal is to finish the regular season healthy, while the Canucks hopes are probably to have a good time with this team for the last time. The Canucks offseason will likely come with trades and losses in free agency. Every player on the ice tonight will want to end the season on the right foot, there won’t be any lack of effort when it comes to scoring goals. Take over 6.5 goals tonight.