HomeAnalysisNHL AnalysisFriday's NHL mega parlay (+1431): It's a great night to bet the overs 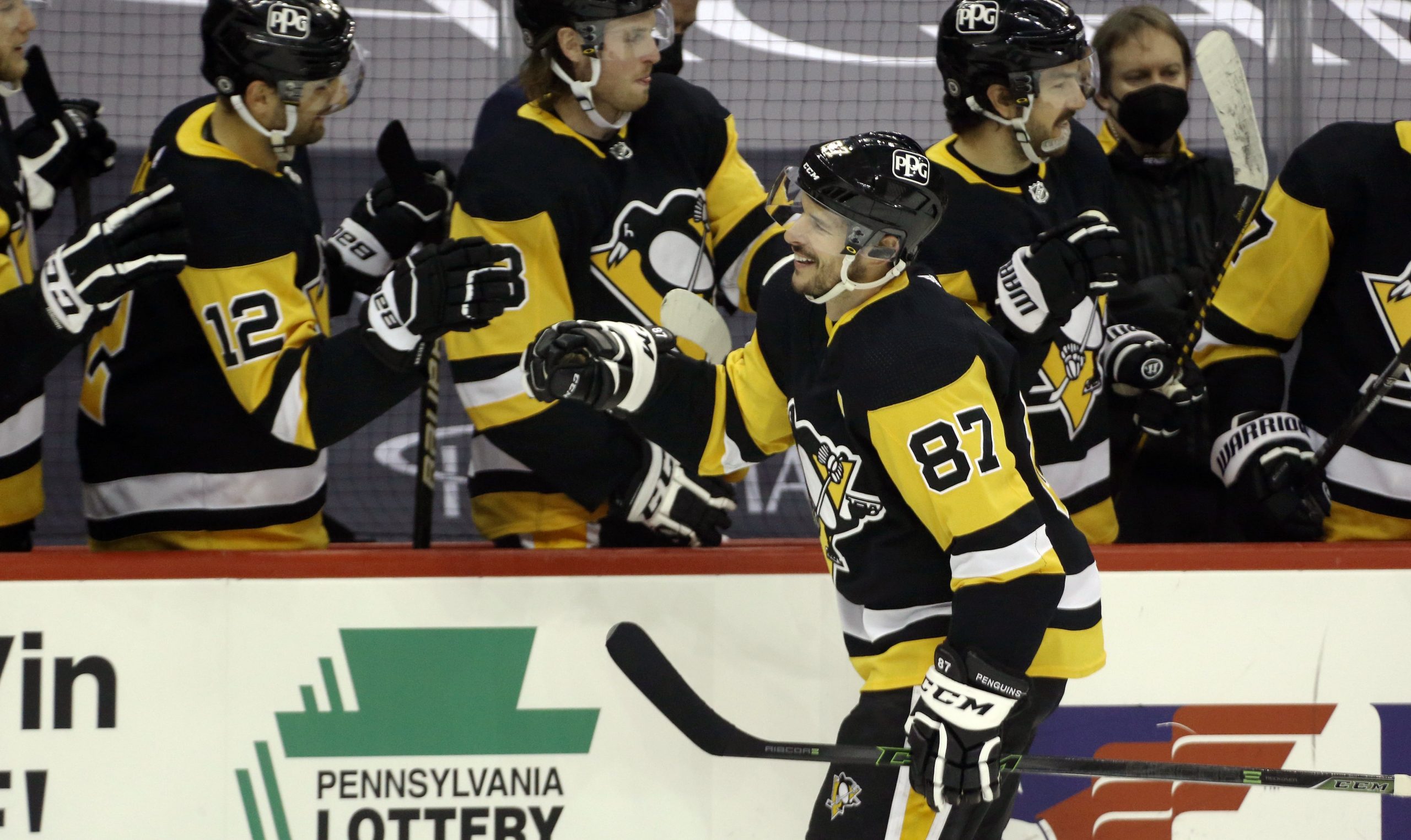 There are six games this evening in the NHL. We’re looking to parlay three of the games that will hopefully pay big. This parlay is just over a 14/1 payout for you. But before we dive in, be sure to check out all of our picks and previews for every game tonight.  You can also follow Pickswise on Twitter for plenty of daily betting content.

This parlay is paying out north of 14/1 odds on FanDuel Sportsbook.

The Golden Knights are playing the tail end of a back to back tonight which could lead to some fatigue and easy chances for the Rangers. New York has some of the best offensive weapons in the league and they’re bound to capitalize if the Knights are playing a tired game with a weak structure. Both teams have had some impressive offense over the last few weeks and have been consistently some of the highest scoring teams all season. The Knights are scoring the third most goals per game with 3.55 while the Rangers are posting a respectable 2.86 goals per game. New York goaltender Igor Shesterkin is expected to miss tonight’s game with a lower body injury. The potential Vezina winning goaltender has kept the Rangers alive for most games of the season, but with their backup goaltender Alexander Georgiev starting, this could be a high-scoring affair. Georgiev is posting a 2.98 GAA and .898, against the Knights lethal offense that should be enough to hit the over tonight. In four of Vegas’ last five games, they’ve hit the over.

Be sure to check out our full game preview for the Vegas Golden Knights vs. New York Rangers

This is another game with a team playing a tail end of a back to back tonight. The Buffalo Sabres are coming off of an OT victory and there should be a level of fatigue. Additionally, backup goaltender Malcolm Subban is expected to start in the net for the Sabres which is a great sign for the over (and Pittsburgh bettors). Subban has only played in one game this season, a game where he allowed six goals on 25 shots. That’s good for a 7.20 GAA and .760 SVP. Subban frankly just isn’t an NHL caliber goaltender and it’s hard to see him having a good performance tonight, especially playing for the Sabres who are notoriously bad defensively. The Sabres are allowing the fourth most goals per game with 3.45.

The Penguins have been on a steady roll winning five in a row. They’ve jumped back into a playoff spot and are looking dangerous, even without one of their stars Evgeni Malkin. Four of their last six games have had more than six goals, and during their five game win streak, they’ve averaged four goals per game. Go with the over.

Be sure to check out our full game preview for the Buffalo Sabres vs. Pittsburgh Penguins

These two teams are built very offensively, both with an incredible top six forward core. The Capitals have averaged 3.41 goals per game while the Jets have averaged 2.96 goals per game. These teams haven’t met in nearly two years, so there’s an element of the unknown for this one, however, both offenses have been proven to be capable of scoring 5+ goals in a single game. In their last ten games, the Jets have been posting just a .904 SVP while the Capitals have been posting a .901 SVP. Neither team has had incredible goaltending over the past three weeks and that could prove to be beneficial for bettors taking the over. With struggling goaltenders and capable forwards, this one will likely hit the over.

Be sure to check out our full game preview for the Washington Capitals vs. Winnipeg Jets

The Hawks are coming off of a 5-4 OT victory from Wednesday night, while the Predators are coming off of a 4-2 victory from last night, both of which games hitting the over. These are two teams that are sneaky good offensively (despite the Blackhawks slow start to the season) and aren’t really known for their defensive play. Backup goaltender David Rittich is expected to start for the Preds. He’s posting just a 3.10 GAA and .880 SVP through four games this season. He hasn’t been playing well but he’s managed to put together a 3-1-0 record, which means the team in front of him has been able to cover up his mistakes with great offensive play. The Blackhawks are allowing 3.21 goals per game, if they continue to let in a high number of goals, they’ll be forced to play catch up tonight.

Be sure to check out our full game preview for the Nashville Predators vs. Chicago Blackhawks