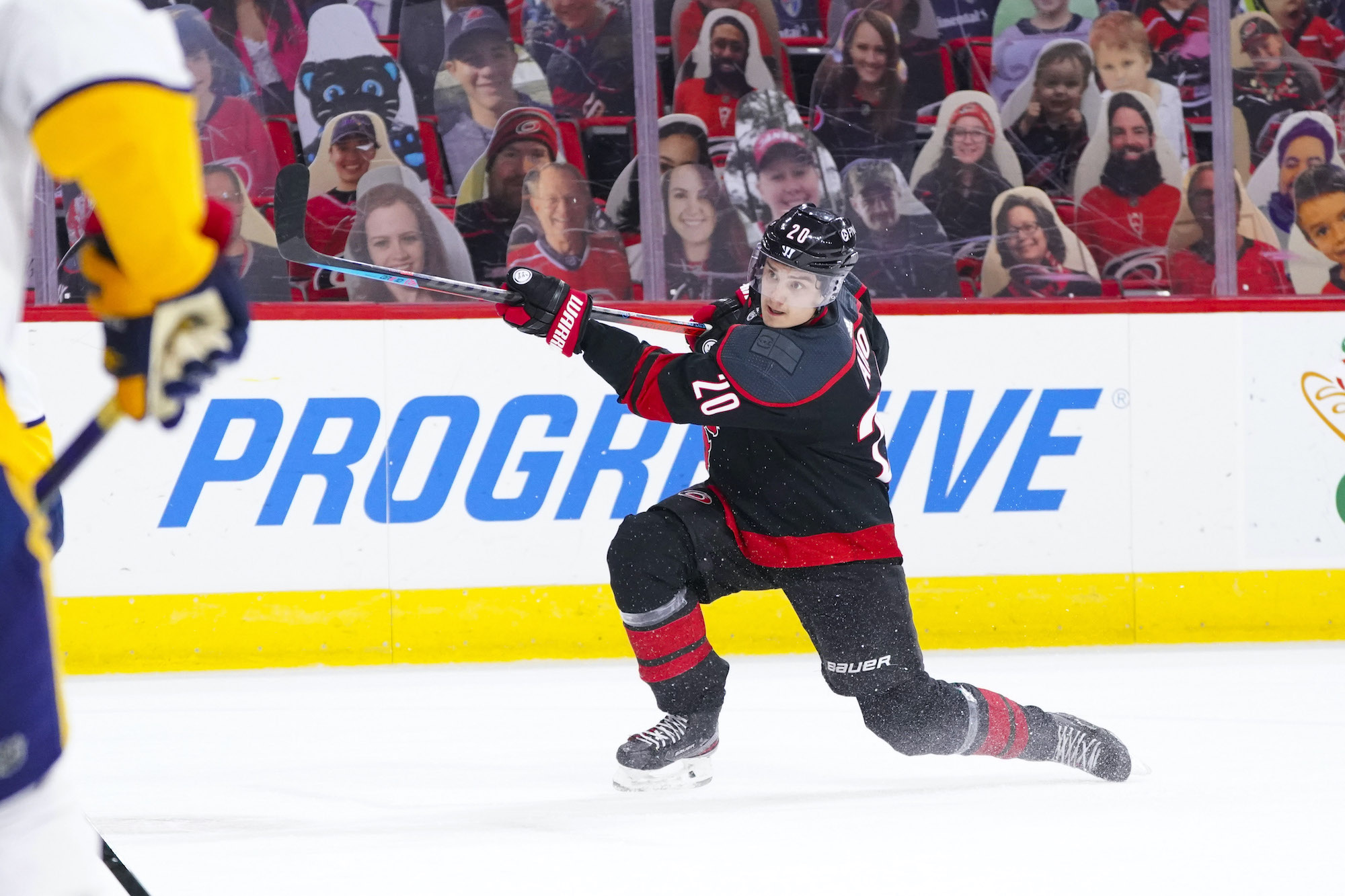 There are just 5 games this evening in the NHL. We’re looking to parlay 3 games for a bet that will hopefully land a payout of just over 10/1 . But before we dive in, be sure to check out all of our picks and previews for every game tonight.  You can also follow Pickswise on Twitter for plenty of daily betting content.

The Edmonton Oilers are coming off yet another third-period, multi-goal win. The Oilers have shown they have no quit and with the 2 leading scorers in the league with Connor McDavid and Leon Draisaitl, there are no signs of them slowing down. Edmonton is now 10-2-0 on the season and has a 4-1-0 record on the road. They’re scoring the most goals per game with 4.25 and have had an incredible run on the powerplay in their first 12 games; the powerplay is operating at 44.1%, the best in the league. The Oilers seemingly have put it all together, they’re one of, if not the best teams in the league.

After an impressive start to the season that saw them hovering between first and second place in the Atlantic during the first couple weeks of the year, the Buffalo Sabres have predictably fallen back to reality and have now lost 5 in a row. Crawling out of a 5-game losing streak for any team is difficult, but when the team is going up against a Goliath that has two of the best players in the world and a top-3 record in the league, it sounds like an impossible task. Expect the Oilers to handle this game easily. The Sabres signs of life are starting to falter while the Oilers are stringing together one of their best seasons in recent memory. Take the Oilers on the puck line tonight.

Carolina Hurricanes -1.5 over the Philadelphia Flyers (+130)

The Carolina Hurricanes are another team who have dominated almost all opponents this season and currently have the best record in the league, going 10-1-0 to start the season. For anyone out there considering a futures bet for the Stanley Cup, take a look at their odds; +1100, the 6th favorite. Back to the game at hand though, this Hurricanes team manages to do it on both ends of the ice every night. Their offensive abilities are as good as their defensive abilities, and they’ve had amazing goaltending. Offensively they’re scoring the 3rd-most goals per game with 3.73, the 6th-best powerplay, operating at 25%, and they have the best faceoff percentage in the league with 56.4%. Defensively, they’re allowing the fewest amount of goals per game with just 1.91 and are allowing the 4th-fewest shots on goal. Goaltender Frederick Andersen is posting a 9-1-0 record with a 1.73 and 9.29 SVP. Through the first eighth of the season, he should be considered as the best goalie in the league. The Hurricanes are the most well-rounded team in the NHL, expect them to win on the puck line tonight.

This could be one of the worst matchups of the year between two of the worst teams in the league that could likely be battling for last place, and the first overall pick all season. Although these teams have been terrible going up against other teams all season, now that they’re playing head to head it should be a high-scoring game. In the NHL, everyone has the ability to score. But when you play on a bad team, your chances are always limited because you always seem to be in the defensive zone. In the case of two very bad hockey teams playing each other, it’s always a back-and-forth because there are mistakes, penalties, and just sloppy play from both sides that usually leads to offensive chances. The Coyotes are currently allowing 4.08 goals per game and the Blackhawks are allowing 3.57 goals per game, 2 of the 3 worst averages in the league. Additionally, Blackhawks goaltender Marc-Andre Fleury is posting a 3.81 GAA, and the winless Coyotes goaltender, Karel Vejmelka, is posting a 3.21 GAA. Both of these teams struggle tremendously in the defensive zone, and that should outweigh their poor offensive stats.

Patrick Kane on the Blackhawks is still a top 10 player in the league. He has 13 points through 10 games this season despite being on the dumpster fire that is Chicago. Expect him to feast against the worst team in the league. He’s the best player on the ice by a mile and we could expect a multi-point game from him tonight. Because of how bad the offense has been for these teams, oddsmakers could be undervaluing how much worse their defensive games are. Take over 5.5 goals.

Be sure to check out our full game preview for the Arizona Coyotes vs Chicago Blackhawks.