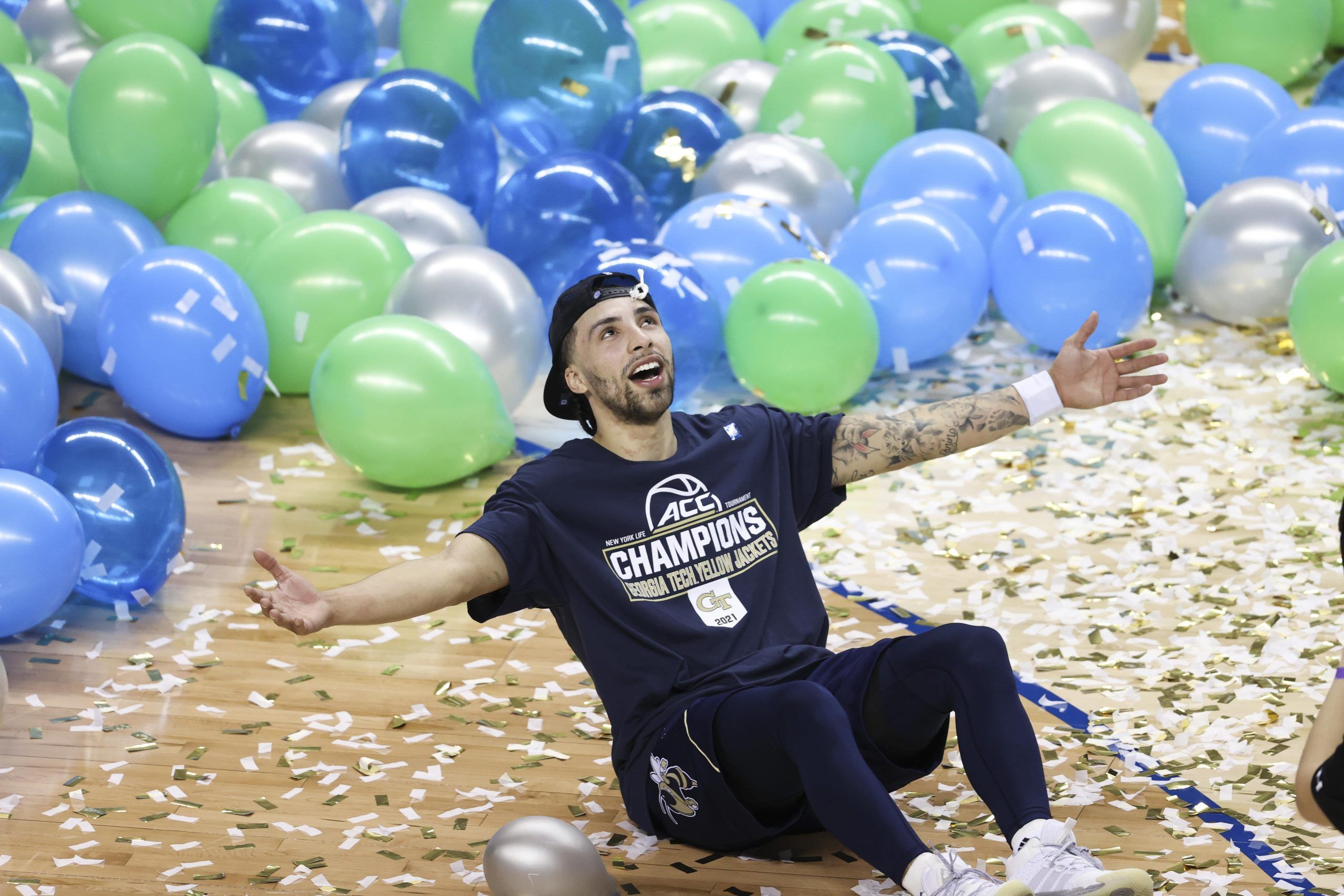 March Madness is here. It’s going to be a lot different in 2021 with the entire NCAA Tournament in one location, but having been cancelled in 2020 the players are going to be even more enthused than usual and the bettors will be especially eager. With the regular season wining down, it’s time to start looking ahead at the teams that can expect to be serious National Championship contenders. We’ll be breaking them down one by one, and our series continues with the third-ranked Georgia Tech Yellow Jackets.

Georgia Tech is quite simply one of the hottest teams in the nation. On the bubble as recently as mid-February, the Yellow Jackets have won eight games in a row–including an improbable run to the ACC Tournament title. This is a squad that could have a made a deep run in the Big Dance, too. That’s not necessarily out of the question, but it is no longer looking probably and perhaps not even possible. One, the draw is bad. Loyola Chicago in the first round is tough, and No. 1 seed (No. 3 overall) Illinois in the second round would be even tougher. Moreover, coronavirus concerns have plagued them at the absolute worst time. ACC Player of the Year Moses Wright will miss at leas the first two rounds of the tournament. Of course, Georgia Tech would do well just to make it out of the first.