Horse Racing Picks at Belmont Park for Saturday, May 29: Hedge your bet 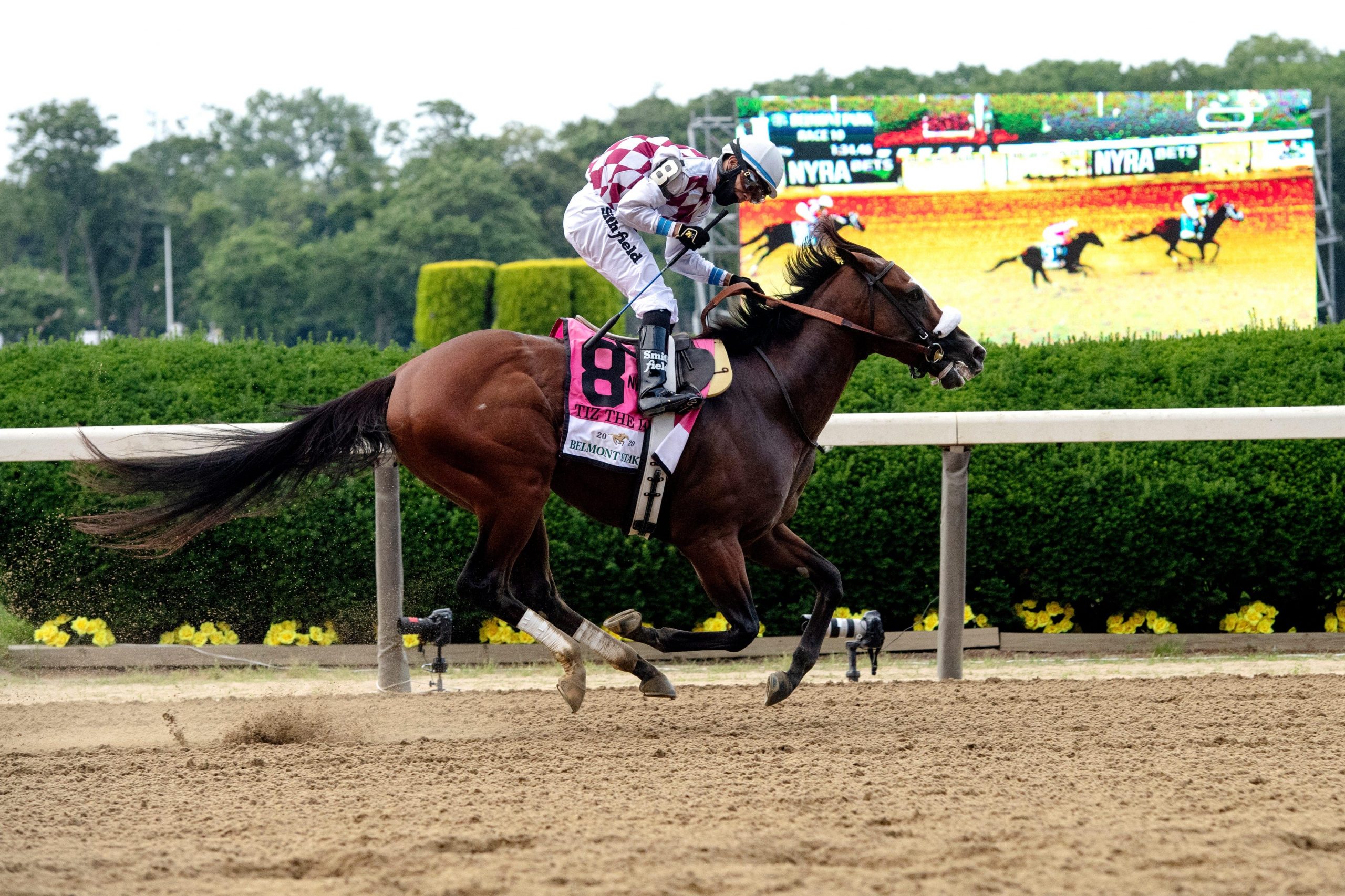 There is plenty of great horse racing action to look forward to across America on Saturday, including at Belmont Park. Here are five runners whom we think look to be a class above the opposition in their respective races. Let’s dive and take a look at some potentially lucrative plays.

Unraced Flintshire colt who hails from the powerful Wesley Ward stable. Bred to appreciate further in time but he has demonstrated ability in the mornings including when breezing from the gate. Has a top jockey in John Velazquez up and can make a winning debut in the opener.

Made the perfect start to his racing career when delivering a three-quarters-of-a-length success in a maiden special weight over seven furlongs at this track last month. Shaped as if this step up in distance would suit that day and is taken to maintain his unbeaten record in this allowance contest.

Runner-up on both previous starts following up a two-and-three-quarter length defeat over a mile here on debut when going down by two-and-a-quarter lengths over a sixteenth further at Aqueduct in November 2019. Absent since but recent works suggest he is sharp for his return from a lengthy absence.

Demonstrated good form when last in action finishing in the first three in each of her last six starts dating back to December 2019. Beaten half-a-length when runner-up in a five-and-a-half furlong allowance at Saratoga in September. Can deliver a victory under Irad Ortiz on her seasonal reappearance.

Placed second twice including when beaten half-a-length over six furlongs when delivering an improved speed figure in a maiden special weight on turf here at the start of the month. Looks the pick on form and is taken to break her maiden for the powerful Christophe Clement stable.