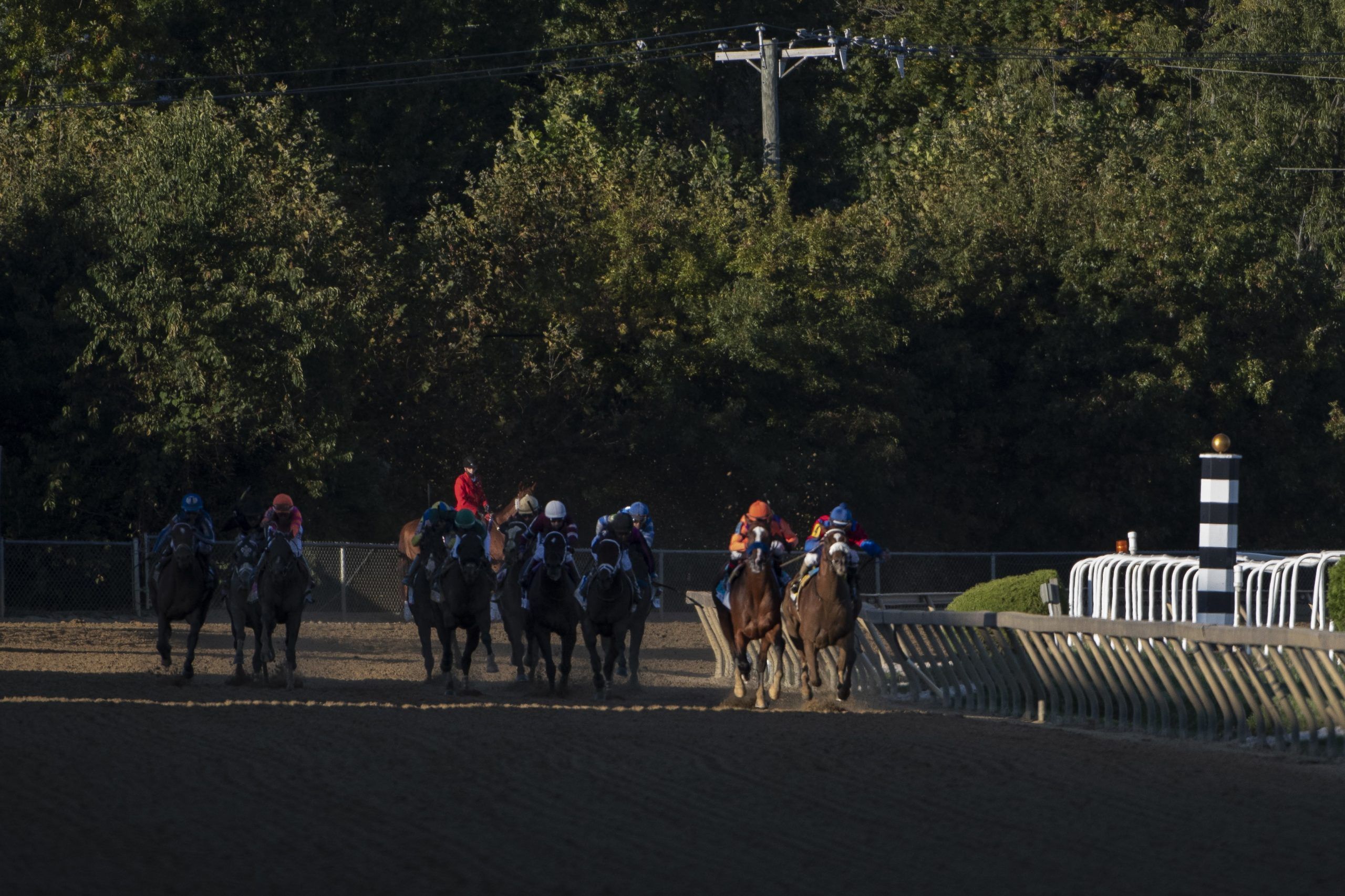 Since graduating from Davidson (The College That Stephen Curry Built), I have been writing about sports--just about any and all you can think of!--and coaching tennis in Atlanta, Ga. Beyond the four major sports, I am an avid tennis fan and cover the ATP Tour on a daily basis. If I'm not busy writing, you can generally find me on a tennis court or traveling the world wherever a sporting event takes me.
@Dimonator133
Updated: 16:17 PM ET July 04, 2021

There is plenty of great horse racing action to look forward to across America on Sunday, including at Belmont Park and Gulfstream Park race track. Here are four runners whom we think look to be a class above the opposition in their respective races. Let’s dive in and take a look at some potentially lucrative plays.

A three-time winner at Aqueduct, he gained the most recent of those successes back in January. Linda Rice’s determined front-runner was last seen at Belmont, where he finished a narrow second, only collared by a fast-finishing rival. Drawn well to attack in stall two, he should be able to cross over to the lead under Luis Cardenas and at this claiming level, if they afford him a soft one, he won’t be coming back to them late on.

Chad Brown’s daughter of More Than Ready has hit the racetrack on a pair of occasions at Tampa Bay, shaping fairly on a sole juvenile start last December. Off the layoff on her most recent start, she was given plenty to do by her jockey, spinning five-wide off the turn and never able to threaten. She did make plenty of late gains, however, and stretching out to this trip is a big positive. It’s still very early days for her and as a $250,000 purchase, she’s evidently well-regarded.

Costing a huge $217,822 as a yearling, he was placed at Grade 2 level as a juvenile. He was so well thought of that he was tilted at the Breeders’ Cup Juvenile, although he was ultimately well-held there. Building on a solid reappearance at Belmont, he was an allowance winner over track and distance last time, showing a very willing attitude. He’s already proven at Stakes level and drawn well in gate two, he can pounce late under Flavien Prat.

Kelly Breen’s charge has been in excellent form in 2021, winning the Grade 3 Runhappy and Grade 2 True North at Belmont Park. He loves this track and after his two 2021 successes, he’s now a seven-time winner at the venue. Stretching out to seven furlongs won’t inconvenience this consistent six-year-old and drawn perfectly on the rail, he’s impossible to oppose under Irad Ortiz Jr.