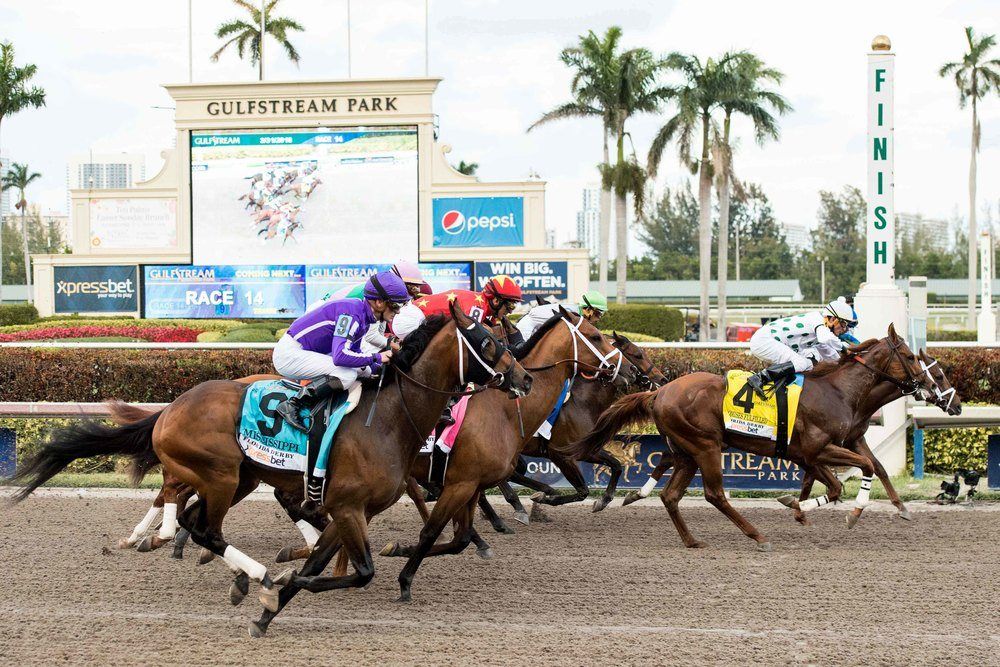 Since graduating from Davidson (The College That Stephen Curry Built), I have been writing about sports--just about any and all you can think of!--and coaching tennis in Atlanta, Ga. Beyond the four major sports, I am an avid tennis fan and cover the ATP Tour on a daily basis. If I'm not busy writing, you can generally find me on a tennis court or traveling the world wherever a sporting event takes me.
@Dimonator133
Updated: 21:19 PM ET July 02, 2021

There is plenty of great horse racing action to look forward to across America on Saturday, including at Gulfstream Park race track. Here are five runners whom we think look to be a class above the opposition in their respective races. Let’s dive in and take a look at some potentially lucrative plays.

The two-year-old son of Cajun Breeze demonstrated plenty of ability when racing prominently prior to going down by half-a-length in a maiden special weight over five furlongs here at the end of May. Delivered a fair 50.15 breeze over four furlongs at this venue on June 12 and while he has no clocked work since then he looks capable of providing jockey Jesus Rios with a winner stepping up to five-and-one-half furlongs in the opening race on the card.

Placed second on four of her six starts to date including when beaten seven-and-a-quarter lengths by an all the way winner in a maiden claiming race over six furlongs here at the end of May. Encounters the same course and distance in this event and given she sets the standard on form the five-year-old is taken to get off the mark at the seventh time of asking with Edwin Gonzalez in the saddle for trainer Gilberto Zerpa.

Winner of three consecutive claiming races here last year including over this track and trip in a fillies only three-year-old event in August. Form tailed off after that however and she is likely to have improved for her four lengths second in a six furlong claiming event here last month when making her first start of the year. The winner that day made all from the inside post position and the selection can go one better in this event.

Delivered a decent effort when finishing fourth in the Turf Sprint Stakes, a Grade 2 event over five-and-one-half furlongs on turf on the undercard of the Kentucky Oaks at Churchill Downs at the end of April and returned to winning ways with a head success in a six furlong handicap on the main track here just under a month ago. Registered a 1:00.35 five furlong breeze on turf at Palm Meadows on June 29 and looks up to taking this.

Registered his two best efforts in his last two starts finishing second on each occasion. Most recent of those came when beaten half-a-length in a mile-and-one-sixteenth turf maiden claiming here at the end of May. Caught the eye closing late on that day and can go one better to break his maiden with Hector Barrios, on board for both of those second places taking the ride for Juan Carlos Avila who can boast a 17% strike-rate (14/81) at this meet.