Horse Racing picks at Gulfstream Park for Wednesday, June 30: Man Of Honor on a roll 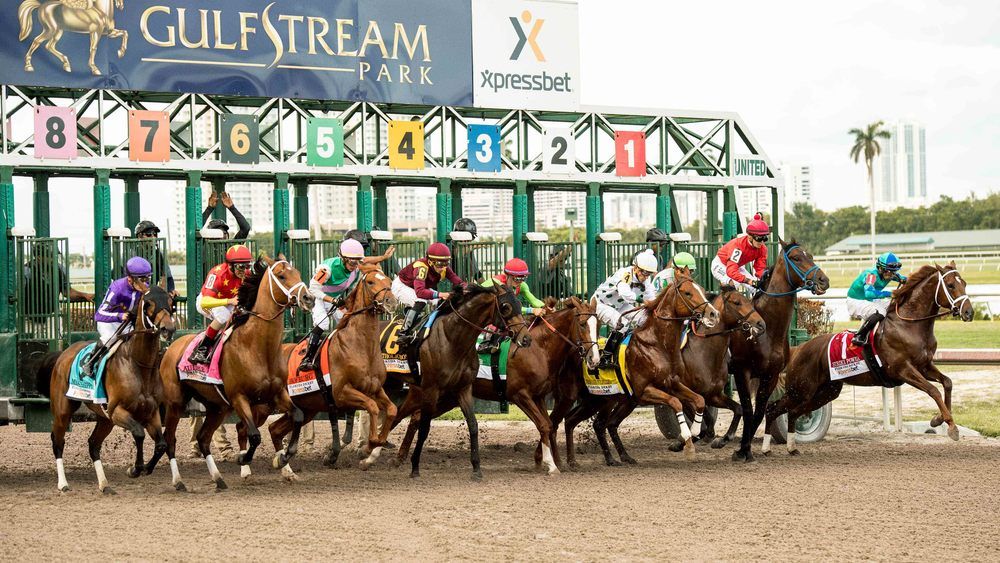 Since graduating from Davidson (The College That Stephen Curry Built), I have been writing about sports--just about any and all you can think of!--and coaching tennis in Atlanta, Ga. Beyond the four major sports, I am an avid tennis fan and cover the ATP Tour on a daily basis. If I'm not busy writing, you can generally find me on a tennis court or traveling the world wherever a sporting event takes me.
@Dimonator133
Updated: 9:31 AM ET June 30, 2021

There is plenty of great horse racing action to look forward to across America on Wednesday, including at Gulfstream Park race track. Here are four runners whom we think look to be a class above the opposition in their respective races. Let’s dive in and take a look at some potentially lucrative plays.

Race 5 at Gulfstream Park is a $24,000 Claiming contest for Fillies and Mares and this one can go to Shikaka who has already won at this course. This daughter of Animal Kingdom has done the majority of her racing at this track and notched up her second career win on her penultimate start when beating Lady Cloverly by a comfortable two and a half lengths in this grade. Now back at the scene of her most recent triumph she looks to have every chance of winning again in what looks to be a weak race on paper.

Man Of Honor won nicely at this course last time out and can follow up in this $53,000 Allowance Optional Claimer over an extended six furlongs at Gulfstream Park. He is very consistent having finished in the first three in ten of his fifteen starts to date and comes into this race in great form having won by two lengths in this company last time out. This race is no stronger than that one and it looks to be there for the taking for this colt who can notch up his third career win.

The penultimate race at Gulfstream Park is a $51,000 Allowance Optional Claiming event over a sprint trip and Kitty Kitty, who won by an impressive four and a quarter lengths on debut, can make it two wins from two starts. Having broken awkwardly from the starting stalls, this filly gave her rivals a length head start but still moved up effortlessly coming into the turn and kicked clear in the straight to win well. That was a taking debut performance and I wouldn’t want to be opposing her in this race.

A competitive Maiden Claimer ends the card at Gulfstream Park and I like the chances of Mutakaamil who has yet to win a race but has finished second on no less than six occasions. Four of those second place finishes have been at this course and he has been knocking on the door in recent starts and it’s only a matter of time before he gets his head in front. He has a great draw in stall four and hopefully his jockey Jose Morelos can get him in a good position from the starting stalls and if so he should go very close.