Horse Racing picks for Parx on Monday, July 12: Redeem prize with I Am Redeemed 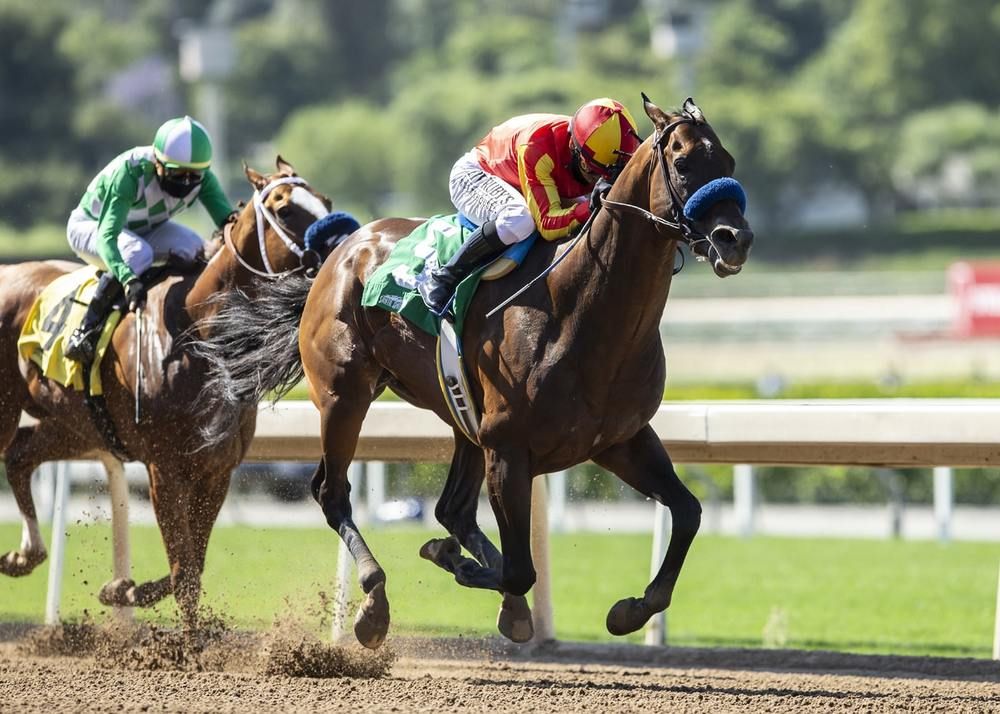 Since graduating from Davidson (The College That Stephen Curry Built), I have been writing about sports--just about any and all you can think of!--and coaching tennis in Atlanta, Ga. Beyond the four major sports, I am an avid tennis fan and cover the ATP Tour on a daily basis. If I'm not busy writing, you can generally find me on a tennis court or traveling the world wherever a sporting event takes me.
@Dimonator133
Updated: 10:52 AM ET July 12, 2021

There is plenty of great horse racing action to look forward to across America on Monday, including at Parx race track. Here are five runners whom we think look to be a class above the opposition in their respective races. Let’s dive in and take a look at some potentially lucrative plays.

Expensive $115,000 purchase who built on a promising Keeneland debut by graduating at the second attempt at the same venue. Stepped up into allowance optional claiming company for her next start, she was unlucky to bump into a smart winner, holding on determinedly for second. On paper, this is an easier contest and she remains totally unexposed after just a trio of starts. She gains the services of the in-form Julio Hernandez and with further improvement expected, she looks set to return to winning ways in calmer waters.

Experienced seven-year-old who has been in great form in 2021, winning a claiming contest at Parx back in February and going close in a trio of subsequent allowance races for Jamie Ness. On his most recent start, he was an impressive winner at Monmouth, confirming that he was still in red-hot form. This is a tougher race, but he’s run well at this sort of level already in 2021 and he’s drawn the box seat in gate one. With a good break, these rivals will struggle to contain this Frankie Pennington-ridden gelding.

Penny Pearce’s son of Redeemed made a winning debut over track and trip in May, going clear in the stretch in great style. He took another step in the right direction when second on allowance debut last time, finding just an odds-on winner too strong. That was a very game effort and on paper, this is a much easier contest, as he takes a big drop in grade. After just two starts, he remains totally unexposed and a repeat of his most recent start would make him very tough to beat.