Horse Racing picks for Parx on Tuesday, July 20: Sevier will be the savior 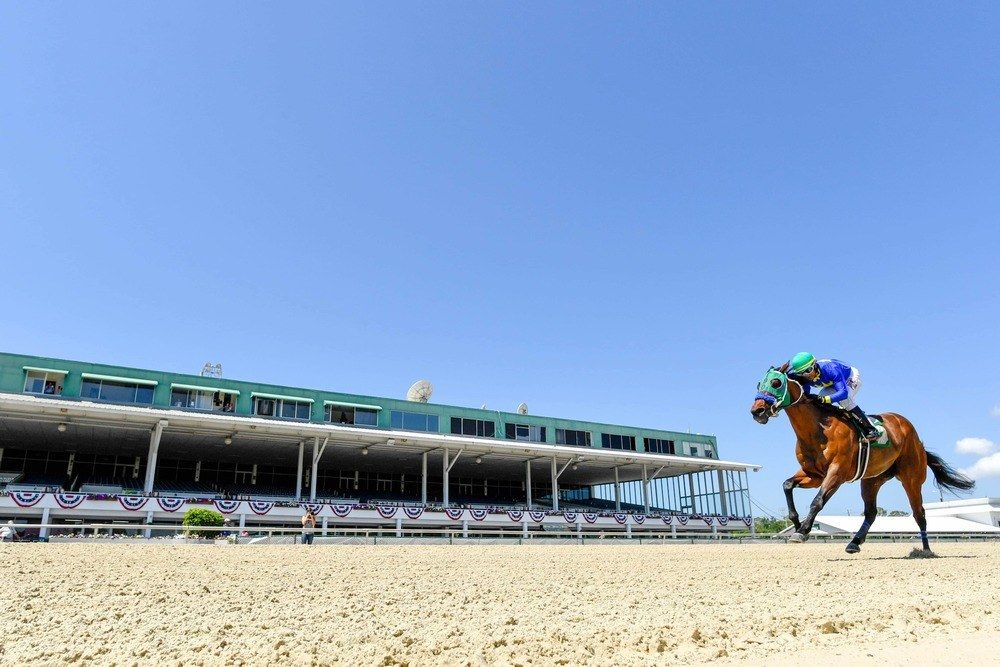 Since graduating from Davidson (The College That Stephen Curry Built), I have been writing about sports--just about any and all you can think of!--and coaching tennis in Atlanta, Ga. Beyond the four major sports, I am an avid tennis fan and cover the ATP Tour on a daily basis. If I'm not busy writing, you can generally find me on a tennis court or traveling the world wherever a sporting event takes me.
@Dimonator133
Published: 10:06 AM ET July 20, 2021

There is plenty of great horse racing action to look forward to across America on Tuesday, including at Parx race track. Here are three runners whom we think look to be a class above the opposition in their respective races. Let’s dive in and take a look at some potentially lucrative plays.

Trained by Guadalupe Preciado, he’s run to a good standard in five starts thus far at Gulfstream. He’s reached the show on a pair of occasions, including a second at $23,000 event and most recently, a third-place finish at $19,000 level. A return to the seven-furlong distance today is certainly in his favour, after being stretched by the mile and a sixteenth distance last time. Drawn well in gate four, he represents a yard who enjoy a treble at Monmouth on Sunday. He wouldn’t need to improve much on what he’s achieved thus far to play a leading role in this contest and certainly looks overpriced.

Jamie Ness’s gelding has returned in career-best form in 2021, winning four of his five starts this year. Winning a pair of wavier claiming events at Oaklawn, he fell short in his hat-trick bid in starter allowance company at the same venue on his next start. Shipping to Parx since has paid, dividends, however, winning a pair of starter allowance races convincingly. Frankie Pennington will bid to take this field from gate to wire and having readily drew clear at this level last time, he’s going to be very difficult to beat.

A daughter of Uptowncharlybrown, she cost $65,000 as a two-year-old and was well-held on debut at Monmouth Park in June. She left that effort well behind, however, when scoring by eighteen lengths at Parx last time. The time she posted suggested it was a smart performance and she now faces winners for the first time as a completely unexposed commodity. Given the cruising speed she possesses, she’ll have no problem cutting back to six furlongs, and the form of her trainer Timothy Hills is another big positive. With further improvement expected, she’s going to be tough to stop.