Horse Racing picks for Parx race track on Monday, August 23: Get on the Chub Wagon 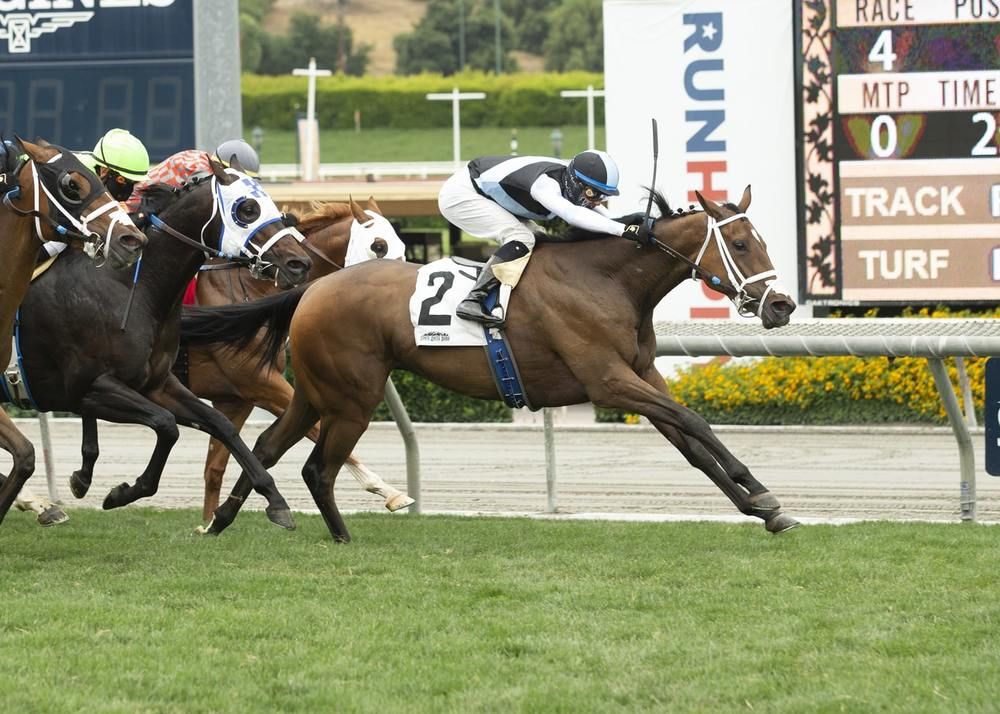 Since graduating from Davidson (The College That Stephen Curry Built), I have been writing about sports--just about any and all you can think of!--and coaching tennis in Atlanta, Ga. Beyond the four major sports, I am an avid tennis fan and cover the ATP Tour on a daily basis. If I'm not busy writing, you can generally find me on a tennis court or traveling the world wherever a sporting event takes me.
@Dimonator133
Updated: 10:53 AM ET August 23, 2021

There is plenty of great horse racing action to look forward to across America on Monday, including at Parx race track. We have hit 25 winners in our last 57 races, profiting 36.8 units during this hot stretch. Let’s keep it rolling! Here are 3 runners whom we think look to be a class above the opposition in their respective races. It’s time to dive in and take a look at some potentially lucrative plays.

Demonstrated plenty of ability in his two starts to date following up a second place finish to a more experienced rival when attempting to make all in a maiden special weight over six furlongs here on debut in June when filling the same position under similar tactics over five-and-one-half-furlongs here last month. Top jockey Frankie Pennington takes the ride and he can get off the mark at the third time of asking following a 49.61 four furlong breeze last week.

Placed on both previous starts including when third in a maiden special weight over six-and-one-half-furlongs here at the end of June the daughter of Fed Biz looks to hold strong claims upped in trip after her bid petered out in the aforementioned six runner affair. Showed improvement when clocking 48.35 over four furlongs when breezing here recently and representing the Robert E Reid Jr barn here the selection can help him improve on his 26% strike-rate (18/69) at this meeting.

Comes into this contest unbeaten in eight career starts with the last four coming in stakes company including when delivering a career best effort figure wise in making all to win by five-and-one-quarter-lengths in the six furlong Dashing Beauty Stakes at Delaware Park last month. Won under a hand ride on that occasion and is taken to maintain her unbeaten record on her first start here since winning the Unique Bella Stakes over seven furlongs here in April.