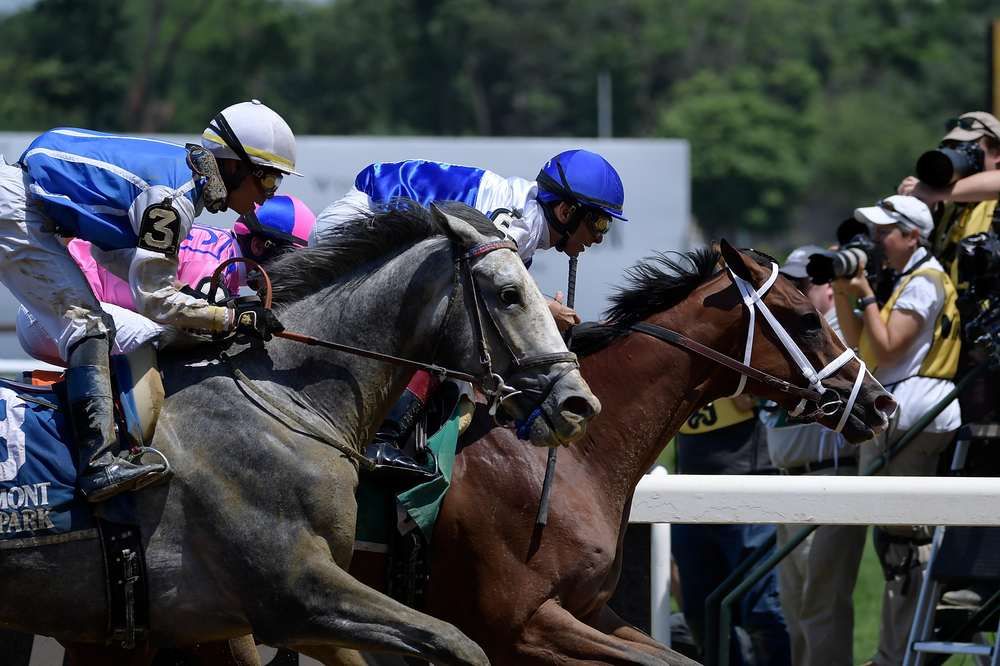 Since graduating from Davidson (The College That Stephen Curry Built), I have been writing about sports--just about any and all you can think of!--and coaching tennis in Atlanta, Ga. Beyond the four major sports, I am an avid tennis fan and cover the ATP Tour on a daily basis. If I'm not busy writing, you can generally find me on a tennis court or traveling the world wherever a sporting event takes me.
@Dimonator133
Updated: 7:36 AM ET September 01, 2021

There is plenty of great horse racing action to look forward to across America on Wednesday, including at Saratoga race track. We are still absolutely on fire with horse racing picks; we have hit 41 winners in our last 87 races, profiting 69.5 units during this hot stretch. Let’s keep it rolling! Here are 3 runners whom we think look to be a class above the opposition in their respective races. It’s time to dive in and take a look at some potentially lucrative plays.

Completed a double when switching to this track to register a length victory in a nine runner claimer over a mile-and-one-sixteenth in July. Had previously scored over the same distance by five-and-a-half-lengths at Belmont Park the previous month. Has won three of his last four starts and having proven himself to be competitive at a much higher level in the past he is taken to register a fourth win in six starts since returning from a lengthy absence.

Todd Pletcher’s charge takes the eye in this seven runner allowance contest.  The selection took a marked step forward from his debut effort when winning by a head over a mile-and-one-sixteenth at this track at the end of July. Had previously finished fifth in a small field maiden special weight at Belmont Park on debut. Shapes as if this step up in distance will suit and with Irad Ortiz in the saddle once more looks capable of registering a second career success.

Made the perfect start to his career when breaking his maiden by three-quarters-of-a-length in a maiden special weight contest over a mile-and-one-sixteenth here in July. That effort came on a track rated good and having demonstrated good form in the mornings since, most recently when clocking a 48.33 for a four furlong breeze on the main track here last week he can maintain his unbeaten record by delivering a victory upped in grade by trainer Chad Brown.