Horse Racing picks for Saratoga on Wednesday, August 4: Aunt Kat on the prowl 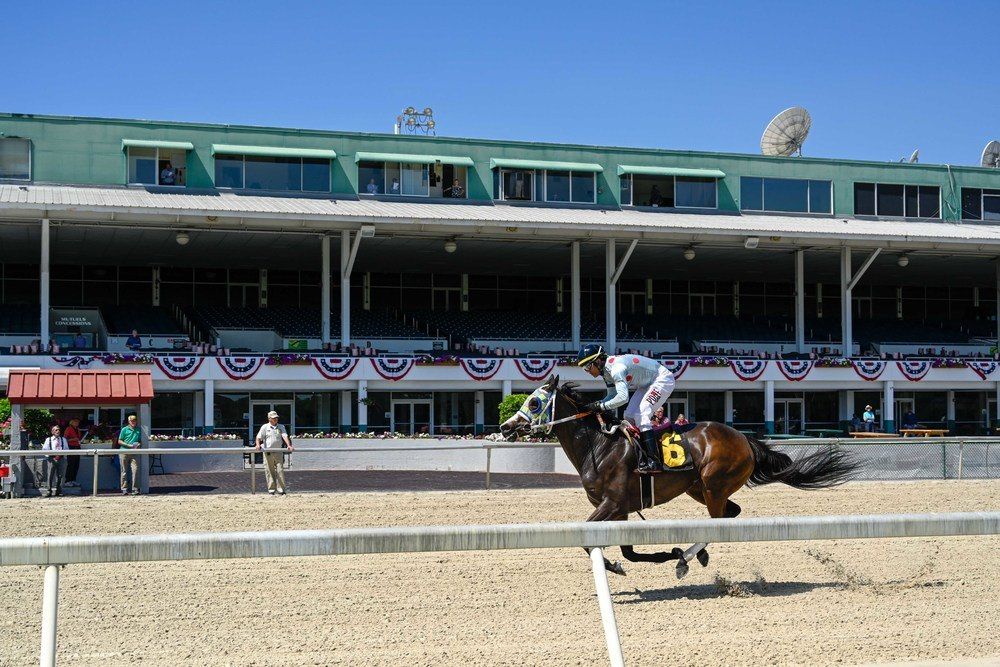 Since graduating from Davidson (The College That Stephen Curry Built), I have been writing about sports--just about any and all you can think of!--and coaching tennis in Atlanta, Ga. Beyond the four major sports, I am an avid tennis fan and cover the ATP Tour on a daily basis. If I'm not busy writing, you can generally find me on a tennis court or traveling the world wherever a sporting event takes me.
@Dimonator133
Updated: 7:36 AM ET August 05, 2021

There is plenty of great horse racing action to look forward to across America on Wednesday, including at Saratoga race track. Here are four runners which we think look to be a class above the opposition in their respective races. Let’s dive in and take a look at some potentially lucrative plays.

Race 5 at Saratoga is the $150,000 New York Stallion Series Stakes race for three-year-old fillies over a mile on the turf and Sport Model has a great chance here. Christophe Clement’s daughter of Freud has been very good in her last two starts by winning a Maiden Claimer and a Black Type contest in this series, both of which were at Belmont Park. She comes into this on a hat-trick and from stall number five she’ll take all the beating under Irad Ortiz Jr.

Towering Orbit ran very well to finish fourth on debut at Belmont Park last month and this filly can improve a great deal from that and put up a bold showing in Race 6 at Saratoga. She showed up for a long way over the seven furlong trip having raced five wide throughout and only weakened in the closing stakes to finish fourth of six but that debut run will hold her in good stead for this six furlong event and she should be bang there at the finish from stall number one.

A field of six go to post for the $120,000 Shine Again Stakes at Saratoga and Aunt Kat, who has won her last three starts, can make it four wins on the bounce in Race 8. William Mott’s filly recorded a very good speed figure when winning an Allowance race by five and three quarter lengths at Belmont Park on her penultimate start and with a similar showing she should be winning this.

The penultimate race at Saratoga is a hotly contested $110,000 Allowance Optional Claiming event over a mile and an eighth on the turf and Michael Maker’s Bodecream who has been very consistent with his performances in the last twelve months can go well. Form figures in this grade read 24221 and he comes into this off the back of a very good win at Belmont Park so I see no reason why he shouldn’t take all the beating again.