Horse Racing picks for Saratoga race track on Friday, July 15: Thinking It Over is well worth considering 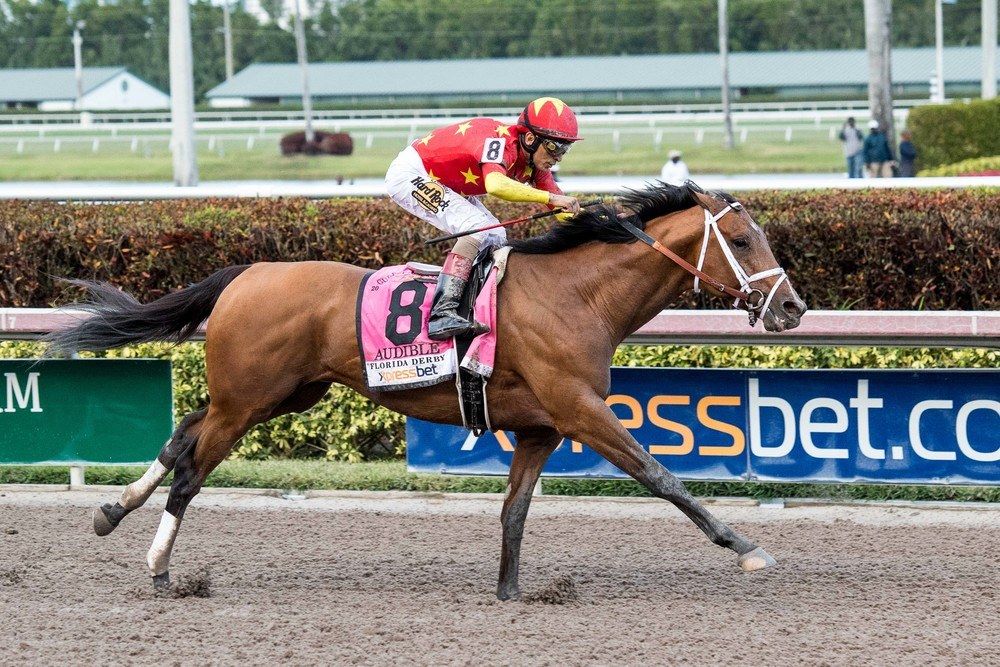 There is plenty of great horse racing across America on Friday, including at Saratoga race track. We have been on fire with our picks for a long time now and after 2 wins out of 3 picks at Saratoga on Thursday, we are up +306.23 units with our race selections to our recommended stakes dating back to August 5, 2021. Let’s keep it rolling!

Race 7 on the third day of Saratoga’s summer meet is a $46,000 claiming event over a mile and 1/8th on the dirt and I like the chances of Brad Cox’s American Pure, who should appreciate this drop in grade.

We have yet to see the best of this allowance winner, who had to race far too wide when finishing down the field at Churchill Downs last time out, but he should find this task much easier and can make amends.

Twelve talented fillies are set to take to the stage in Race 8 at Saratoga, which is the $150,000 Coronation Cup Stakes over an extended 5 furlongs on the turf. Wesley Ward’s Twilight Gleaming is set to be a warm order but the filly drawn next to her in stall 4, Artos, is the value play.

This daughter of Kodiac is gradually coming into form this year with finishes of 9th, 3rd and 2nd, all of which have been in stakes races, and if she runs close to her 2nd at Churchill Downs two starts back then she should have a say in this.

The penultimate race at Saratoga is the hotly contested $175,000 Grade 3 Forbidden Apple Stakes over a mile on the turf that will take some winning. It’s worth siding with Set Piece, who was 2nd in a Grade 1 over course and distance last summer.

Brad Cox’s son of Dansili is a class act on his day and he’s won 10 races from 20 starts I expect him to be held up to come with a late flourish under Florent Geroux, who knows him well.

A field of 9 is set to go to post for this $100,000 allowance optional claimer, which is the final race on the card, and Raymond Handal’s Thinking It Over looks to have a fantastic chance.

She showed a good attitude to win an allowance at Belmont Park last time out as she had to come wider than ideal and that should hold her in good stead for this contest.