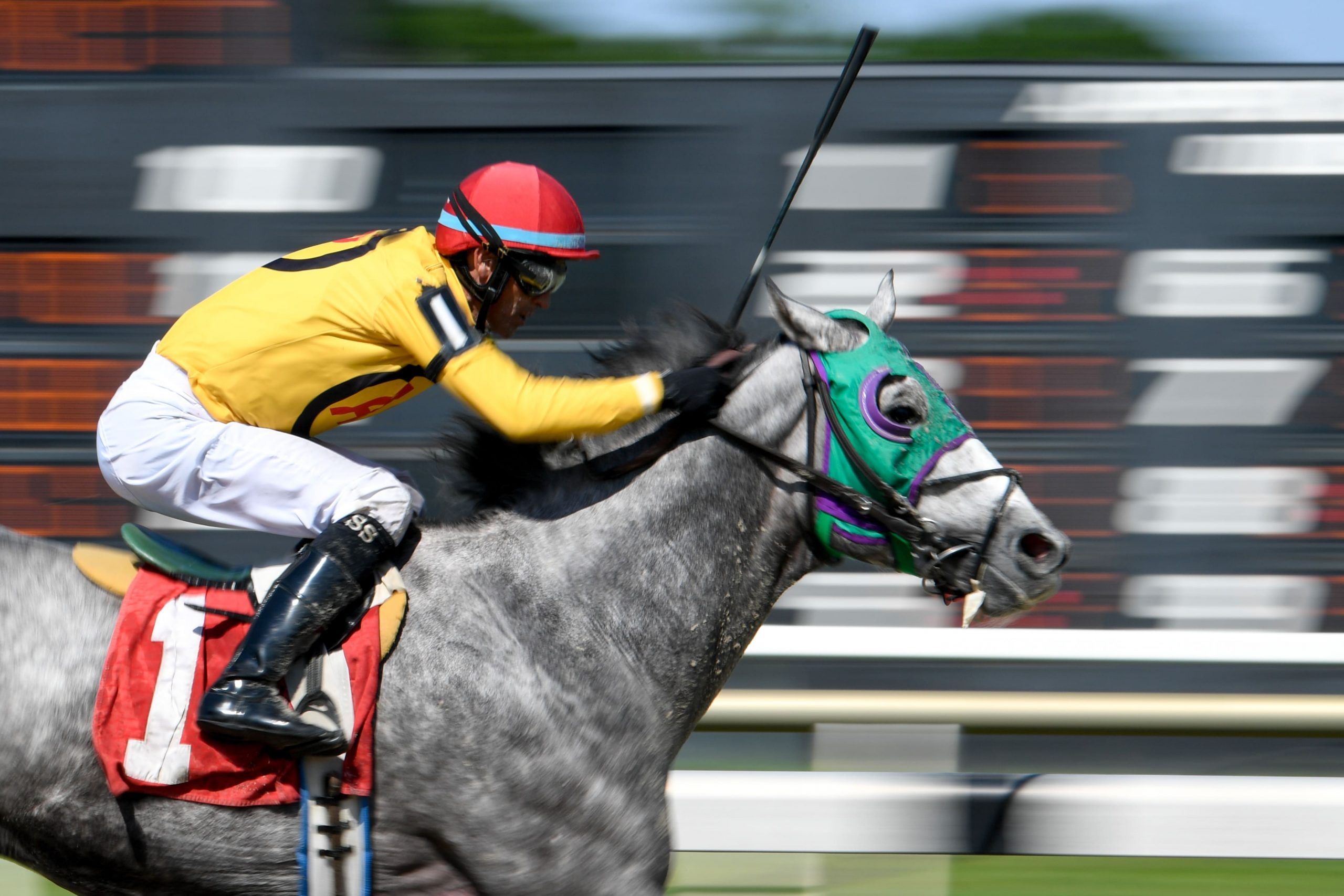 Since graduating from Davidson (The College That Stephen Curry Built), I have been writing about sports--just about any and all you can think of!--and coaching tennis in Atlanta, Ga. Beyond the four major sports, I am an avid tennis fan and cover the ATP Tour on a daily basis. If I'm not busy writing, you can generally find me on a tennis court or traveling the world wherever a sporting event takes me.
@Dimonator133
Updated: 8:19 AM ET September 03, 2021

There is plenty of great horse racing action to look forward to across America on Friday, including at Saratoga race track. We are still absolutely on fire with horse racing picks; we have hit 43 winners in our last 90 races, profiting 74.5 units during this hot stretch. Let’s keep it rolling! Here are 5 runners whom we think look to be a class above the opposition in their respective races. It’s time to dive in and take a look at some potentially lucrative plays.

Showed plenty of ability when finishing runner-up, beaten two lengths in a maiden special weight over five-and-one-half-furlongs at this circuit on debut. The selection prove no match for the winner on that occasion having led in the stretch. The two-year-old encounters the same course and distance here and with Irad Ortiz in the saddle and improvement on the cards the daughter of More Than Ready looks capable of getting off the mark at the second time of asking.

Demonstrated good form when winning by two lengths in a starter optional claimer over a mile-and-one-sixteenth at Gulfstream Park in February. Third on both subsequent starts most recently when one-and-three-quarter-lengths third over the same trip here in July having been forced wide on the turns. With jockey Luis Saez up once more the son of Freud looks up to registering a fourth career success with trainer Danny Gargan looking to improve on a 24% strike-rate (7/29) at this meeting.

Placed twice in his first five starts including when racing from off the pace prior to finishing thee-and-a-quarter-lengths third in a maiden claimer over an extended six furlongs at Belmont Park back in May. Built on that effort when returning from a break to score by one-and-three-quarter-lengths in a maiden claiming contest over six-and-one-half-furlongs on a sloppy main track here in July. Ridden from mid-division that day and can employ similar tactics successfully on his first start against winners.

A book one purchase at the Tattersalls Yearling Sales in the UK back in 2018 the son of Kingman impressed when debuting with a wide margin win in a maiden special weight over an extended mile at Tampa Bay Down in January. Made all on that occasion and successfully employed similar tactics when delivering a neck success over a mile-and-one-sixteenth in allowance company at Belmont Park subsequently. Can maintain his unbeaten record on his first start since April.

Wesley Ward’s charge looks capable of taking the feature race on the card on his return to the US following a down the field finish against Europe’s best sprinters in the Group 1 Kings Stand Stakes over five furlongs at Royal Ascot in June. Had previously made a winning seasonal debut when making all in an allowance over five-and-one-half-furlongs at Keeneland in April. Drop in grade here is a positive and he can register a fifth career success.