How Eastern Contenders Can Top the Bucks 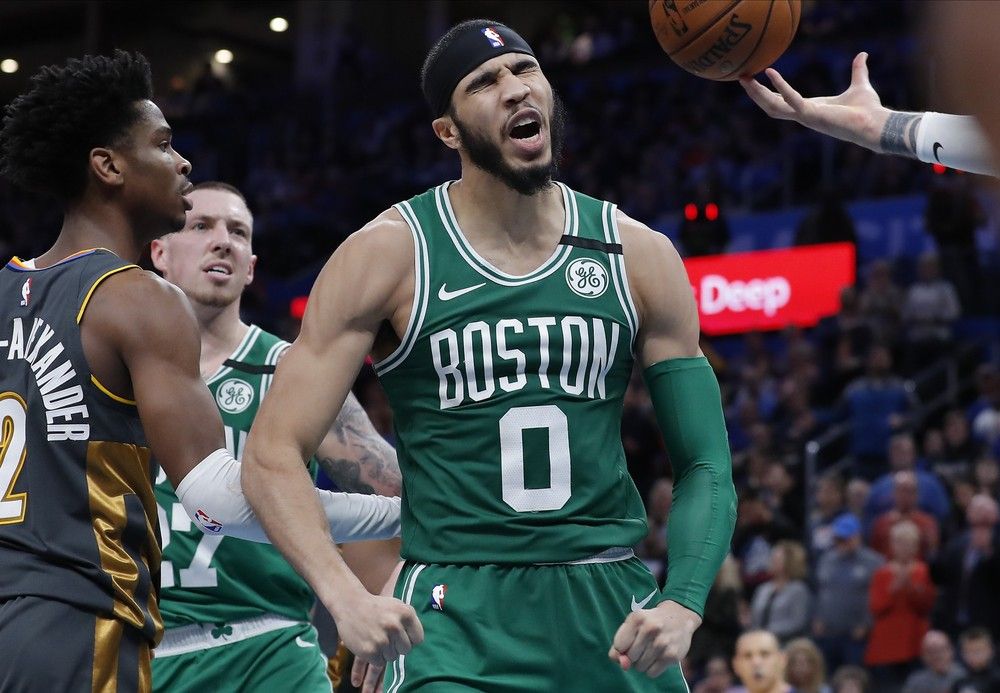 Understandably, the Bucks are the heavy favorites to take the Eastern Conference crown…but you probably could have made a similar argument at last season’s break. With a number of worthy teams in the playoff picture, there are plenty of hypothetical worlds where a non-Milwaukee team ends up making the NBA Finals.

Of course, for that to happen, those individual teams need a couple of things to work out in their favor. Below, we explored what each of the other Eastern Conference playoff teams would need to happen for them to make the NBA Finals.

With all respect to Pascal Siakam, Kyle Lowry, and the rest of the Raptors roster, Toronto’s one superstar doesn’t even get any playing time. That’s because their superstar is head coach Nick Nurse.

The young coach already showed his coaching chops en route to a championship last season. If the Raps want to repeat, they’ll need Nurse to outcoach his opponents in the playoffs. To be honest, that might be a possibility.

Those shooting numbers are probably unsustainable, but Tatum has continued to get better all season long. The young forward is already on the cusp of being a top-15 NBA player, and he’s made up plenty of ground this season. If Tatum can develop into one of the league’s top-10 players, the Cs can make (or even win) the Finals.

The Heat are perhaps the most unexpected contender in the entire league, and they added some reinforcement to their roster at the deadline. Still, their playoff hopes will come down to their two All-Stars: Jimmy Butler and Bam Adebayo.

Butler will naturally have to shoot better if Miami has any hope in the playoffs, but that’s pretty obvious. That’s why we opine that the if the Heat want to make the Finals, they’ll need Butler and Bam to perform as the best duo in the conference.

The Sixers were a popular pick to make the Finals before the season. The team’s struggles this year have been well-documented, and their top-five players are a bit of a clunky fit.

Still, the Sixers have something that the other squads in the East (besides the Bucks) do not have: a bona fide superstar. If Joel Embiid can play at the top of his game, the Sixers could be absolutely dominant, even if his fit with Ben Simmons continues to be awkward.

The Pacers were one of the darlings of the first half of the season, cruising to a 30-18 record without their best player. Then Victor Oladipo returned, and Indy has gone only 2-5 in his seven games.

Of course, Dipo has been struggling, shooting only 32.9-percent from the field (including 24.4 from three) en route to only 11.1 points per game. If the Pacers have any hope of making the Finals, they’ll need Oladipo to play like the best guard in the conference plus they need the squad to continue their roll from earlier this season. We’re not even sure if these two factors can happen at the same time, so we’re skeptical of the Paces’ chances.

This was always going to be kind of a throwaway season for the Nets, but the squad still finds themselves in the playoff picture. So what would they need to do to get to the Finals? Well, they’ll probably need Kevin Durant to return this season at full strength…

…and that’s not going to happen. Sorry, Nets fan.

While we joked about the Nets, at least they have a path to contention over the next year. The same can’t be said of the Magic. Orlando would pretty much need the other seven East playoff teams to get snapped by Thanos if they have any hope of making the Finals.