HomeAnalysisNBA AnalysisIn Eastern Conference, it’s all about the battle for No. 2 seed 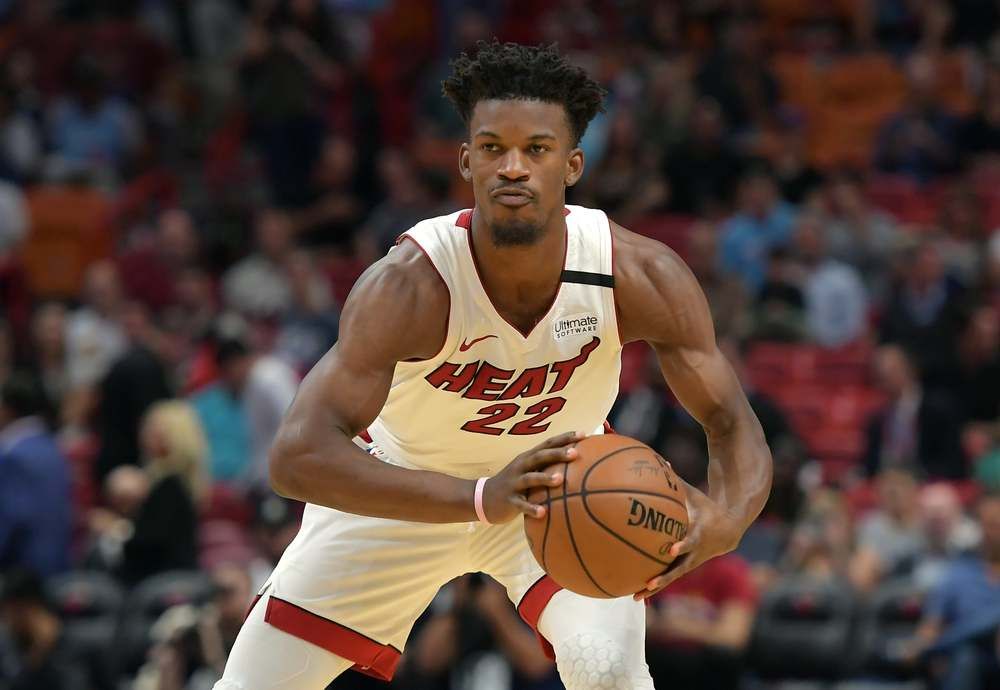 In the Eastern Conference, you’re pretty much either really good or really bad. There’s not much in between. Case in point: six teams boast a winning percentage of at least .628. After the sixth-place Philadelphia 76ers (27-16), you have to go all the way down to a 20-22 record to find the next best team (the seventh-place Orlando Magic). The 18-22 Brooklyn Nets round out the current playoff field. Yes, four games under .500 gets you in the tournament.

The point here is that there are six good teams in the East. That means two of the first-round playoff series will be blockbusters: No. 3 vs. No. 6 and No. 4 vs. No. 5. To avoid that, the goal is to finish either first or second and feast on either No. 7 or No. 8. The Milwaukee Bucks, of course, already have the top spot on lockdown. Thus the importance of the battle for second cannot be understated.

In South Beach, the LeBron James era ended a while ago, the Dwyane Wade era came to an end last year, and Chris Bosh also recently departed. No matter. The new-look Heat are led by newcomer Jimmy Butler and a whole bunch of young upstarts. Their 18-1 home record is the best in the NBA, so needless to say getting home-court advantage for one or even two postseason series would be massive.

Is it too early to say that replacing Kyrie Irving with Kemba Walker was an upgrade? Well, one thing Walker does is he stays on the floor. He does plenty of other things, too. With the former UConn and Hornets star leading the way, Boston currently finds itself in third place behind the Bucks and Heat. Walker, Jayson Tatum, and Jalen Brown are all averaging at least 20 points per game.

Heading into Saturday’s date with Minnesota (check out our free NBA expert picks), the defending NBA champions are 27-14. Sure they are not expected to repeat with Kawhi Leonard having taken his talents to Hollywood, but so far this has to be considered an overachievement. Pascal Siakam was the NBA’s Most Improved Player in 2018-19 and he is only getting better and better.

Along with Miami and Oklahoma City, Indiana has to be considered one of the most surprising teams in basketball. Despite still not having Victor Oladipo at their disposal, the Pacers are hanging tough at 27-15 (No. 5 in the East). Malcolm Brogdon has provided a big boost on both ends of the floor, one of three guys contributing at least 17.7 ppg (also T.J. Warren and Domantas Sabonis). Oladipo could return as soon as Jan. 29.

The 76ers took care of Chicago 100-89 on Friday, improving to an incredible 20-2 at home. Like the case with Miami, it is paramount that Philadelphia bag a top-four seed to begin its postseason campaign at home. The No. 2 spot, of course, would be ideal. That would guarantee two series with home-court advantage. But in sixth place right now, Joel Embiid and company have to get going sooner rather than later.