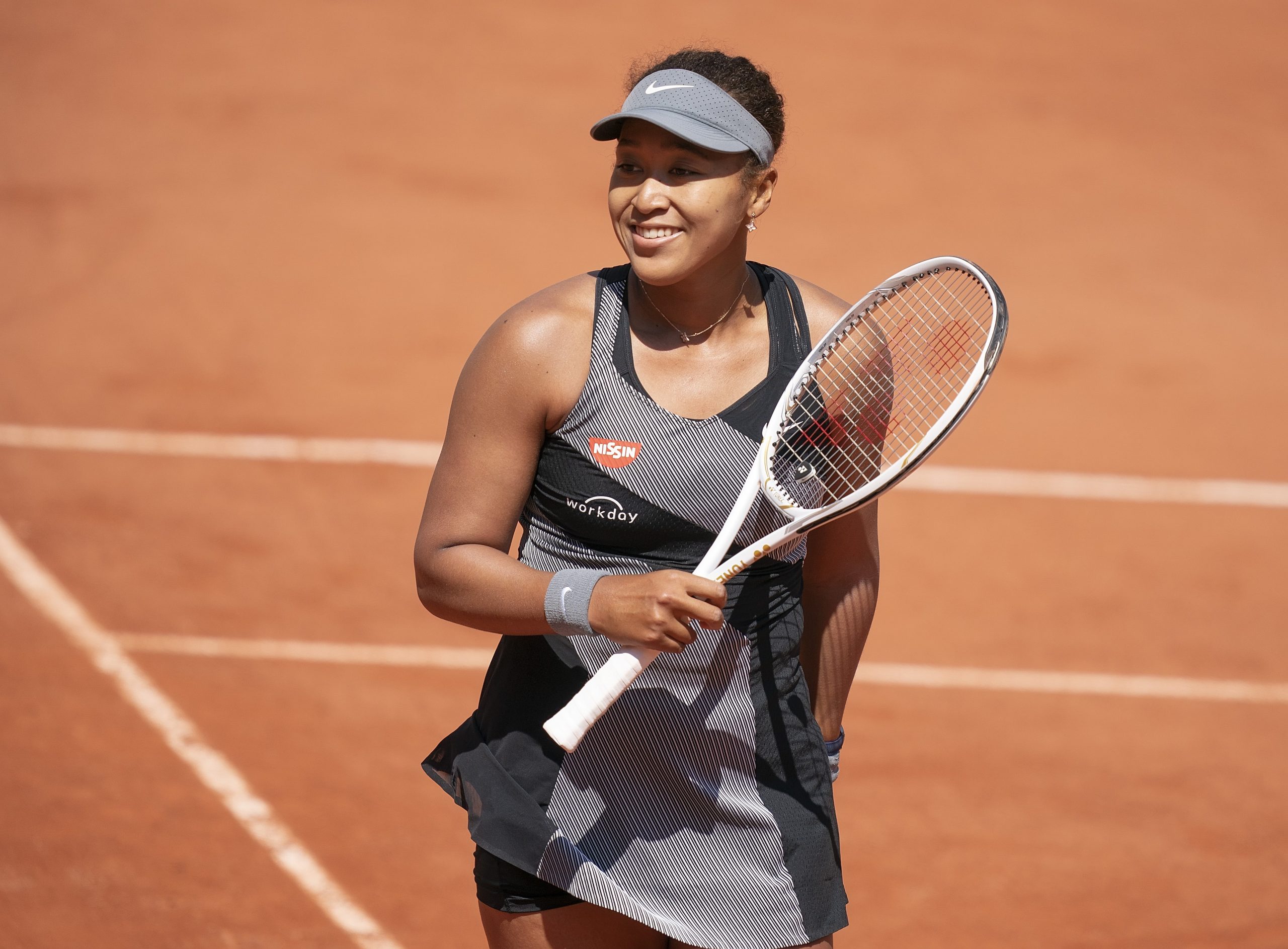 Naomi Osaka’s withdrawal from the French Open tennis tournament has been the biggest story in town since the Grand Slam event got underway in Paris just a couple of days ago — but what happens to bets that were placed on the 23-year-old?

Under normal circumstances, and going by the rule book, most bettors would have to file this one under tough luck and write off their wagers on the Japanese star, who has won the U.S. Open and Australian Open titles twice each.

But some sportsbooks are showing that they do have a heart, after all, and are offering to refund outright bets on Osaka to win the French Open as a gesture of goodwill given the exceptional circumstances.

Which sportsbooks are refunding wagers on Naomi Osaka?

BetMGM is leading the way, refunding all futures bets placed on Osaka for the tournament. The sportsbook reported that Osaka had been its second-biggest liability on the French Open women’s singles with 13 percent of tickets and 10 percent of the total handle placed on Osaka before her withdrawal.

DraftKings and FanDuel are reportedly also refunding futures wagers on Osaka, and PointsBet is offering Osaka backers their money back as a free bet.

As is their right, William Hill is taking the position that bets on Osaka stand (and will therefore lose) as she had played a full match before withdrawing — she won her first-round match at Roland-Garros 6-4, 7-6 against Patricia Maria Tig. Osaka’s scheduled second-round opponent, Ana Bogdan of Romania, will receive a bye to the third round.

She's safely through to the second round of #RolandGarros after besting Patricia Maria Tig in straight sets! pic.twitter.com/oBpWYpNYvu

What are people saying about Osaka pulling out of the French Open?

The incident followed Osaka declining to take part in press conferences at the French Open and she was fined $15,000 for not speaking to the media after her first-round match.

Organizers said Osaka could face expulsion from the tournament, but instead, the second seed announced that she would quit the event, saying: “I think now the best thing for the tournament, the other players, and my well-being is that I withdraw so that everyone can get back to focusing on the tennis going on in Paris.

“I never wanted to be a distraction and I accept that my timing was not ideal and message could have been clearer.”

Gilles Moretton, the president of the French Tennis Federation, said in a statement: “First and foremost, we are sorry and sad for Naomi Osaka. The outcome of Naomi withdrawing from Roland-Garros is unfortunate. We wish her the best and the quickest possible recovery and we look forward to having Naomi in our tournament next year.”

American tennis legends Billie-Jean King and Martina Navratilova have been among those to offer their support to Osaka.

King, the 1972 French Open champion, said: “I fully admire and respect what Naomi is doing with her platform, so I am a little torn as I try to learn from both sides of the situation. While it’s important that everyone has the right to speak their truth, I have always believed that as professional athletes we have a responsibility to make ourselves available to the media.”

Navratilova, a two-time French champion, said: “I am so sad about Naomi Osaka. I truly hope she will be okay. As athletes, we are taught to take care of our body, and perhaps the mental and emotional aspect gets short shrift.”