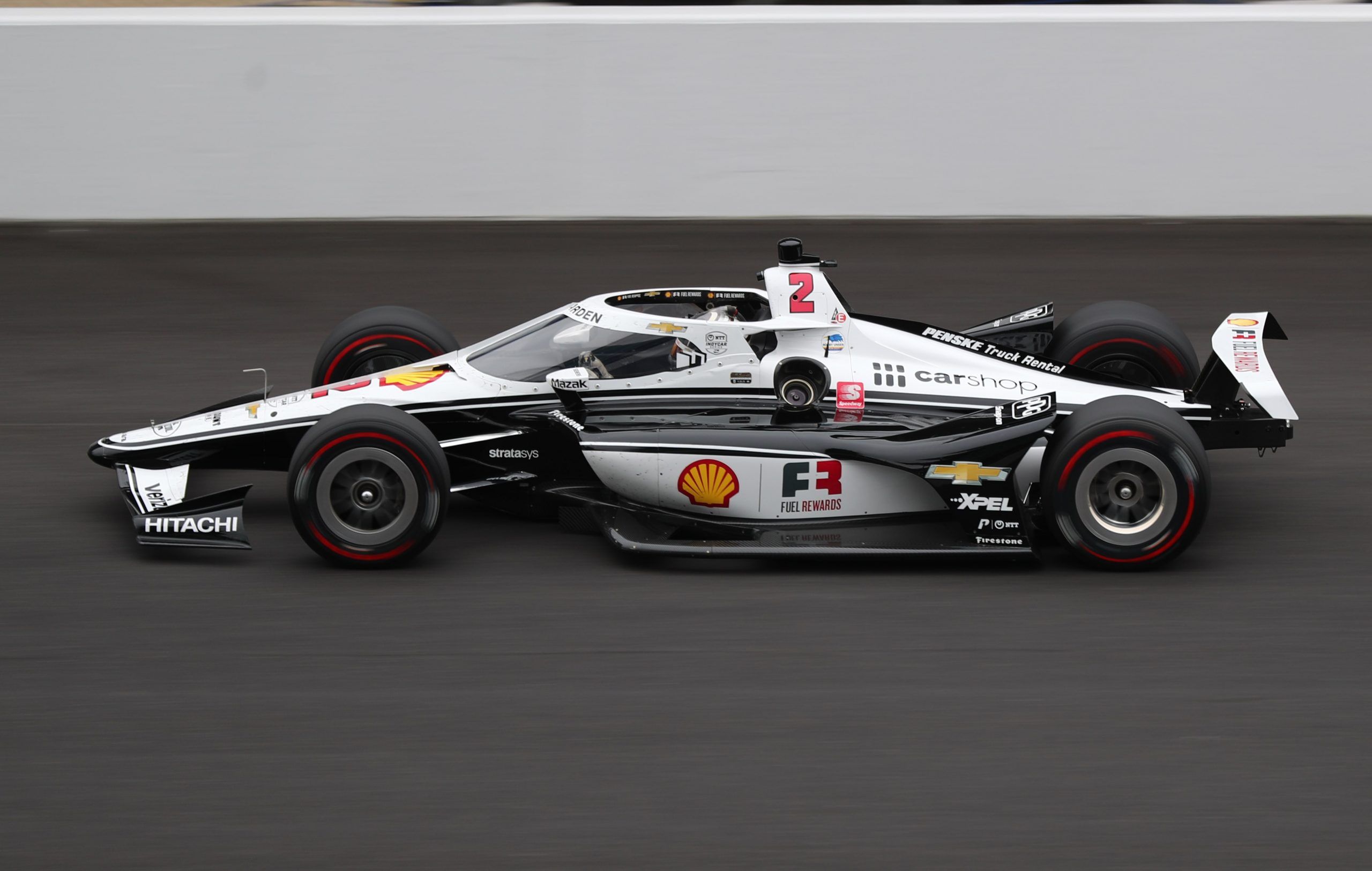 Iowa Speedway, a short gem of a track in the middle of farmland in Newton, Iowa. The host for a doubleheader race weekend in IndyCar. It’s unusual to see any doubleheader race weekends in any top series of Indy or NASCAR or F1 anymore but that’s just what we have this time around. Sunday is the second part of the two-race weekend and it’s the longer race as well with the Hy-Vee Salute to Farmers 300 being 50 laps longer than the Hy-Vee.com Deals 250 on Saturday.

What does that mean to us? Well let’s talk about some betting strategy and top bets to be played.

Iowa Speedway is a short track that is unlike anything else that IndyCar runs on. If you’re a fan of NASCAR, you’ll be familiar with Iowa as a couple of series run there plus it’s similar to Richmond Raceway that’s also a short track. Iowa is a 7/8ths of a mile layout, or .875 miles for those that like decimals, with banking that’s 12-14 degrees depending on which groove you’re in. What does the short track mean for betting? Well, firstly it means that laps are being clicked off in less than 20 seconds during the race. Secondly, a driver can hold the lead for a while simply because the laps go by so fast. Lastly, it means that cars get lapped very quickly as we saw on Saturday. Only the top-five drivers finished on the lead lap at the end of the 250 lap race. If a driver needs a pit stop that’s out of sequence or unplanned, it can cost them several laps. We should focus on the drivers that we saw have success with their cars on Saturday when betting Sunday’s race since we’ve already seen race conditions unfold and not just practice.

All odds have been taken from DraftKings Sportsbook at time of publishing.

Frankly I’m shocked that we’re getting positive odds on Newgarden still. He not only dominated Saturday’s race leading over 200 laps but he’s owned Iowa Speedway basically the whole time they’ve race here. By the end of yesterday’s race, Newgarden, by himself, accounts for more laps led at Iowa than the rest of the field combined. He’ll be starting P2 again and with how he was on Saturday and getting the jumps on restarts, we should be seeing him atop the podium once more.

The only real competitor to Newgarden on Saturday was O’Ward. There were flashes from Will Power (+450) but he never really battled Newgarden that long. O’Ward was the guy closing the gap in clean air to Newgarden late in the race and if he can clear lap traffic better this race, he could be a real threat down the stretch.

Palou was racing three-wide for the lead on the final restart and could’ve held his spot in the battle had it not been for a tire wear issue. He got very loose and had to save the car twice in two laps, costing him spots. If he can mange the tires better on Sunday than he did Saturday, and perhaps the 50-lap longer race will help, he should have a car to challenge for the win in the final laps.

Johnson was in his oval-loving form on Saturday. In his rookie year he didn’t do ovals as he was doing IndyCar to do the road races, however, this year he’s back to racing on ovals. In fact, in post-race interviews on Saturday, Johnson made mention that he was driving Iowa the same way he drove Richmond and that style kept him in the top-five much of the day. Had he not made such wild passes trying to get up through the field, nor had he spun and threw off the tire strategy, he probably would’ve been able to stick up there rather than fading late. While it’s true that his best finish in an IndyCar is P6, he’s got the speed and driving style to top that on Sunday.

Johnson was a daredevil on the track on Saturday with some of his moves and we can’t say they didn’t pay off. Despite spinning early in the race, he was top-five for much of the day before the dreaded tire wear got to him late. He wound up fading in the last 15 laps or so but much of the race Johnson was in the top-five. A little more care of his tires will go a long way on Sunday and allow him to show off his talents on a short oval like we’ve seen for years in NASCAR.

Palou was battling for the lead late, like with 30 something laps to go, on Sunday. The tire wear caused him to get a bit too loose to handle it and it cost him a few spots. This race is longer with a more beneficial tire strategy for late in the race which should help Palou still be able to hold onto the car. If that’s the case, we’re looking at a nice return for him duplicating a performance he already had on Saturday.

Herta was flying through the field on Saturday, until a mechanical issue caused a bad pit stop and cost him several laps. He couldn’t get the car into gear and the team had to rock it back and forth to fix the clutch. That shouldn’t be a problem on Sunday though. Given that he has the same car, minus the technical issue, we’ve seen how fast this car can be and how well it was slicing through the field. Herta has been fast at ovals this year and this should be another good finish for him. If you’re feeling daring, he’s +200 for a top-3 finish. 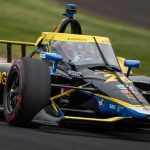 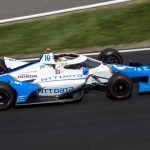