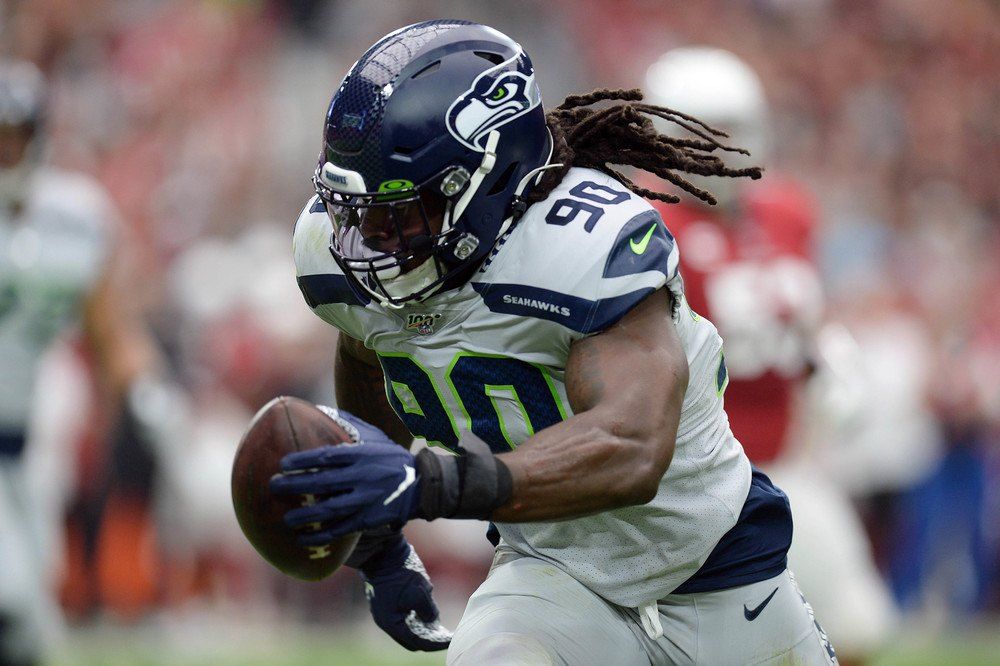 Free-agent defensive end Jadeveon Clowney has decided to drop his original asking price of $20 million per season to $18 million per ESPN’s Dianna Russini on Wednesday. The drop of at least $2 million was needed as multiple teams were not interested in the high asking price of Clowney. With the asking price now closer to $17 million to $18 million, a couple of teams have shown interest in potentially signing the defensive end. One of those teams having a huge impact on our NFC best win total bets. Let’s take a look at those two teams and see if Clowney could be joining one shortly.

The Titans are currently interested in Clowney and could be the favorite to land him as they are looking to bolster up the defense for another playoff run in 2020. According to Titans general manager Jon Robinson, the team has been in touch with Clowney’s agents and are interested. Robinson went on to talk to the media about Clowney as well.

The pass-rusher's asking price has fallen from $20m around $17-18m according to ESPN.#Titans and #Seahawks are teams known to be interested. pic.twitter.com/7cbnunjEDB

“There’s a lot of business that has to be done throughout the course of the league year. We are working through a few guys at the end of free agency,” Robinson said. “I would say we are still working through it and looking at guys that are still available. I don’t know that we are done, but I don’t know that there will be a flurry of moves here. We have touched base with Clowney’s representation, and we’re kind of seeing and navigate where that one might be.”

The Titans could be the perfect fit for Clowney, but could he be staying with the same team he was with last season?

The Seahawks could be making some room for the Pro Bowler as they recently released Ed Dickson and Tedric Thompson. A lot of fans were asking was this the needed move to clear cap space? Well for Clowney, it could all tie in together especially with his new asking price.

However, it is a long hill to climb for the Seahawks to resign Clowney as the veteran defensive end is ready for a team to make a strong run to the playoffs. With an already crowded and impressive NFC West, the Seahawks are not an automatic lock into the playoffs. Friendly reminder that Tennessee’s head coach, Mike Vrabel, coached Clowney for four seasons with the Texans.

Clowney was a freight train with the Seattle Seahawks in 2019 as it was almost a steal for the Seattle organization when the Houston Texans traded Clowney away before the kick-off of the 2019 season. Clowney had a total of three sacks in 13 regular-season games with the Seahawks but was sidelined with a core injury. He played through the pain during the second half of the season and wanted to wait until the offseason to start the surgery. Clowney still has the ability to play at a high level and at the moment, the Titans have everything in their power to bring him on board.