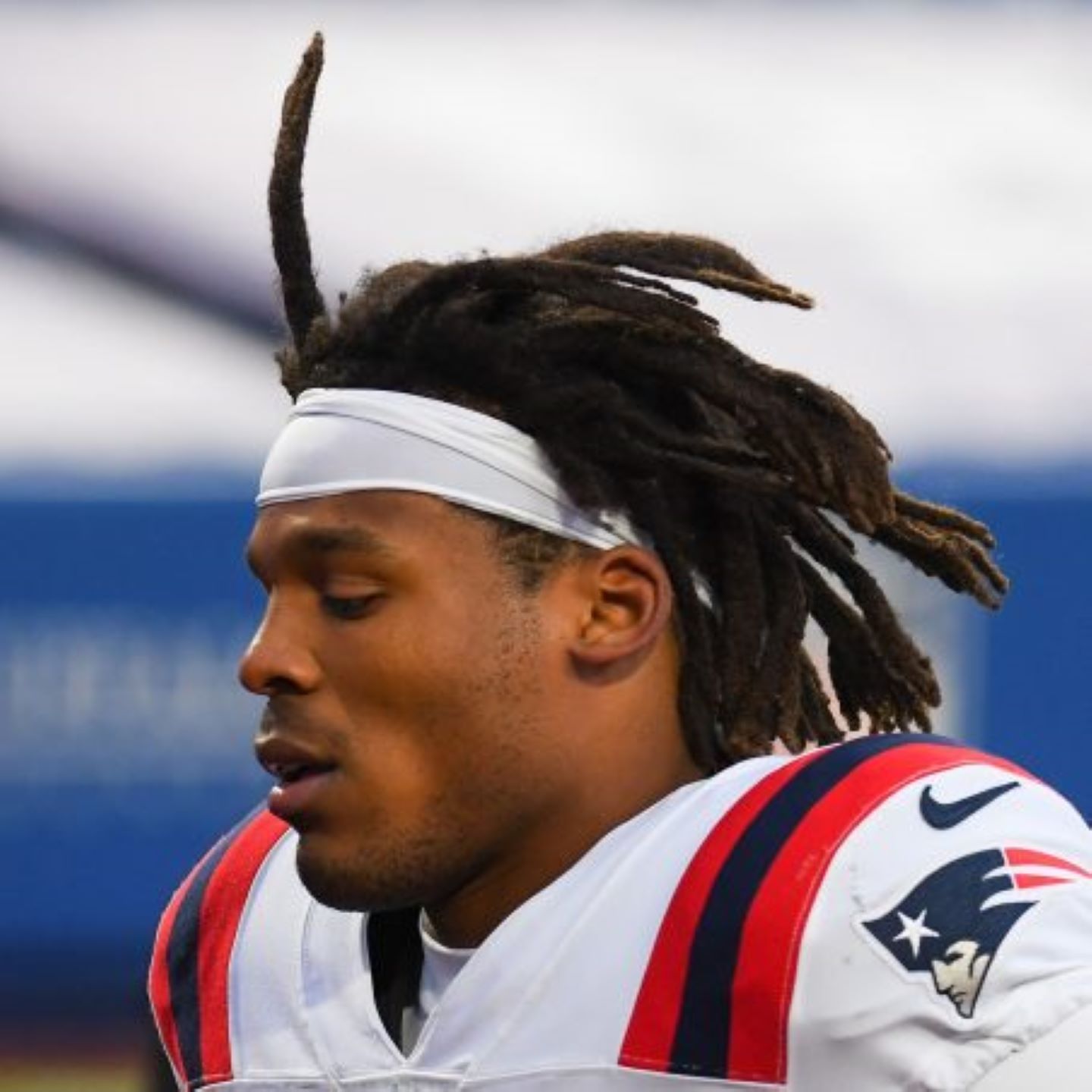 Jared Smith, a versatile host and analyst with over 10 years of experience in sports media and two decades as a sports bettor, has joined the Pickswise team as a lead betting analyst. Smith will serve as a full-time content creator, producing informative and engaging content every day across multiple platforms.
@JaredLeeSmith
Updated: 11:59 AM ET September 02, 2021

The Patriots shook up the betting markets on Tuesday by releasing veteran quarterback Cam Newton. The most immediate and impactful result was Mac Jones vaulting up the odds board to win Offensive Rookie of the Year, but slight negative shockwaves were also felt in Week 1 and across the broader futures market.

MGM went from +1200 to +500 for Offensive Rookie of the Year. He is currently getting 9.1% of tickets (6th most) and 17.8% of handle (2nd most). Jones is now the 3rd-biggest liability to win the award behind Zach Wilson and Najee Harris. PointsBet was even more aggressive, moving Jones from +800 to +450 for OROY, jumping from 5th to 2nd on the odds board. At the time of publication Jones was the 4th-biggest liability for PointsBet but oddsmakers expect that to change quickly.

While some experts believed Jones could win the Patriots starting job out of camp, especially after Newton’s COVID-related incident, many were caught off guard by the news of the veteran being cut completely.

Impact of Jones starting for the Pats

The move to Jones under center likely elevates the stock of running back Damien Harris, especially in the individual game rushing yards and touchdown markets. Expect New England to be more run-heavy early in the season as Jones gets acclimated to life in the NFL. I don’t see any significant impact to the Patriots pass catchers, who weren’t very attractive to begin with, but Jones is a more accurate passer who should be more effective in the pocket than Newton.

Overall, the Patriots should be considered a highly volatile team in 2021 with a rookie under center. If Jones exceeds expectations, New England could see a big move to the upside in the futures market, as they are currently priced like a relative longshot. If Jones falters, and the defense doesn’t rebound after last year’s disaster, it will likely be a second straight year with no postseason for Bill Belichick.