HomeAnalysisMLB AnalysisJared Smith's MLB betting update: How to identify regression teams in the second half

Jared Smith's MLB betting update: How to identify regression teams in the second half 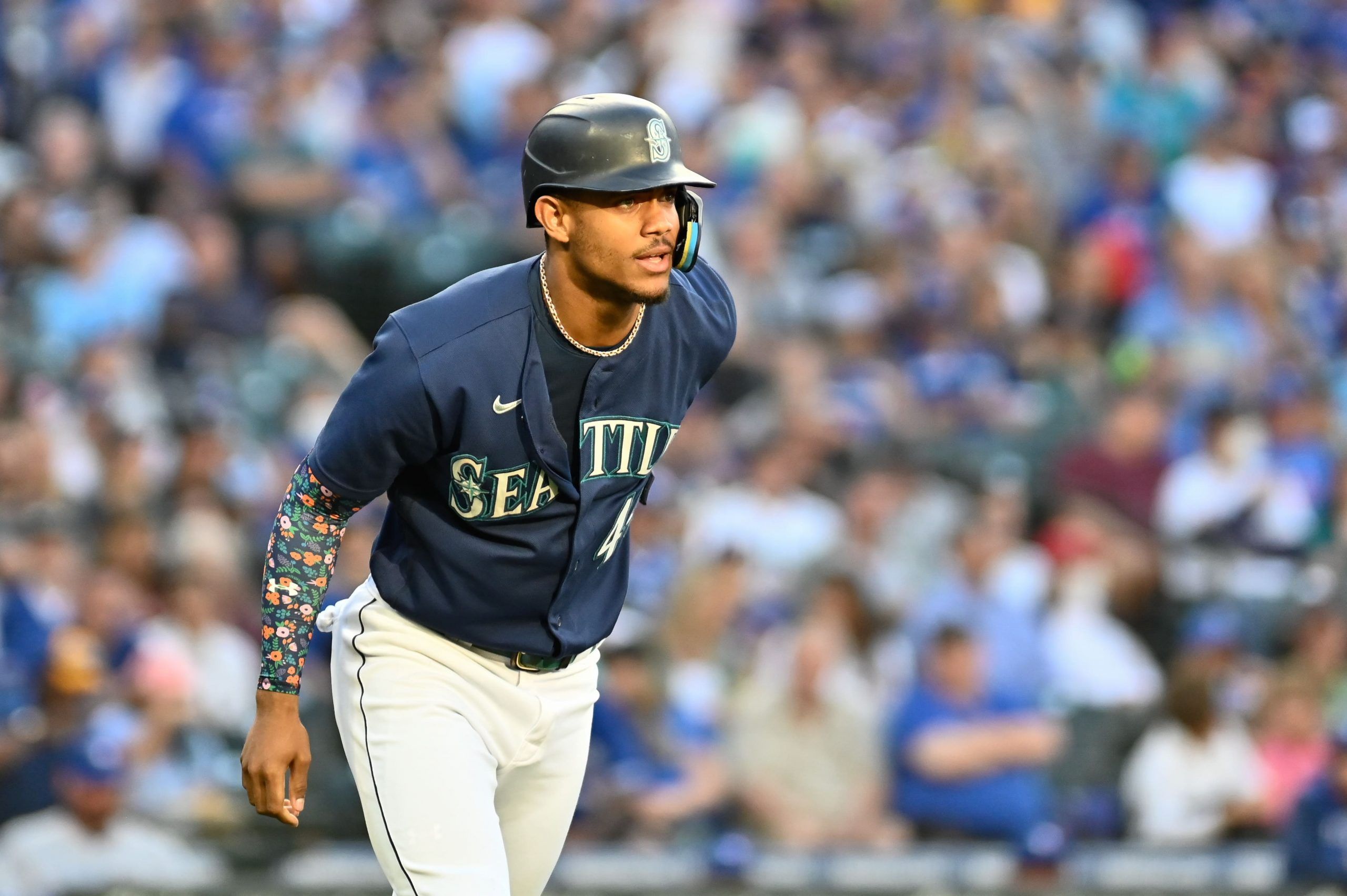 The marathon has been reduced to a long sprint. The MLB all-star break is now squarely in the rearview mirror, as teams continue the grind of separating themselves into their respective categories. But the beauty of betting baseball comes in the sample size.

We’re approximately 90 games into a 162-game campaign. So while there are obvious contenders and pretenders already established in the market, there are also plenty of regression opportunities, both positive and negative.

In this column, we will examine the ways to identify and isolate regression in the market, plus some teams that could be prime candidates.

Step One: Identify regression with analytics

There are two ways to identify regression before applying it to our betting portfolio. First is an analytical approach. For example, according to BaseRuns, which is a sabermetric designed to estimate how many runs a team would be expected to score (or allow) using a context-neutral formula, the Cubs have been the unluckiest team in baseball in the first half, winning 6 fewer games than expected. On the other hand, the Mets and Pirates were the luckiest teams in the first half, winning 5 more games than expected.

By using this method, we can deduce that the Cubs might be a little undervalued in the daily market, while the Mets and Pirates might be a shade overvalued. Obviously other situational factors, like lineups and starting pitchers, should also be strongly considered here before betting on or against those teams in the second half, but the BaseRuns category is a great starting point. The full BaseRuns standings with all 30 teams on Fangraphs can be found here.

The second way to identify regression is by painting with a much broader brush and using a narrative approach. The Orioles are the first team that comes to mind. Baltimore blitzed the books in the first half and was the most profitable team by far, netting over 18 units on the run line and 12 units on the money line. Their 10-game winning streak just before the break also thrust them fully into the playoff spotlight. That added attention will likely have an impact on their betting lines in the second half.

Similar to the analytical approach, those other situational factors like lineups and starting pitchers must be considered before just blind fading Baltimore in the second half, but it’s a good place to start your handicap most days. Additionally, the analytics say the Orioles have been one of the luckier teams in the first half, winning 3 more games than expected according to BaseRuns.

“It has to be the Orioles, followed by the Guardians,” WynnBet Senior Trader Chris Youn said about which teams were the biggest first-half surprises, thus setting up for possible regression down the stretch.

Cleveland is an interesting team. Back in early May my trusted MLB clubhouse insider officially put them on the radar, and I even considered sprinkling on them to win the World Series at 100/1. Since then, they’ve kept pace in the weak AL Central and entered the break just 2 games back of the sputtering Twins for first place.

At the time of publication, you can still get the Guardians at 100/1 to win it all, which is not a great look considering how close they are to the top of the division standings. The fact that the market has not moved at all in their favor over the last 2 months is a clear indicator to me that oddsmakers are not scared to take on added liability with Cleveland. Meanwhile, the Orioles’ odds have skyrocketed from 1000/1 just a few weeks ago to 100/1 currently at PointsBet, a price that has nowhere to go but down in the second half.

The biggest takeaway here is how little betting value there is with these overachieving teams because of the market narratives dictating their odds. This should come as no surprise really, and is the main reason why I wouldn’t bet futures on either Cleveland or Baltimore.

Step three: Putting it all together to find value in the futures market

Bonus category! This is also where things get trickier. In reality, at this stage of the season, there’s only a handful of teams that have a realistic chance of winning the World Series. For argument’s sake in this column, let’s call it 10.

Of those hypothetical 10 teams, most are likely priced efficiently, which means they have little to no betting value in a high-hold market such as World Series or Pennant futures. In fact, there might only be 1 or 2 legit betting opportunities right now that have any real win equity.

The 2021 Atlanta Braves are a prime example. Last year’s champs were a sub-.500 team at this point in the season at 44-45 and were priced at +5000 to win the World Series at BetMGM near the end of July. The rest, as they say, is history.

So is there a Braves in this year’s bunch? Well, the Mariners fit the mold. They were a team ripe with preseason expectations, priced around +2500 to win the World Series back in April. Their BaseRuns category says they’re on the luckier side, winning 2 more games than expected, but that doesn’t surprise me considering their insane 14-game winning streak which carried into the break.

Overall they’re still fighting an uphill battle against the Astros, but they certainly have the talent and moxie to compete, plus a much more favorable price than the other prime AL contender — the Yankees. You can still get the Mariners at around +4000 to win the World Series, which is close to where Atlanta was priced at this time last year. Not surprisingly, Seattle’s odds have also skyrocketed over the last month in the midst of their lengthy winning streak, bottoming at 150/1 in early July at PointsBet.

“I guess it wouldn’t be buying low but I can see them making some noise,” added Degnon. He also noted that Seattle has the 3rd best run-differential in the American League, which is a strong indicator of overall team success.

In addition to the oddsmaker stamp of approval, Fangraphs analyst Paul Sporer also made his case for the Mariners on Friday’s episode of “Let’s Bet It”.

That’s enough for me to place a 0.5-unit bet on the Mariners +2000 to win the American League at Bet365. That price is also available at DraftKings.

Happy hunting everyone, and let the regression begin.