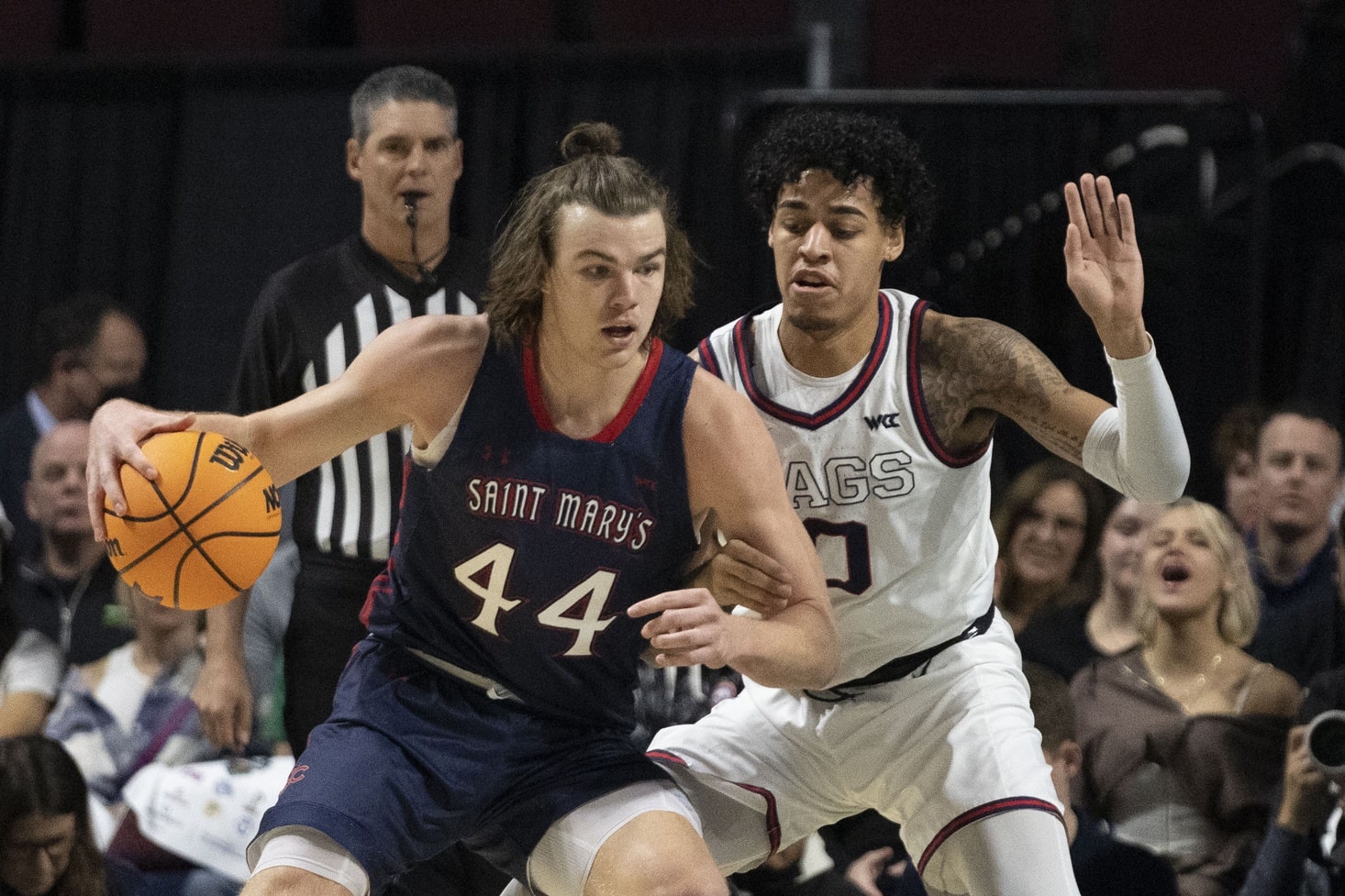 The madness has officially arrived. I will be placing many bets on college hoops over the next three weeks, but below are my three biggest exposures for the round of 64.

I’ve also included a screenshot of my bracket at the bottom for those interested in how I see things playing out in the big picture. Keep in mind, I put very little stock in my bracket from a betting perspective, and I’m sure there will be plenty of contractions along the way. Betting over brackets, always.

I got ahead of the market on Sunday night and jumped on the Racers as a small underdog. This line has now flipped and Murray State is a slight favorite but I still think it’s a solid bet. I believe the reason for the line flip is the status of San Fran’s best player Yauhen Massalski, who did not play in the WCC semifinal loss to Gonzaga with a knee injury. It’s hard to believe he will be 100%, and I like Murray State to keep their momentum rolling. The Racers have won 20 straight since a tough loss to Auburn back in December. They are balanced on both ends, ranked inside the top 40 of KenPom’s adjusted offense and defense, and feature the OVC Player of the Year KJ Williams. Even if Massalski plays, I think the Racers have enough in the tank to get across the finish line.

Check out the full preview for Murray State and San Francisco

Creighton has undergone a transformation towards defense and has improved their adjusted efficiency rating for the third straight season. Despite that sharp uptick, the Aztecs still do it better, ranked 2nd in adjusted defense this season and 4th in EFG%. The Blue Jays were able to advance to the Big East final despite the absence of injured freshman sensation Ryan Nembhard. Fellow freshman Trey Alexander took over the point guard duties, but he struggled to create offense against Villanova and will face similar challenges against the feisty Aztecs. On the other side, I think San Diego State has enough offense with Cal transfer Matt Bradley leading the way and should control the tempo of this game on both ends.

I tend to give some extra attention to the 11 or 12 seeds that win their First Four game, because some have been known to go on lengthy runs in the tournament, like UCLA last year. However this is a tough spot for the red-hot Hoosiers, who had travel delays leaving Dayton Tuesday night and arrived in Portland much later than expected. That’s a tough turnaround considering Saint Mary’s has been in the pacific time zone all week and are well rested. The Gaels were already high on my list of teams that could make a run in the East region and I think they can give Baylor a run in the Sweet 16 if they can get past UCLA on Saturday.  Randy Bennett’s squad should be entering this week with a ton of confidence after beating Gonzaga a few weeks ago. They’re also 9th in adjusted defense and have five upperclassmen in the starting five.

To track all of my bets, including a personal contest where I pick all 67 tournament games against the spread, check out my google spreadsheet. Here is my complete bracket: 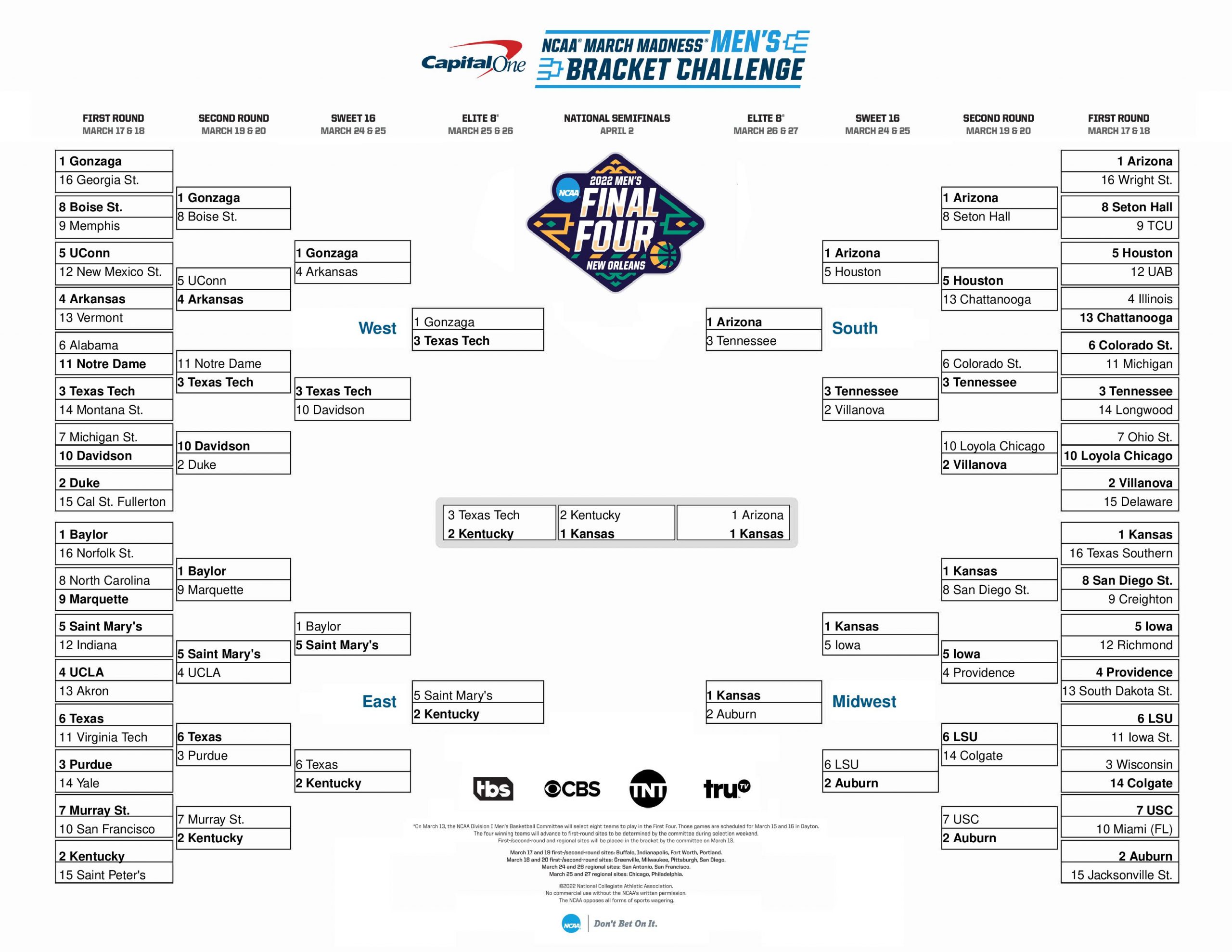