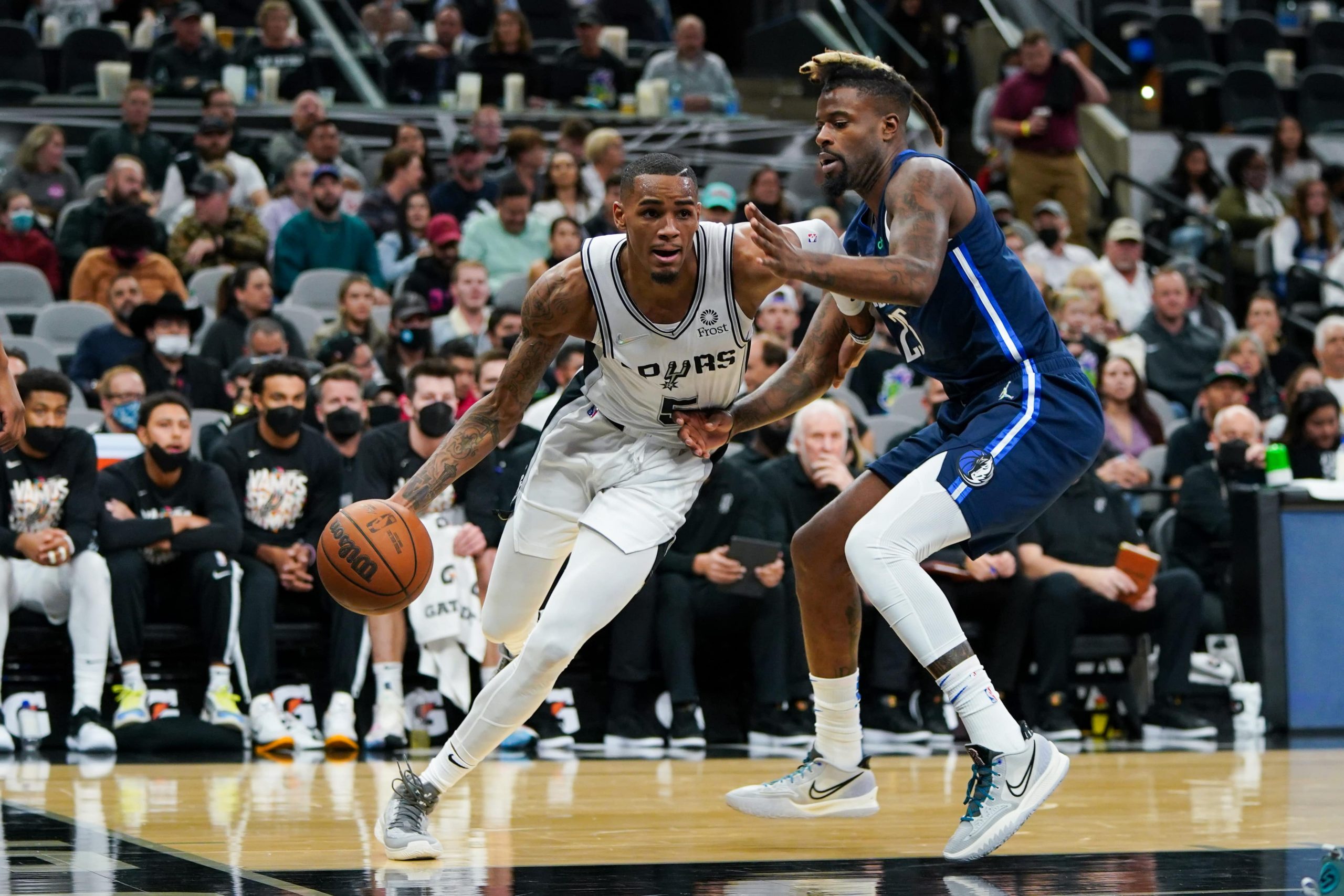 I pride myself in being as transparent as they come. My NBA record from last season and this season are listed in my bio alongside with my MLB and NFL record. Without further ado, let’s dive into my favorite plays for Tuesday.

Murray is turning into one of the games brightest stars. He ranks 5th in assists per game and 24th in rebounds. As a point guard, that is pretty impressive. Murray has been crushing this line as of late and books have not adjusted. He is 15/22 on the season and 9 for his L10 with an average of close to 19 rebounds and assists per game During the 10 game run, he has hit this number against top-tier defenses. Golden State, Boston, Phoenix twice, and Washington all rank in the top 10 in assists allowed. Tonight he faces the Knicks, who allow the 6th-most rebounds to point guards and 13th-most assists to the position.

If you have been following my picks this season, you know Murray is a fan favorite of mine and should fill up the stat sheet tonight.

I see a lot of interest in Marcus Smart tonight, but I love Schroeder here against his former team. The Lakers struggle to defend the point guard position. They currently allow the 3rd-most points to the position and are bottom 10 in defensive efficiency over their last 10 games.

Dennis benefits from a scoring standpoint the most without Jaylen Brown. He sees his usage increase by 7% and his points by 11 with an average of over 23 points in 11 games. In those 11 games, he has gone over the 19 point threshold in 8 games — including a 21 point performance back in November against the same Lakers team.