HomeAnalysisNBA AnalysisJutPicks' best NBA player props for Thursday: Can our props expert improve on his 10-2 run?

JutPicks' best NBA player props for Thursday: Can our props expert improve on his 10-2 run? 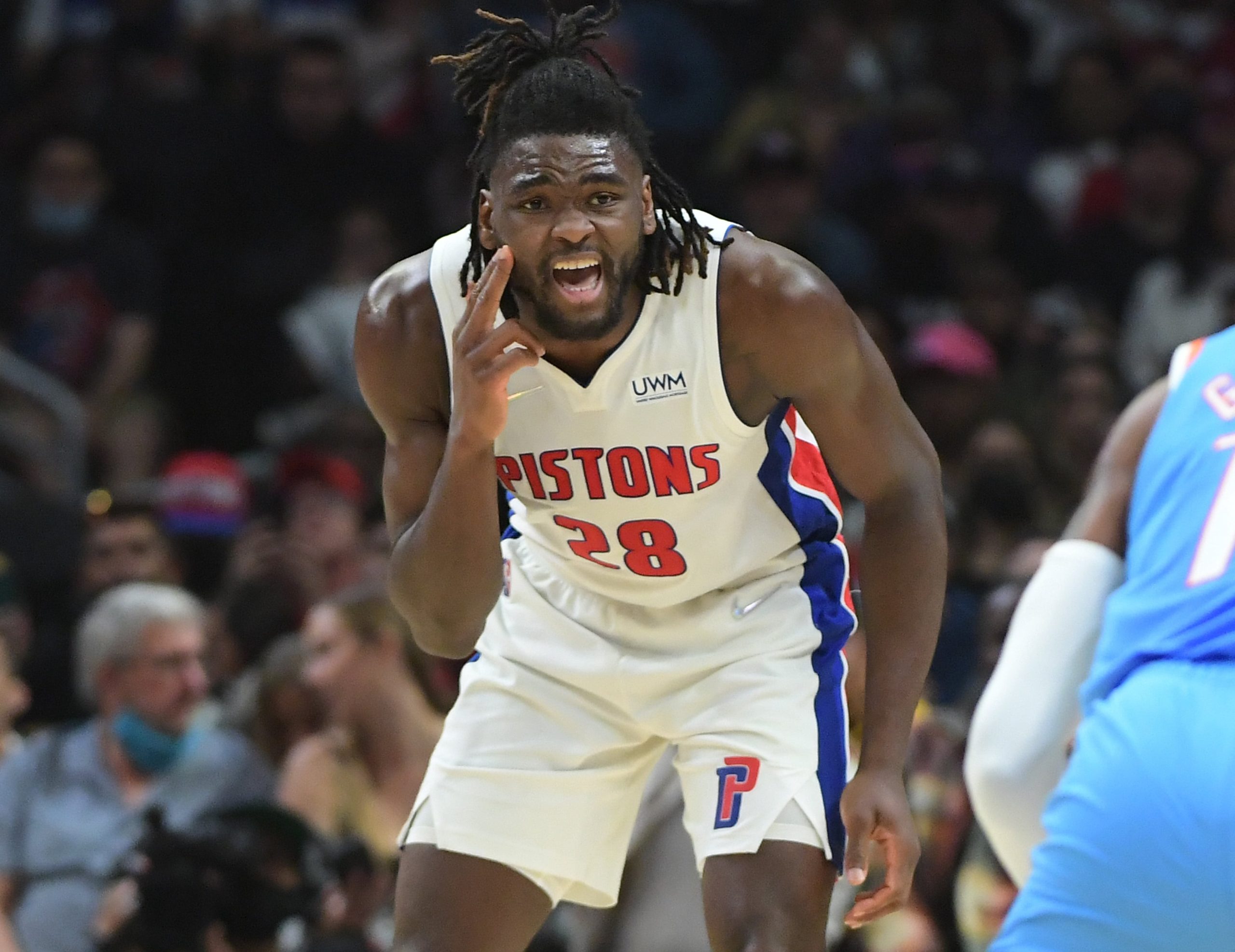 I pride myself in being as transparent as they come. My NBA record from last season and this season are listed in my bio alongside with my MLB and NFL record. Without further ado, let’s dive into my favorite plays for Thursday:

Stewart has been a household name in recent weeks. He scored a career high 20 points against Toronto in mid November and then decided to go full WWE and chase after Lebron after an elbow to the face the following week. As an under bettor, let’s hope he’s get in a little scuffle with Jae Crowder or Deandre Ayton. If he does not, we are still golden.

Isaiah is fresh off a game against Portland where he scored 15 points. He got to the free-throw line 4 different times and shot 7/8. This will be tough to replicate against a disciplined Suns team. Stewart is also known to get himself into foul trouble. This could be a tough matchup for him in the post against 6’11 Deandre Ayton who is 2nd in the NBA in paint touches at 12.1 per game.

Stewart is 5/19 on the over this season and 2 for his last 10. If this game is a blowout come the 4th quarter, we could see a sub 25 minute game from Stewart.

We are back on the Murray train. In his last 10 games, he has gone over this line is 7 of them with 6 of them being over 30 points and assists. Taking a look at his last 3 performances, they came against teams who play much slower than his opponent tonight, the Portland Trail Blazers. Portland has been abysmal on defense this season. They rank 29th in the league in defensive efficiency, 19th in points allowed, and they give up the 4th most assists. The Trail Blazers do not defend the primary ball handler too well. Just in the past week, they have allowed Steph Curry to combine for 40 points and assists, Donovan Mitchell 35, and Cade Cunningham 27.

We should see another aggressive Murray tonight in a matchup that features the Blazers without all star Damian Lilard.