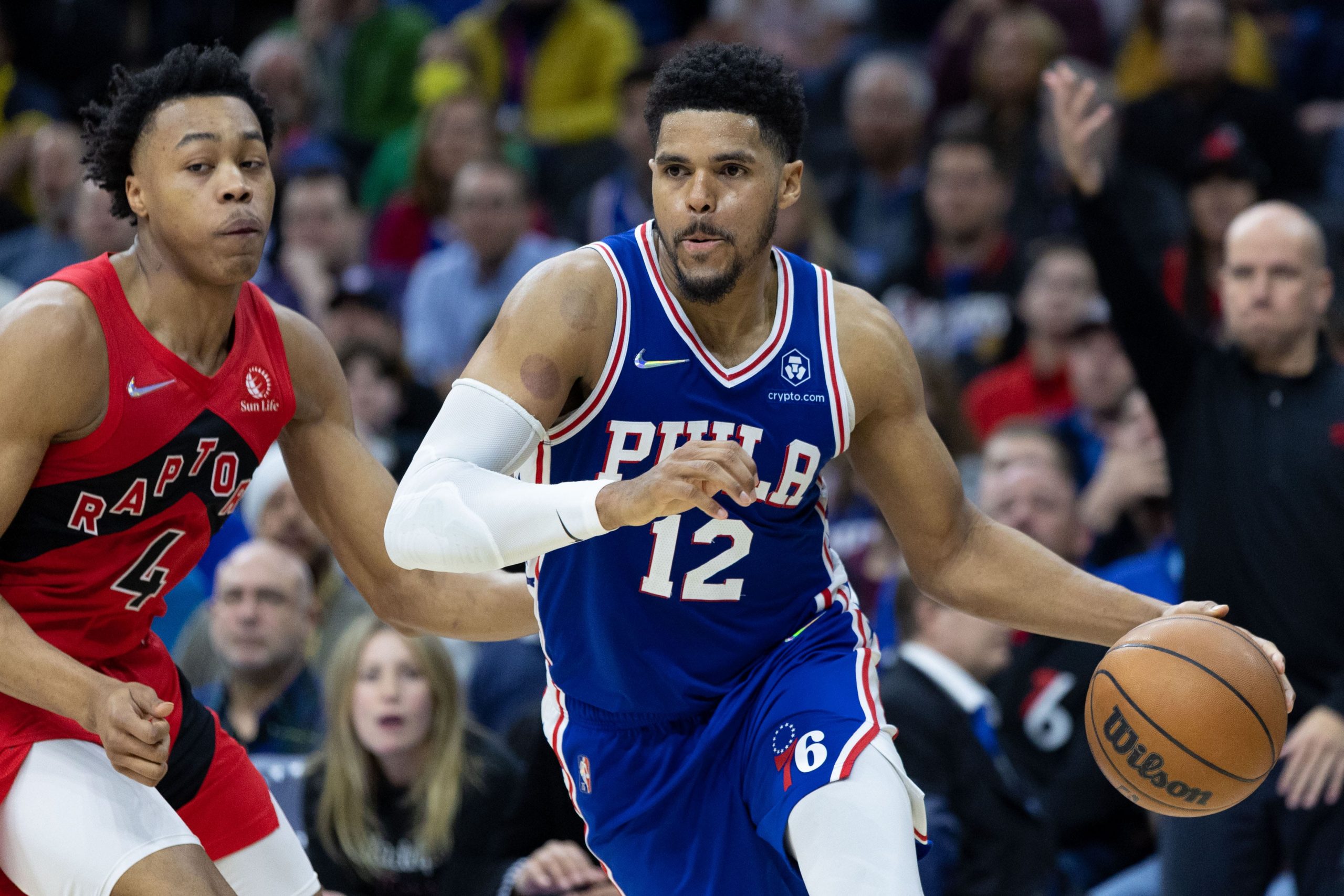 I pride myself in being as transparent as they come. My NBA record from last season and this season are listed in my bio alongside my MLB record. Without further ado, let’s dive into my favorite plays for the NBA Playoffs on Sunday.

Maxi Kleber has been a breath of fresh air for the Dallas Mavericks. Dallas is not used to getting points from their center position but Kleber is shooting the lights out this postseason. He’s averaging 11.6 points per game and shooting 45% from the 3-point line.

Kleber is a mismatch nightmare for this Phoenix Suns squad. He stretches the floor for the Mavericks and makes Deandre Ayton uncomfortable on the perimeter. Starting center Dwight Powell is virtually out of the rotation after he plays around 5-6 minutes in the 1st quarter. The Suns are allowing Mikal Bridges to play 1 on 1 versus superstar Luka Doncic and it’s not working out well. I expect coach Monty Williams to finally start throwing double-teams at Luka and for Kleber to shine once again.

Kleber is over this line in all games versus the Suns and 6 of 8 when playing at least 20 minutes this postseason.

I personally have been backing this line since the Raptors series. Harris plays a much different role with MVP candidate Joel Embiid in the lineup. He averages 10.2 rebounds and assists per game and has cashed this prop in every game this postseason the duo has played together.

Other than Harris having a poor shooting performance on Friday, he reeled down 10 rebounds and dished out 8 assists. He played 38 minutes and looked confident on the defense end.

Rebounds and assists are tough to judge based on matchups, but Harris is over this line in 4-of-7 games against the Miami Heat this season.

With Embiid still dealing with a plethora of injuries, Harris looked motivated to crash the glass against the undersized Heat frontcourt and looked aggressive driving to the basket. Shooters Danny Green and Tyrese Maxey are coming off games where they shot the lights out and their confident is through the floor.

I expect another big stat-sheet game from Harris and for him to help the 76ers tie the series up.