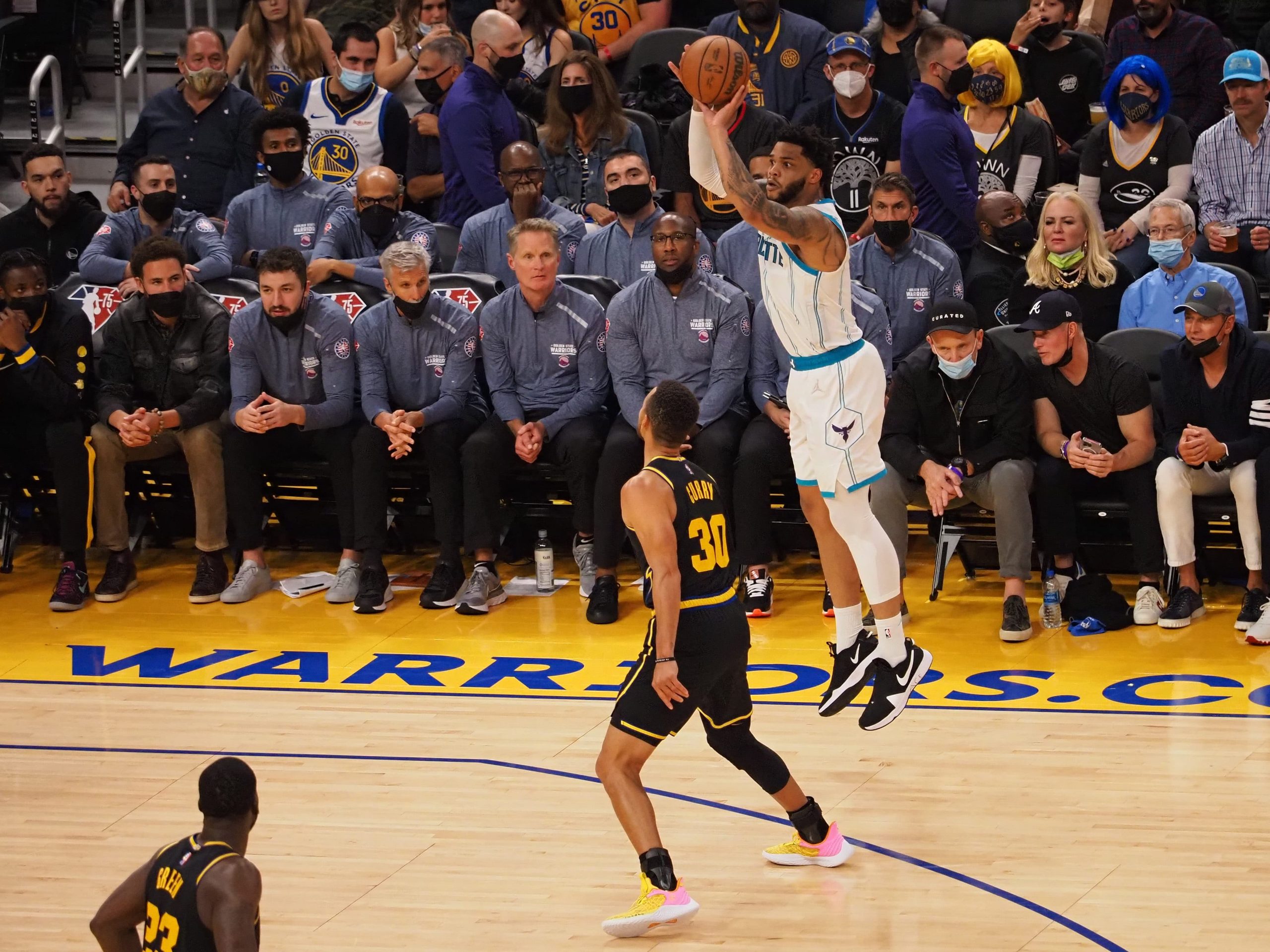 I pride myself in being as transparent as they come. My NBA record from last season and this season are listed in my bio alongside with my MLB and NFL record. Currently, we are up +54 units dating back to April. Without further ado, let’s dive into my favorite plays for Friday:

Yes, we’re fading Garland after his best scoring game of the season. Tonight, he gets a much worse matchup against the Toronto Raptors. The Raptors rank 3rd in points allowed, 3rd in points allowed to point guards, and 16th in opponent 3 point percentage. Garland converted 5 of his 6 threes he took on Wednesday night against a Portland team that ranks 27 in the league in opponent 3 point percentage at 38.5%. The Raptors will be back at full strength tonight with Scottie Barnes coming back from a thumb injury.

Garland is 5/7 on the under this season and this game projects to be low scoring with both teams ranking in the bottom 10 in possessions per game.

Check out our full game preview of Raptors vs Cavaliers

This game plays perfectly with how the Charlotte Hornets want to play; fast! The Michigan State phenom is off to the best start of his career. He is averaging 24 points per game compared to 12.7 last season. You can find him as the betting favorite on Draftkings for Most Improved Player at +450.

Charlotte continues their west coast trip against the Sacramento Kings tonight. Both teams rank top 10 in possessions per game, pace of play, and most importantly, opponents points per game. Not much defense will played in this one which is always good as an over bettor. Miles crushed this line on Wednesday night against one of the best defenses in the league, Golden State Warriors. He scored a season high 32 points on 12/22 from the field. Charlotte will most likely be without fellow frontcourt mate, P.J. Washington, which should result in even more playing time for Bridges.

We’re going to continue to back one of the most explosive players in the league who has covered this line is 6 of 9 games on the year.

As someone who lives on the East Coast, I love betting on West Coast games. Staying up till 1:00 A.M. sweating out NBA player prop bets is the best! Let’s dive into our second player prop of the night.

Malcolm Brogdon and the Pacers will be traveling across the country to play against the Portland Trail Blazers. A big reason I’m backing Brogdons assist line is simple; The Blazers allow the most assists in the league. They’ve allowed 8 point guards to eclipse the 6 assist mark through 8 games. They rank bottom 10 in the league in defensive efficiency and top 10 in pace which will only help Brogdons assist opportunities. Speaking of assist opportunities, Brogdon ranks 4th in the league in potential assist per game at 16.3.

Brogdon is 4/6 on this line to start the year and with the shooters and great finishers set around him, I do not see a problem with him crushing this line.