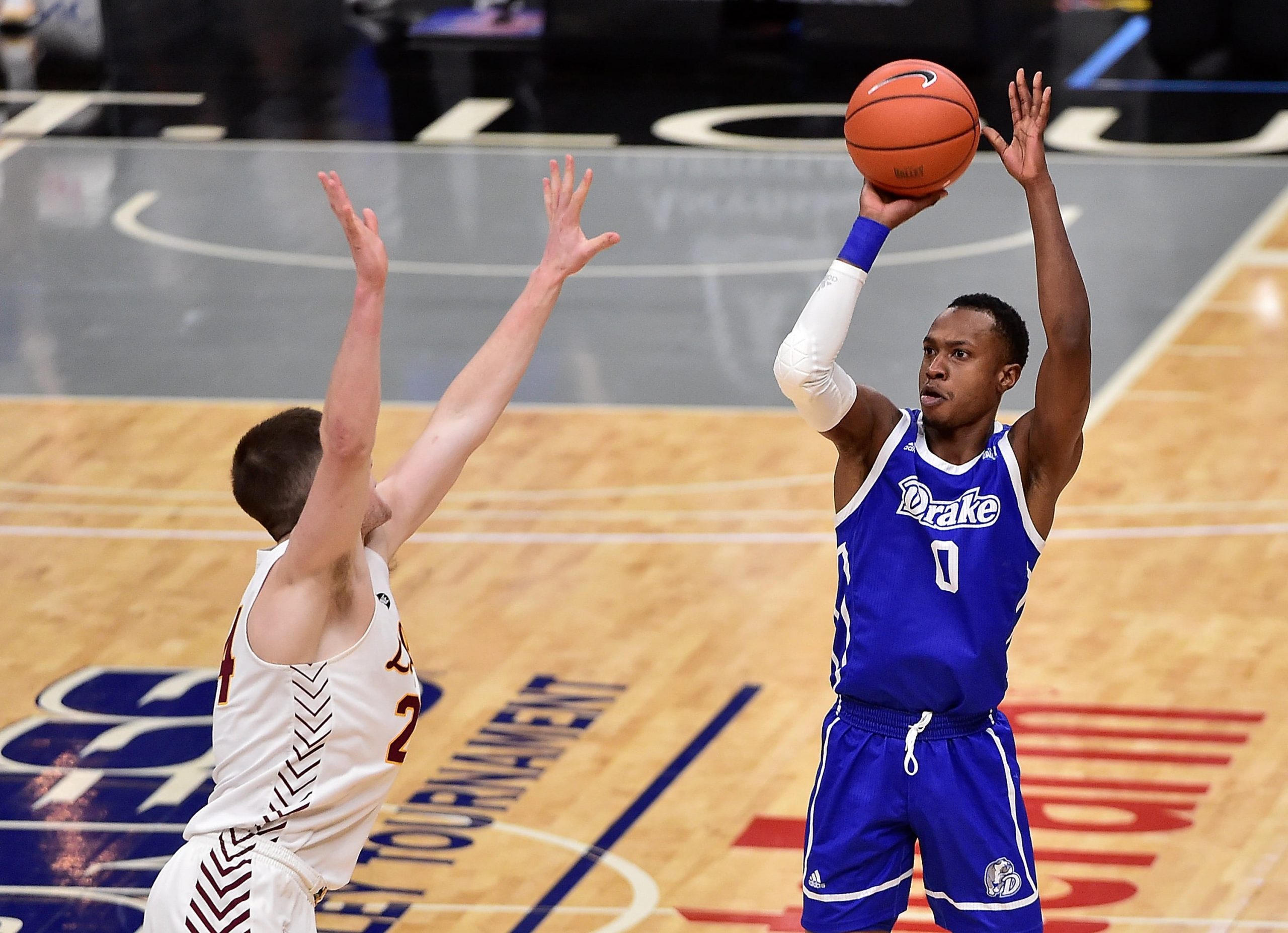 Well, we made it. The NCAA Tournament is finally here, and things will kickoff with the First Four on Thursday. With a highly anticipated Michigan State vs. UCLA showdown, many analysts are calling this the best First Four in tournament history. It’ll also be our first test of what the bubble environment is like, so it should be very revealing.

Check out our March Madness hub to stay on top of everything that goes on. Also, be sure to check out our picks on the side and total for every single game in the tournament. But before you get to all that, right now we’re going to be talking about some trends. Specifically, ones which can help inform your First four wagering. Let’s dive in:

Drake only played 29 games this year. In their last 27, they went an incredible 20-6-1 against the spread. If you had just blindly bet Drake this season, you would’ve cashed at a nearly 77 percent clip. Everyone dismissed them as fraudulent the whole year, and they just kept demanding respect. They’re once again being overlooked here, and shouldn’t be underdogs against Wichita State on Thursday.

The game that’s getting the most attention is this aforementioned Spartans vs. Bruins clash, and deservedly so. You can check out our thoughts on the spread in our full game preview, but we also think the under makes a lot of sense here. Michigan State had a late season turnaround, and it was spearheaded by their defense as the under went a perfect 6-0 in their last six games.

Texas Southern is 4-0 ATS in their last four games

Texas Southern is also entering the tournament hot, and we like them in this 16 vs. 16 play-in matchup. The Tigers are also 7-1-1 ATS in their last nine neutral site games and 10-4-1 ATS in their last 15 games against teams with winning records, so they won’t be fazed by the bright lights or the moment.

Norfolk State is 5-0 ATS in their last five games

Check out our March Madness Hub for more expert NCAAB analysis Predictions and all of the latest round-by-round Odds.