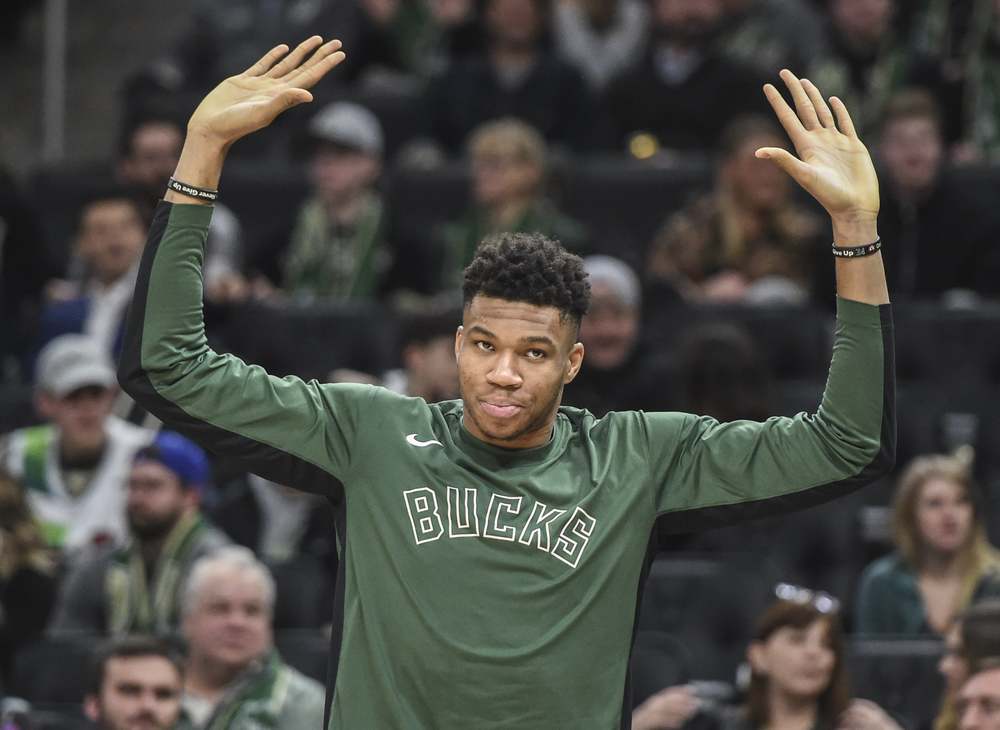 Who knows if there will be playoffs, an NBA Finals, and a champion this season? Because of the coronavirus crisis, there might not be. The league is on an indefinite hiatus—just like basically every other sport—and it is impossible to forecast if the 2019-20 campaign will ever restart.

Even in a best-case scenario, however, it is hard to see how or even why the regular season will be played out. Every team has played at least 63 games; that is without question a large enough sample size to determine who should or shouldn’t be in the playoffs.

The playoffs most definitely do not begin today, nor tomorrow, nor the next day. But there is still some chance they happen, and if they do it is likely the current standings will be used for seeding. So let’s take a look at the current picture and the matchups it would produce.

It is unlikely that anyone in the East can challenge Giannis Antetokounmpo and company (they are -175 favorites). If someone does, it won’t be the eighth-seeded Magic (30-35).

These are two of the most overachieving teams in the entire NBA. Jimmy Butler has helped Miami overcome injuries, while the Pacers produced even before Victor Oladipo returned.

Speaking of injuries, the 76ers have hardly been recognizable. If one team could benefit from the postponement, it’s them. But they would still be underdogs against Boston.

Kevin Durant probably isn’t playing this season regardless of how long things get pushed back. If that is the case, Toronto would roll in this matchup.

If the seeds hold to form, in the next round Milwaukee would go up against Miami and Toronto would face Boston. Then a potential Eastern Conference Finals would feature Milwaukee and Toronto. The Bucks led 2-0 in the same matchup last year only to lose four consecutive games and watch the Raptors win the East—and eventually the NBA title.

Sure, for a brief moment it would be fun seeing Ja Morant go up against the Lakers. But Memphis (32-33) would be by the worst team in the Western Conference playoffs.

No team in the NBA has surprised people more than Oklahoma City. Chris Paul has been outstanding, and his squad would not be totally overmatched by Utah in the talent department.

The Nuggets probably did not envision that a reward for getting the No. 3 seed would be a first-round date with the Rockets. Houston has underwhelmed but is always dangerous.

The star power in this matchup (mainly Kawhi Leonard and Luka Doncic) would make for must-see TV. How long would Doncic be able to keep things competitive?

If the seed hold to form, it would be Lakers vs. Jazz and Clippers vs. Nuggets in the conference semifinals. Thereafter, a mouthwatering all-L.A. showdown would take center stage. It couldn’t get any better than that! So let’s hope and pray that the coronavirus spares us the worst-case scenario and allows us to have what we deserve. The Lakers are +225 co-favorites with Milwaukee to win the NBA title.