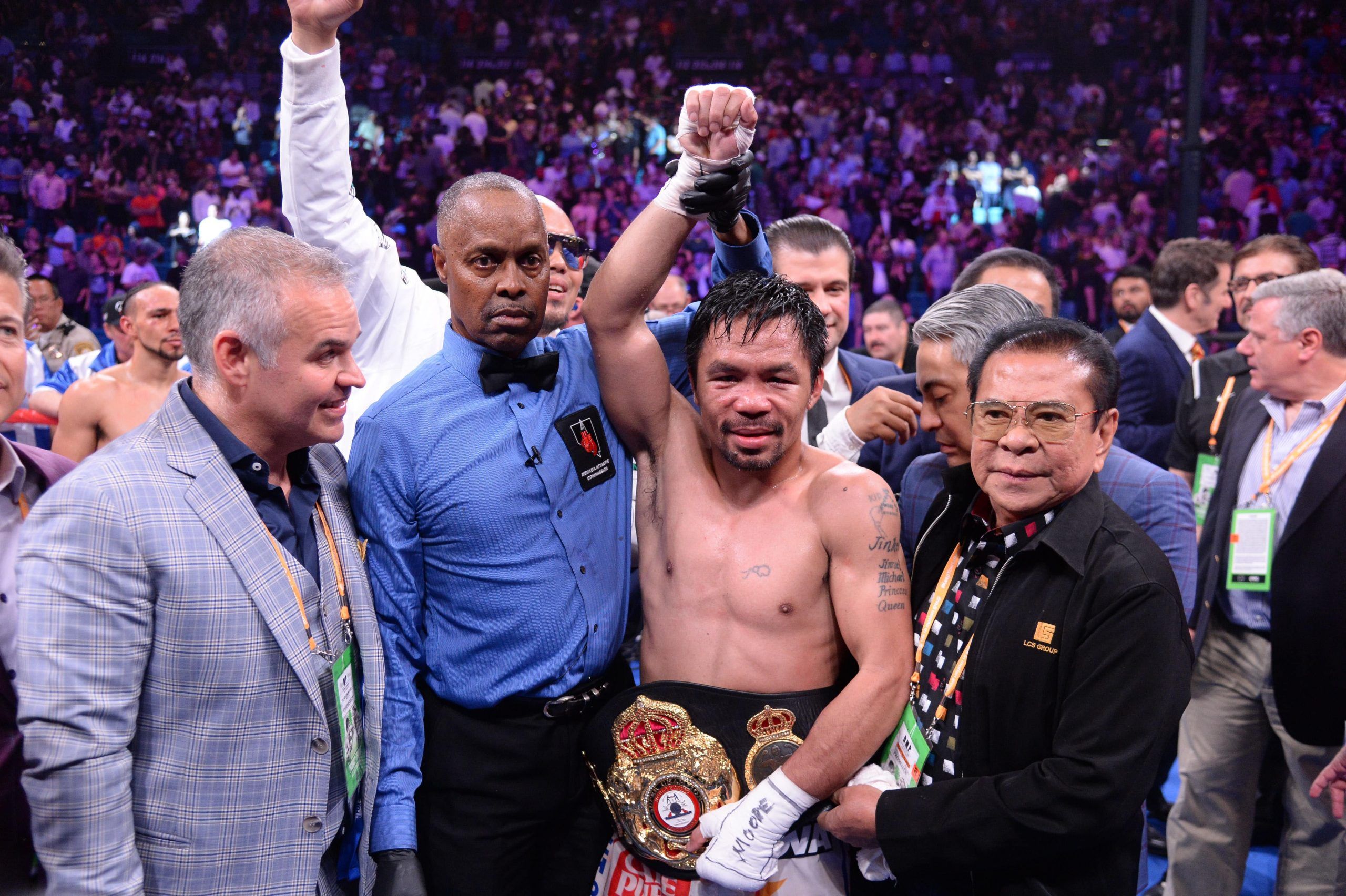 One of the biggest names in boxing, Manny Pacquiao, returns to the ring after a hiatus of more than two years as he heads to Las Vegas to take on Yordenis Ugas on Saturday night.

The Pac Man hasn’t fought since defeating Keith Thurman by decision in July 2019 and must be in the twilight of his boxing career now 42 years of age. During his hiatus, the WBA stripped Pacquiao of his welterweight title and it has been won by Ugas.

Pacquiao had been scheduled to find the undefeated Errol Spence Jr., but after Spence suffered an eye injury Ugas stepped in to fight the Filipino.

Pacquiao vs Ugas fight prediction: Pacquiao to win by decision (+120)

Ugas, a 35-year-old from Cuba, defeated Abel Ramos to win the welterweight title and now faces ex-champion Pacquiao on his first defense. After winning a bronze medal at the 2008 summer Olympics, Ugas turned professional in 2010 and holds a 26-4 record.

Crucially, Ugas has a four-inch height and two-inch reach advantage over Pacquiao and will be hoping to take advantage of it.

Pacquiao has been outspoken about his desire to defeat Ugas via knockout, and although he has a better knockout percentage than Ugas, there are questions over how much Pacquiao still holds at his age. That is highlighted by the fact that Pacquiao has knocked out just 1 of his last 10 opponents, while Ugas himself has never been knocked out (his four defeats have all been via decision).

So despite all the talk of knockouts, taking Pacquiao to win the fight via decision at +120 with FanDuel looks the way to play this one. The Pac Man may not have the same power he once did, but he remains one of the greatest boxers of all time and his movement speed is impeccable. 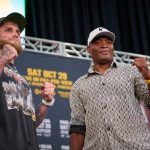 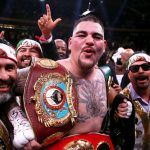 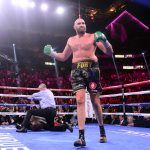