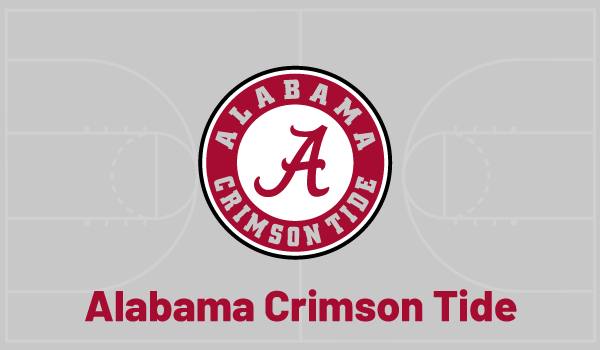 March Madness is officially right around the corner. It’s one of the best events in all of sports, and a godsend for bettors. The first weekend of the NCAA Tournament is especially fun to wager on, and as the tourney gets closer we’ll be bringing you everything you need to get ready. We’ll be taking a look at all of the top teams one by one, and today we’re breaking down the number one squad in the SEC, the Alabama Crimson Tide.

This is the best Alabama team in many, many years. They haven’t had this kind of potential since 2002, when they were also a two seed in the NCAA Tournament. They got upset in the second round that year, and will be looking to avoid a similar fate here. If they make a deep run, it’s going to be because their elite defense carried them. The team isn’t great at shooting, but they’ve got the nation’s second-most efficient defense. Defense wins championships as the old cliche goes, and there’s certainly a plausible scenario where Alabama’s intensity wears every other team down in this tournament setting. In addition to playing lockdown defense they also play at one of the fastest paces in college basketball, which isn’t a combination you see all that often.