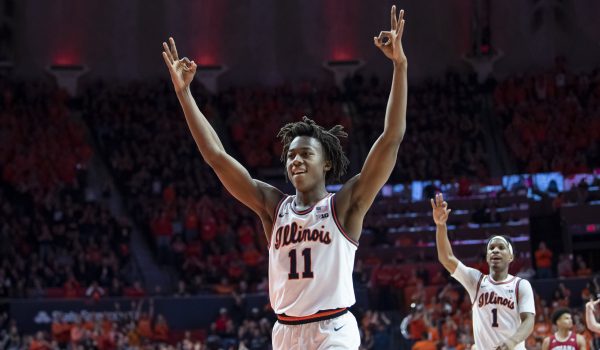 The first round of the NCAA Tournament has come and gone, so it’s time to take another glance at the futures market. Who looks good to be the last team standing in what has already been a truly mad March Madness? Which region could produce a surprise Final Four team?

Let’s take a look at some of the odds heading into round two on Sunday.

I wish the Fighting Illini were still close to +700, but I’m not about to get off the bandwagon. They were my pick to win it all at the start of the Big Dance and there is no reason to waffle right now. While plenty of heavy favorites struggled in the opening round, Illinois had no trouble whatsoever with Drexel (as expected). ACC Tournament champion Georgia Tech is out, so the Illini are going up against Loyola Chicago in the second round. The Ramblers are no pushovers, but Illinois should roll into the Sweet 16. This team is 15-1 in its last 16 games with four recent top-10 wins. I’m just not prepared to bet against Ayo Dosunmu and Kofi Cockburn. Also, there’s just no way Gonzaga (+175) and Illinois (+500) should have such different odds.

Longshot worth a look: Florida State +3000

The Seminoles held off a pesky UNC Greensboro opponent in the first round and now they could be off to the races. They are in the softest region (with No.1 seed Michigan in the East), so a Final Four berth would not be surprising at all. Once there, anything can happen. As usual, head coach Leonard Hamilton has loaded up with a ton of incredible athletes who will likely be future NBA lottery picks. Led by MJ Walker and Scottie Barnes, the ACC Tournament runner-ups have the talent to hang with anyone.

Obviously Florida State is not a bad play here, but neither is Alabama. The Crimson Tide scraped past Iona on Saturday and their section of the bracket has been vacated by No. 3 seed Texas. Thus the door to the Elite Eight is wide open for ‘Bama, at which point it would likely run into Michigan or FSU.

At well under plus money, I’m not going to bet on Gonzaga—even just to reach the Final Four. The Bulldogs draw is not bad, but either Iowa or Kansas would be a tough out in the Sweet 16. Any team with Luka Garza on its roster can never be discounted and Kansas has looked like the real Kansas throughout the second half of this season.

As my National Championship pick indicates, I’m also taking Illinois in the Midwest Region. That being said, Oklahoma State at +700 probably has the best value. It’s a shame that the committee did the Cowboys so dirty with a No. 4 seed in the Fighting Illini’s bracket, so those two squads could square off in the Sweet 16. If Cade Cunningham and company pull off the upset, they could be off to the races. 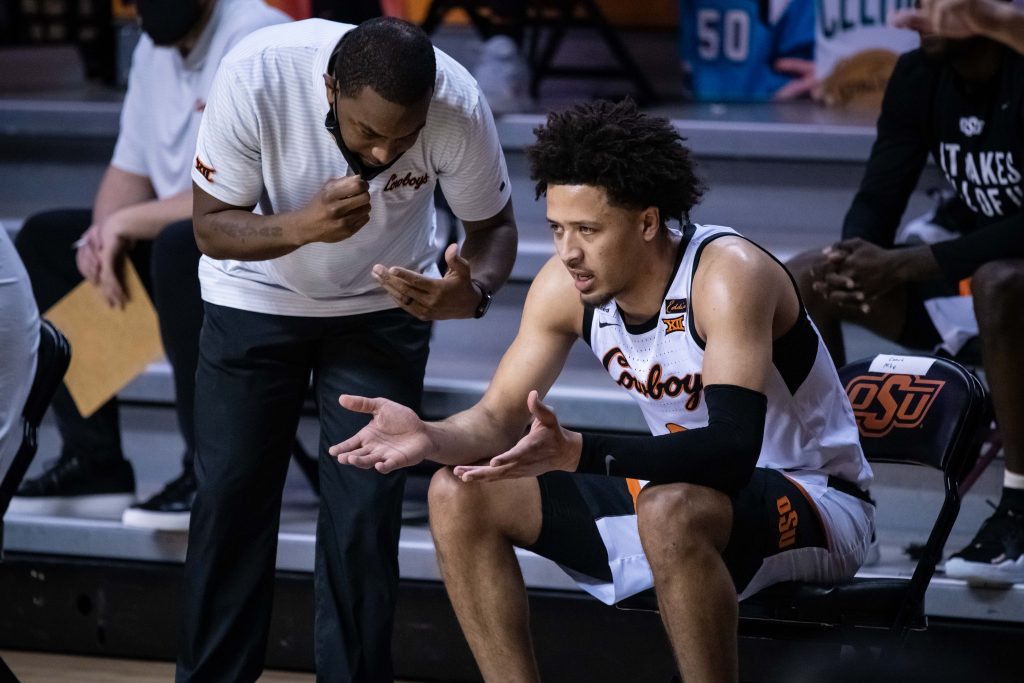 Baylor is the clear choice here, but Texas Tech is my longshot pick. I already had the Red Raiders in the Elite Eight, and now that path is clear with No. 2 seed Ohio State’s improbable first-round ouster at the hands of Oral Roberts. Arkansas won’t be easy on Sunday, but Texas Tech is battle-tested in the high-powered Big 12 and Mac McClung can lead them to a win. If the Elite Eight matchup is Baylor vs. Texas Tech, an upset between conference rivals would not be an unheard of NCAA Tournament development.

College Basketball 6 days ago
March Madness by the numbers: The under dominates the tournament