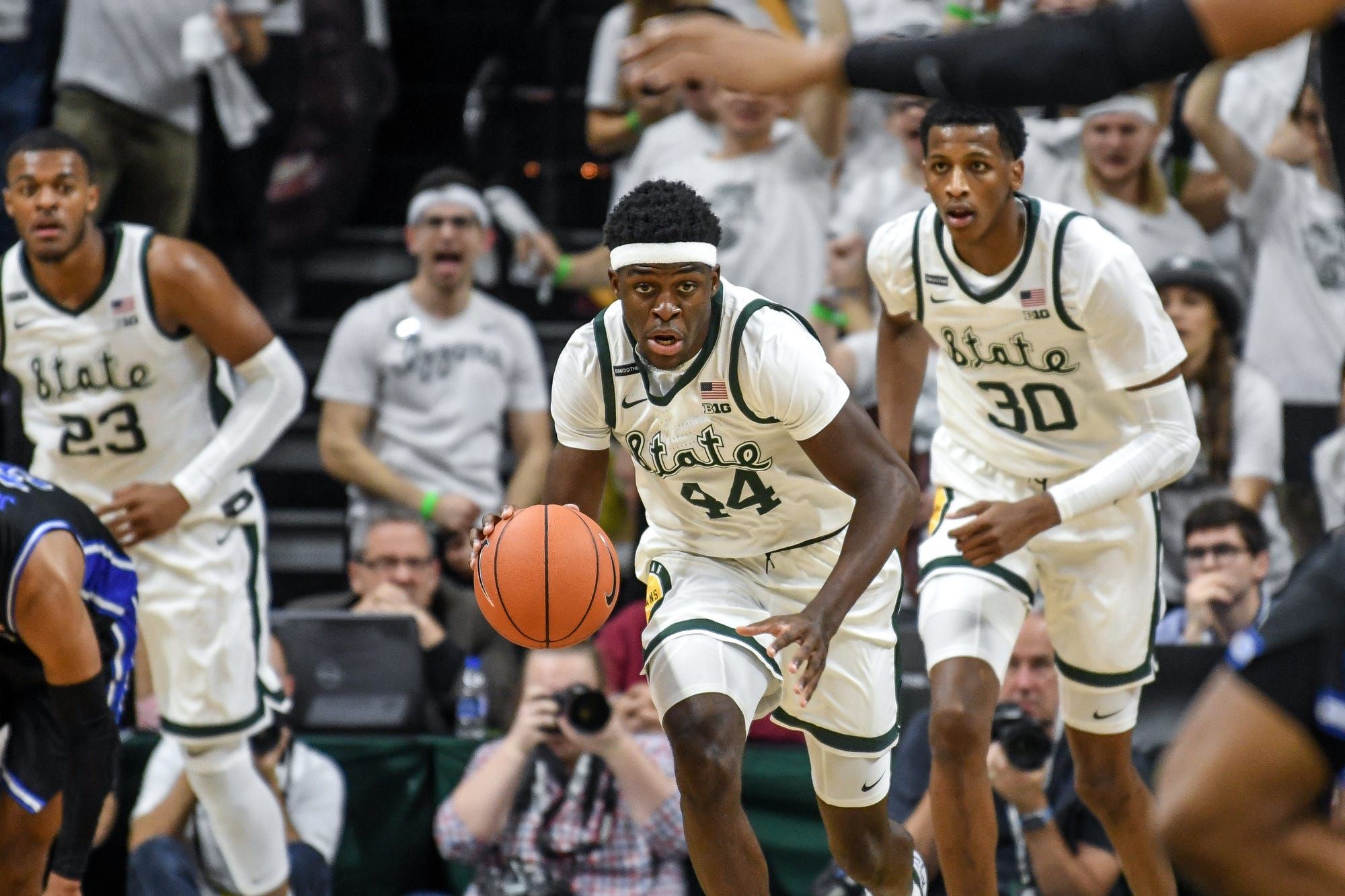 March Madness is officially here with the beginning of the NCAA Tournament. Okay, Thursday’s games are not exactly part of the field of 64 and won’t have ramifications on your bracket pools. But, hey, you can’t tell the four teams involved that they aren’t participating in the Big Dance! The “First Four” tips off the festivities on Thursday and it’s time to make a four-team parlay with those games. Here it is:

The Tigers’ ability to attack the paint is why they should be the choice to win this First Four showdown and advance to meet No. 1 seed Michigan in the East Region. Texas Southern’s offense is predicated on getting high-percentage looks near the rim, as this team ranks in the top half of Division I in two-point shooting percentage by connecting on 51 percent of its shots from inside the arc. Texas Southern ranks 13th in D-1 with almost 60 percent of its offensive output coming via two-pointers. Michael Weathers, the Tigers’ leading scorer (16.5 ppg) and primary ball-handler,  does most of his work penetrating the paint and figures to challenge a Mount St. Mary’s defense by using drag screens to get downhill towards the basket. The Tigers are also a very good offensive rebounding team, which will likely be an important factor on Thursday evening.

This should be a good one between former Missouri Valley Conference rivals (Wichita State left for the American Athletic Conference in 2017). This matchup may slightly favor Drake, even though the Bulldogs are missing point guard Roman Penn (out for the remainder of the season). However, they should get back Shanquan Hemphill, which would be a huge boost especially in Penn’s absence. Hemphill is Drake’s leading scorer and he also makes his teammates better with his ability to create offense from the wing. Drake should be able to get a ton of second-chance opportunities, as the Bulldogs rank 65th in the country in offensive rebounding rate. Wichita State ranks 333rd in defensive rebounding rate. Needless to say, that is not a good matchup for the Shockers.

The main concern for Appalachian State heading into this play-in game is its shooting. The Mountaineers shoot just 32.6 percent from three-point range and 46.7 percent from inside the arc. Both of these numbers are well below the Division-I average. At the other end of the floor, a sharpshooting Norfolk State team will look to dominate on the perimeter. The Spartans have that ability, as they shoot 37.4 percent from downtown (ranking 33rd in the nation in that department). Norfolk State also has a clear advantage defensively. The Spartans are top 100 in effective field-goal defense, three-point defense, and two-point defense—making them a hard team to score on for a team like App State.

The First Four nightcap will have a much different feel to it, as a pair of bluebloods are colliding in this blockbuster matchup. No, neither team is that great this season; still, it should be a fun one. But it will likely be more fun for Michigan State. UCLA lost its last three games of the season and then got bounced out of the Pac-12 Tournament by eventual winner Oregon State. As for Michigan State, it looked like business as usual when it won at Duke early in the season, but the Blue Devils ended up being bad and the Spartans were all over the place during their Big Ten schedule. Of course, the Big Ten is the best conference in basketball and the Pac-12 is…not. Head coach Tom Izzo’s squad is more battle-tested and quite simply better than UCLA. The Spartans have wins over Michigan, Ohio State, and Illinois.