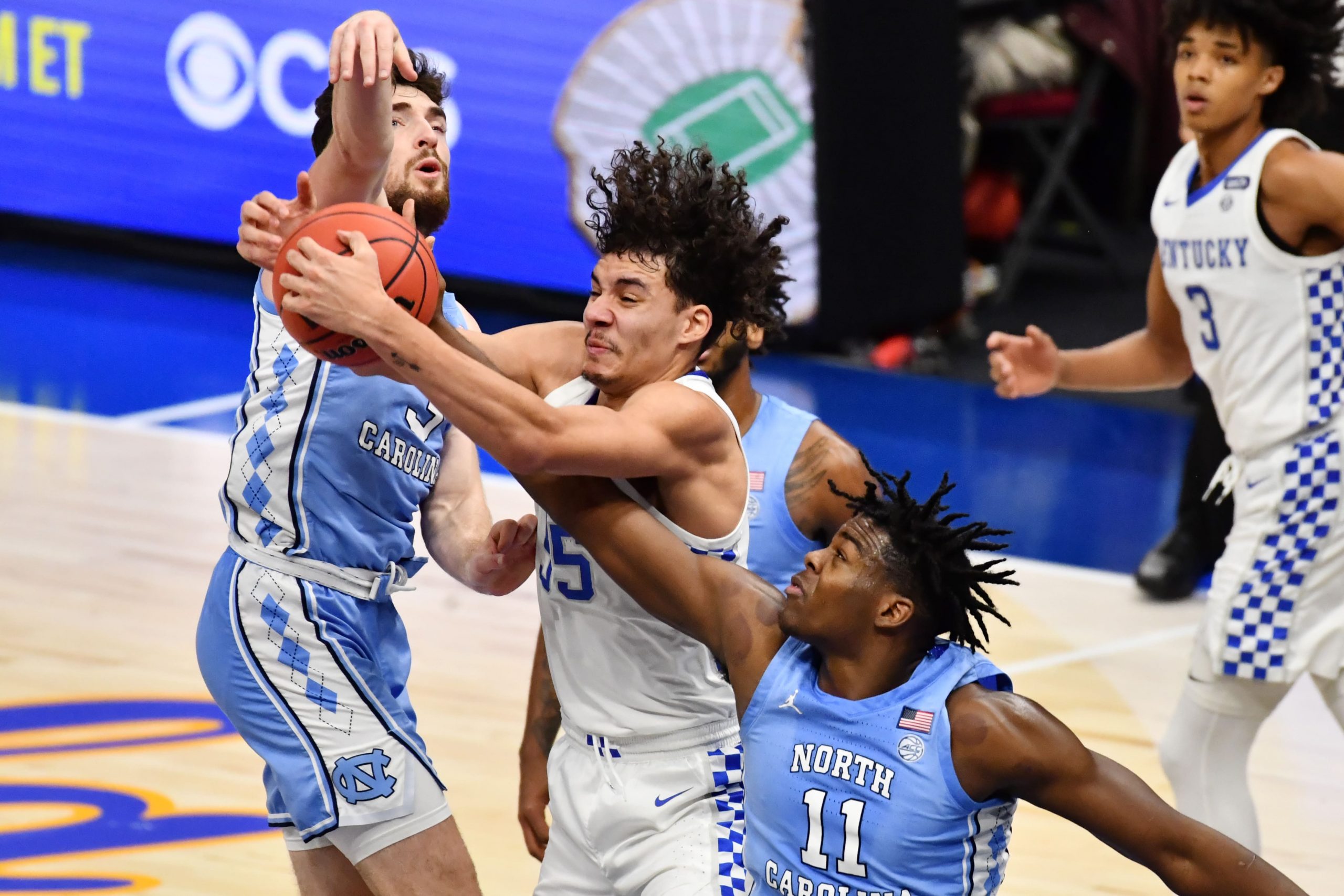 One of the best days of the sporting year is here. We did not have the pleasure of this day last year, but it’s happening in 2021. March Madness reaches knew heights when the NCAA Tournament tips off on Friday afternoon. Sixteen first-round games are on the schedule, bringing us 12 hours of college basketball—and hopefully brining more than a couple of dramatic finishes. Hopefully all of your picks and bets are winners, as well. On that note, it’s time to look at our four-team parlay for Friday.

For this parlay we are taking two favorites against the spread and two money line winners (one underdog and one favorite). Let’s break down each of the four legs one by one.

The Tar Heels are 4-2 in their last six games with losses only to Florida State and Syracuse by a combined five points, and this stretch includes victories over Florida State, Duke, and Virginia Tech. Sure a defeat of Duke isn’t quite the same as what it normally is, but in that rivalry any kind of success is both immense in stature and also impressive. Wisconsin is going to have a tough time with North Carolina’s frontcourt, which includes Garrison Brooks, Armando Bacot, and 7’1’’ freshman Walker Kessler. Brooks and Bacot have been forces for several years, while Kessler has really blossomed over the past month. Wisconsin has not even been NCAA Tournament quality over the past couple of months, but a hot start to the season earned a berth.

This will be a trendy upset pick in office-pool brackets, and taking Winthrop on the money line at +220 has good value. This actually has more to do with Villanova than it does with Winthrop. It is true that the Wildcats have won two of the last four NCAA Tournaments, but these are not the same ‘Cats in 2021. For a while they were in contention for No. 3 seed or somewhere in that range, but point guard Collin Gillespie’s recent injury has changed everything. Gillespie is out with a torn MCL and Villanova has not been the same since its floor general went down. Meanwhile, Winthrop is 23-1 and it won the Big South Tournament while dominating games by an average of 25.6 points.

For much of the selection show it looked like Syracuse would not get into the tournament—perhaps not even in the First Four. Instead, the Orange ended up snagging a berth and going right into the first round; no play-in game for head coach Jim Boeheim’s squad. That is the good news. The bad news is that they are not playing especially well at the moment and San Diego State isn’t an easy matchup. The Aztecs boast a defense along the lines of Clemson and perhaps even close to Virginia, ACC teams that Syracuse struggled against during the regular season. SDSU won 11 games in a row to end the regular season and then rolled through the Mountain West Conference Tournament. 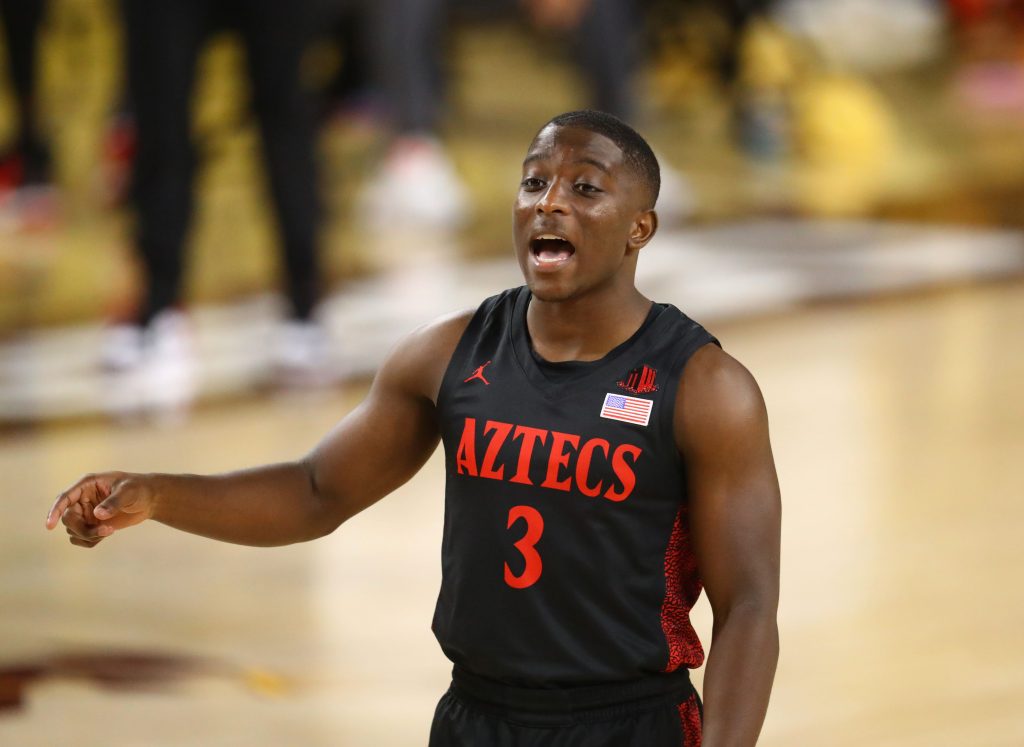 Texas Tech is battle-tested coming out of the Big 12, arguably the second-best conference in college basketball. It really wouldn’t be shocking if the Red Raiders make a run to the Elite Eight and go up against conference rival Baylor. Of course, they have to worry about Utah State alone fore now. Texas Tech reached the final of the most recent NCAA Tournament (2019), so it knows how to take things game by game; that is the only way to advance in the Big Dance. Head coach Chris Beard’s team won’t overlook a solid but unspectacular Utah State team. Utah State’s Neemias Queta is a problem down low, but interior defense is one of the Red Raiders’ strengths. This should be a good matchup for the favorites.