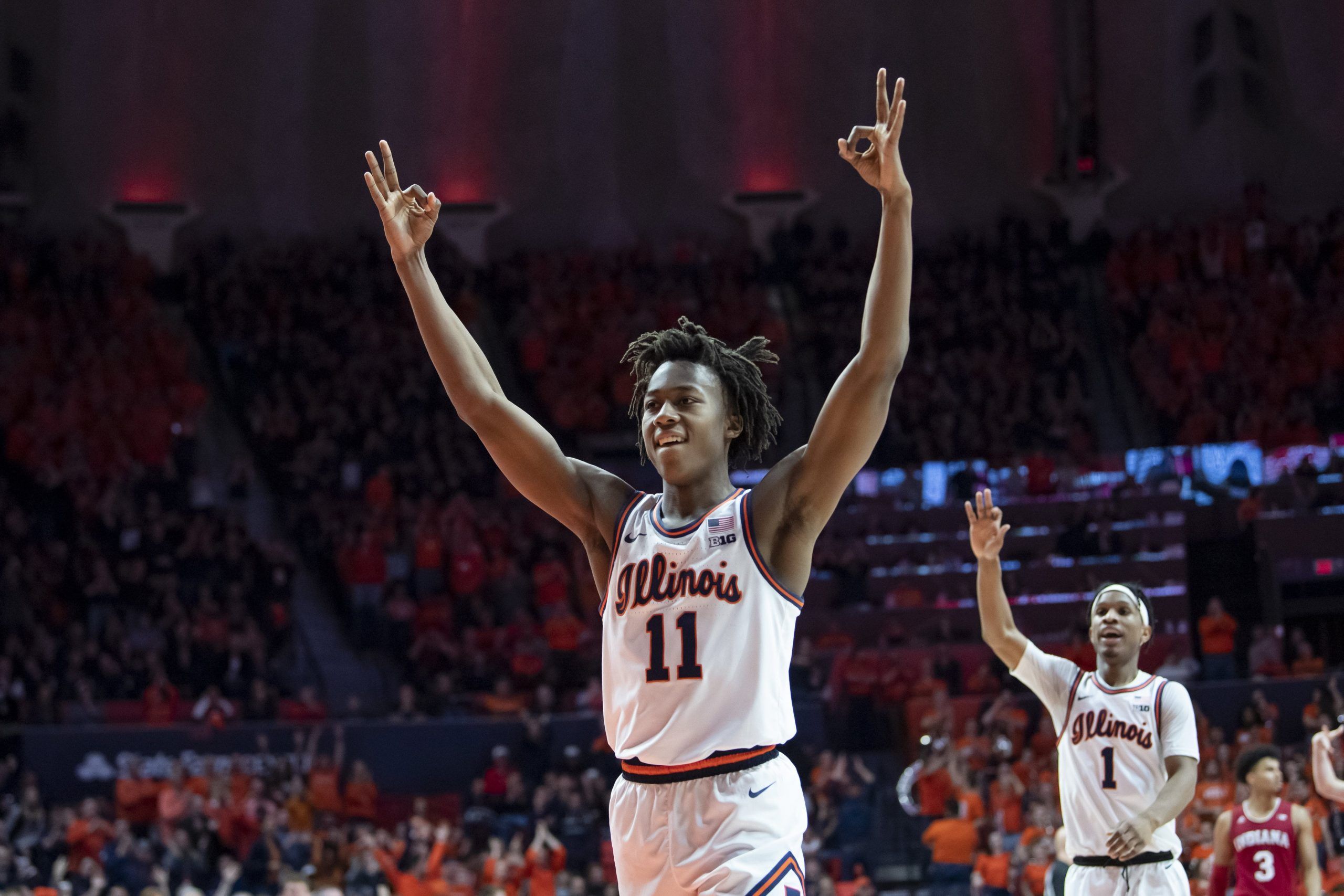 The Big Ten boasts multiple realistic National Championship contenders who will first be bidding for conference glory. Michigan, Illinois, and Iowa are all serious players on the national scene. Purdue, Ohio State, and Wisconsin are in the next tier of teams—comfortably in line for automatic bids into the field of 68 if they don’t win the conference tournament. Rutgers, Maryland, and Michigan State currently find themselves on the correct side of the bubble. This is the deepest conference in college basketball, so the upcoming festivities in Indianapolis should be fun from start to finish.

A four-game losing streak to end the regular season came completely out of nowhere for Ohio State, which had previously won seven in a row. And the cost of it is a terrible Big Ten Tournament draw for the Buckeyes, who saw their hopes for a double-bye evaporate. They will have to play on Thursday (against either Northwestern or Minnesota) before then facing Purdue in the quarterfinals and then likely top-seeded Michigan in the semis. Michigan will tip off its campaign against either Michigan State or Maryland. If you are in that half of the bracket, all I can say is, ‘Good luck!’

That’s not to say it will be easy for No. 2 seed Illinois at the bottom of the bracket. The Fighting Illini are on a collision course for the semis with Iowa and Wooden Award lock Luka Garza. Neither the Illini nor the Hawkeyes will be looking past their quarterfinal foes (likely Rutgers and Wisconsin, respectively). 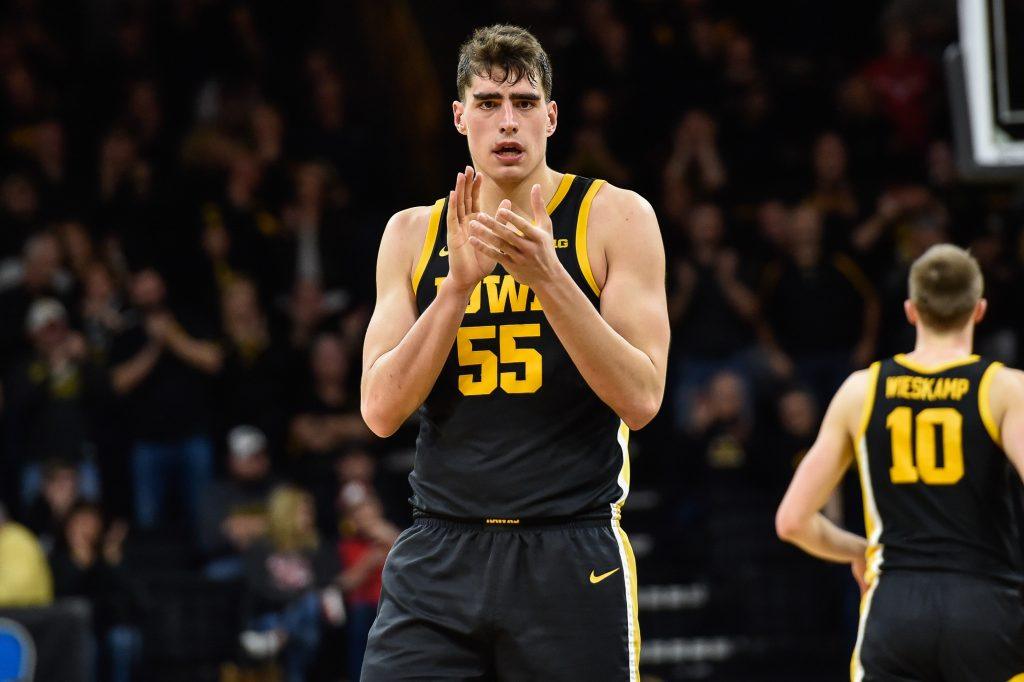 Illinois at +320 is far and away the best bet in the Big Ten. The Fighting Illini are 20-6 overall, 16-4 in the Big Ten, and 11-1 in their past 12 outings. They went 3-0 even without Ayo Dosunmu in late February and early March, beating Nebraska, Wisconsin, and then Michigan by a ridiculous 23 points without their best player. Illinois has a great draw in Indianapolis, as well, opposite Michigan, Purdue, Ohio State, and Michigan State in the draw.

There is no doubt about the second-best play in the conference, even though it is a much different one. Michigan State at +5000 has incredible value. Yes it’s a longshot, but think about how many times head coach Tom Izzo has punched his ticket to Final Fours against all odds. Perhaps the Spartans will peak in early March as opposed to late March this time around, making a run in the Big Ten Tournament instead of the Big Dance (or maybe both!). In fact, they have already begun to heat up. Michigan State has won five of its last seven games, including a ridiculous three top-five victories (over Illinois, Ohio State, and Michigan).