HomeAnalysisCollege Basketball AnalysisMarch Madness First Round: Which Favorites Are Most Vulnerable To A First Round Upset?

March Madness First Round: Which Favorites Are Most Vulnerable To A First Round Upset? 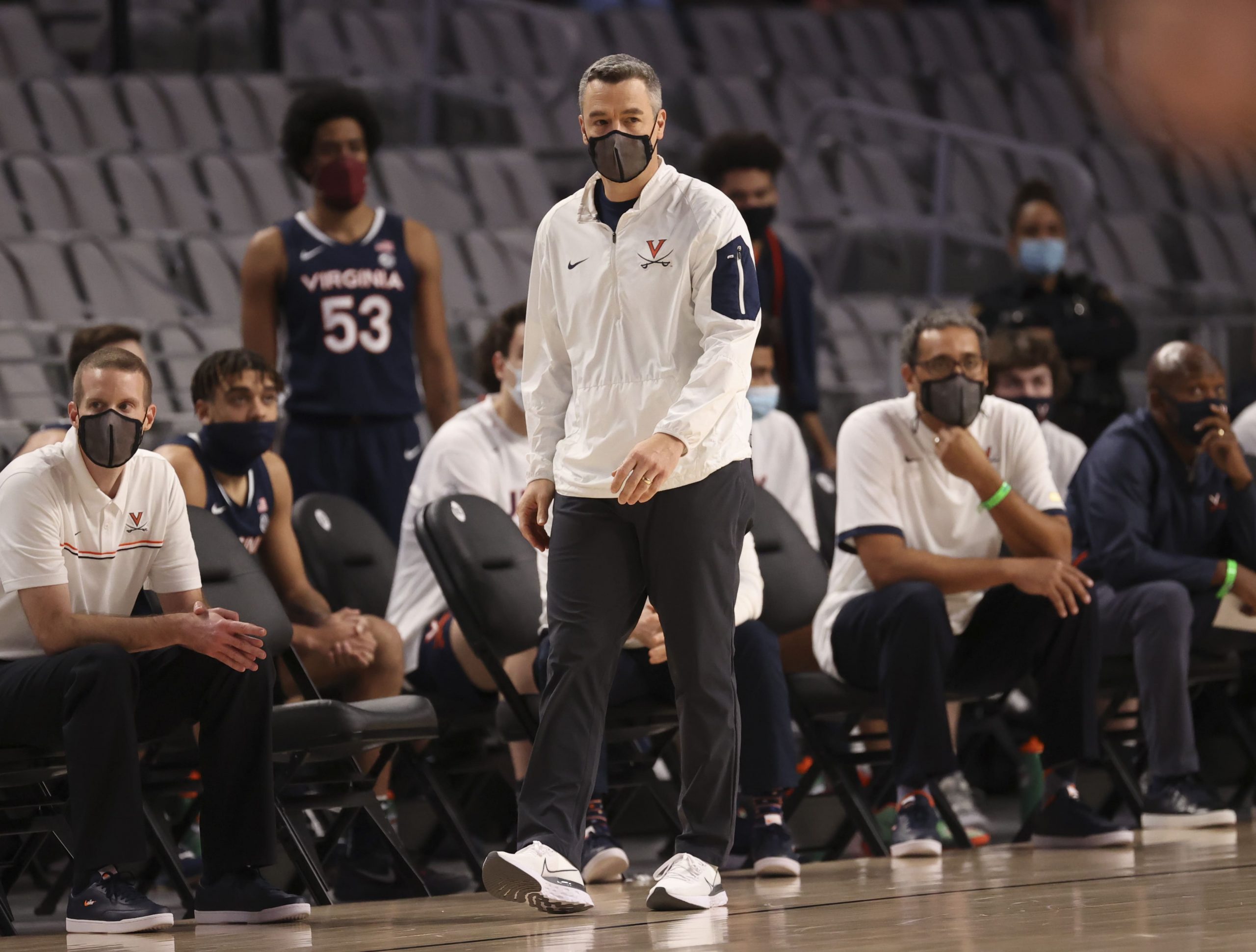 The first round of the NCAA Tournament has arrived, and it’s time to take a look at some teams that are favored in their opening game that could be vulnerable to being upset. Use this guide as a chance to either think twice about picking any of these teams to go far, or perhaps even looking to bet their first-round opponent. To ensure you’re as informed as possible ahead of a huge day of college basketball, make sure you check out our picks for every single NCAA Tournament game on the side and total, and to also head over to our March Madness hub.

The Red Raiders drew a dangerous Utah State team in their opening game, and despite being the 4.5-point favorite, Texas Tech should be on upset alert. Utah State’s Craig Smith is one of the few coaches in the country that can rival Chris Beard from an X’s and O’s standpoint. Beard is a fantastic coach that has already taken Texas Tech to the National Title game, and he is excellent at instilling in-game adjustments. Craig Smith fits that criteria as well, especially on the defensive end. Utah State ranks eighth in the country in adjusted defensive efficiency, which is actually 16 spots higher than Texas Tech. A defensive battle will typically keep the scoring low, which could make it possible for the underdog to steal the game at the end.

From a pure matchup perspective, Utah State’s defense is excellent at interior defense, ranking fourth in the country in two-point field goal defense and seventh in block rate. They also are the fifth-best defensive rebounding team in the country. Texas Tech will need to make jump-shots in order to score at a consistent clip, and the Red Raiders are prone to struggling in that regard. Texas Tech ranks 124th in three-point percentage at 34.6 percent. This should be a tight game throughout, so there’s a very good chance Utah State makes more plays down the stretch to pull off the outright win.

Be sure to check out our full game preview for Utah State Aggies vs. Texas Tech Red Raiders.

The defending National Champs on upset alert? Yes, they are. It’s well-documented that Virginia won’t be practicing, or even traveling to Indiana for their opening game until Friday. They’re also expected to be down at least one player due to COVID protocols, but we are not sure who. This situation of course causes a bit of concern for Virginia, no matter who the opponent is.

They play Ohio, a team that is on a tear after winning eight of their last nine games and has one of the best offenses in the country. Ohio ranks 29th in Kenpom’s adjusted offensive efficiency, and it’s largely because of point guard Jason Preston. Preston is considered by many as an NBA-caliber player, capable of not only scoring, but setting up his teammates as well. Preston ranks 10th in the country in assist rate, and Ohio has the shooters to beat Virginia’s stout pack-line defense.

The concern with Ohio is their defense, but it’s a unit that is trending up. Since the start of February, Ohio’s defense ranks 74th in BartTorvik’s efficiency rankings, which is much better than their overall ranking of 174th. Virginia famously plays a slow-tempo game, which can let Ohio remain competitive throughout. Preston is a player that is capable of taking over a game late, much as he did in a two-point loss at Illinois earlier this season. Virginia is rightfully favored in this game, but it wouldn’t be a massive surprise to see the Bobcats pull off the upset.

Be sure to check out our full game preview for Ohio Bobcats vs. Virginia Cavaliers.

BACK IN THE NCAA TOURNAMENT

Creighton opens their NCAA Tournament with the Big West Champion, UC Santa Barbara. The Bluejays are a 7.5-point favorite in this game, but it’s not the easiest matchup for them. Creighton’s offense is among the nation’s elite, ranking 14th in the country in offensive efficiency. That being said, they can be very reliant on the three-point shot. Only 32 teams in the country took a higher percentage of their shots from beyond the arc than Creighton this season. When they are hitting them, they are capable of blowing out just about anyone. When they aren’t, they are vulnerable.

UC Santa Barbara’s defense ranks 82nd in the country in terms of efficiency, and they are excellent at running their opponents off of the three-point line. The Gauchos rank 15th in the country in limiting three-point attempts, so it could be a struggle for Creighton to get as many three’s off as they would prefer.

On the other end, UC Santa Barbara’s offense is led by point guard JaQuori McGlaughlin, a former member of Oregon State. McClauglhin ranked 43rd in the country in assist rate this season and has a plethora of shooters at his disposal. Creighton is deservedly the favorite, but the game could feature a lot of variance based on three-point shooting. UC Santa Barbara has the talent to pull off this upset.

Don’t be surprised if these favorites go down in their opening game!

Be sure to check out our full game preview for UCSB Gauchos vs. Creighton Bluejays.

Make sure you also check out our three best underdog picks for day one of March Madness!