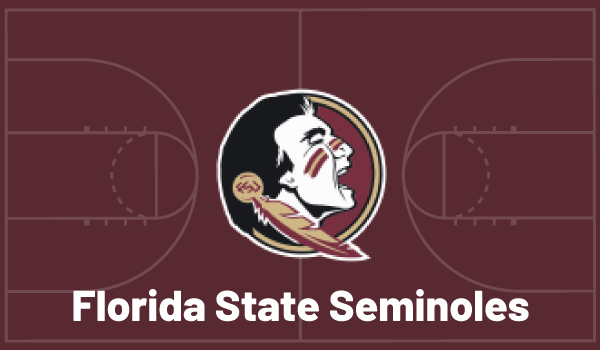 March Madness is here. It’s going to be a lot different in 2021 with the entire NCAA Tournament in one location, but having been cancelled in 2020 the players are going to be even more enthused than usual and the bettors will be especially eager. With the regular season wining down, it’s time to start looking ahead at the teams that can expect to be serious National Championship contenders. We’ll be breaking them down one by one, and our series continues with the 14th-ranked Florida State Seminoles.

Main strengths: Athleticism on both ends of the floor

Biggest weakness: Lack of a second scoring option behind Walker 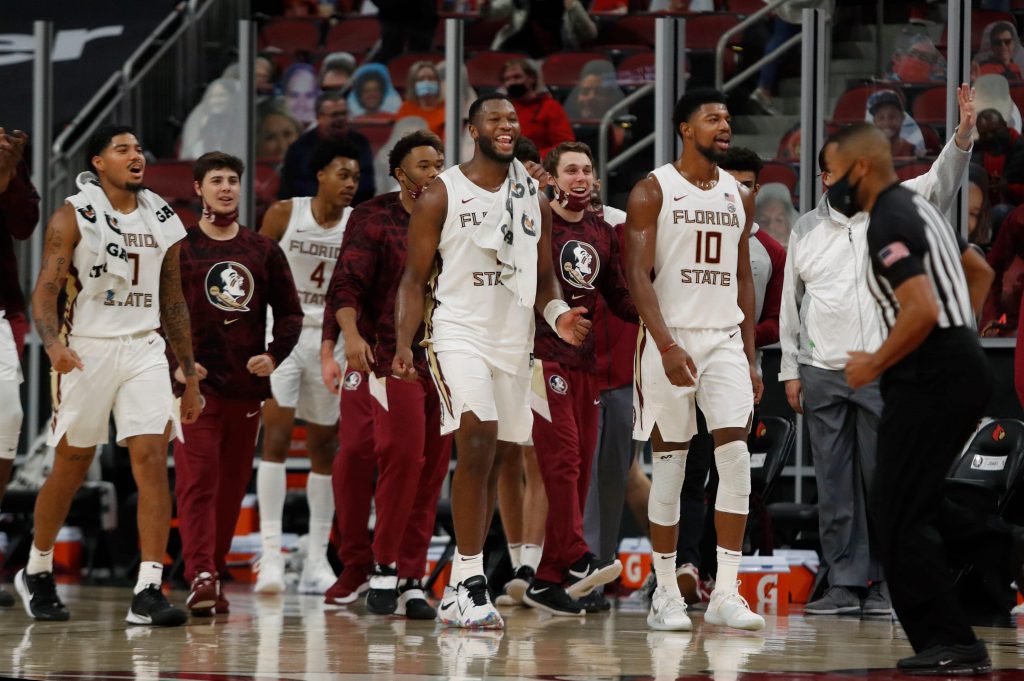 When this team is playing well, it is capable of beating anyone in the country on any given night. In fact, even Baylor and Gonzaga could turn in a solid performance and the Seminoles would still have a real chance in those matchups if they play at their highest level. The ‘Noles dropped to a No. 4 seed following some late-season struggles, but they find themselves in a manageable East Region. Michigan is the top seed, but it is likely without Isaiah Livers for the duration.