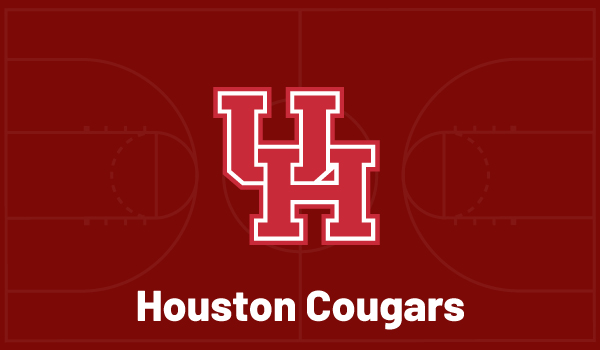 March Madness is right around the corner, and this time it’s actually happening. It’s going to be a lot different in 2021 with the entire NCAA Tournament in one location, but having been cancelled in 2020 the players are going to be even more enthused than usual and the bettors will be especially eager. With the regular season over now, it’s time to start looking ahead at the teams that can expect to be serious National Championship contenders. We’ll be breaking them down one by one, and our series continues with the AAC Champion Houston Cougars.

Houston wrapped up an incredible season with a dominant performance in the AAC Championship Game against Cincinnati. They were one of the highest ranked teams all season, although critics will point out they didn’t exactly play the toughest schedule. They’ve still got a fair amount to prove despite being a two seed, and I can’t wait to see what they look like against top competition. They also don’t have anybody in the rotation taller than 6’8, which could give them some problems against certain teams. That being said, they’re in a wide open East region with top seeded Michigan dealing with a crucial injury to Isaiah Livers.