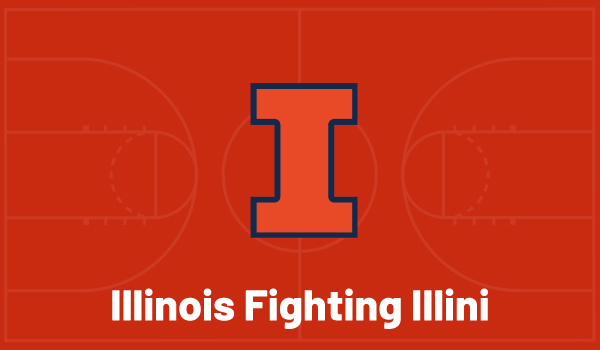 March Madness is less than a month away, and this time it’s actually happening (barring any last-minute disasters, of course). It’s going to be a lot different in 2021 with the entire NCAA Tournament in one location, but having been cancelled in 2020 the players are going to be even more enthused than usual and the bettors will be especially eager. With the regular season wining down, it’s time to start looking ahead at the teams that can expect to be serious National Championship contenders. We’ll be breaking them down one by one, and our series continues with the fifth-ranked Illinois Fighting Illini.

The Fighting Illini have their sights set on a National Championship, and anything short of a Final Four run will feel like somewhat of a disappointment. Illinois hasn’t made the NCAA Tournament since 2013, and expectations are high after their breakout season. They just won the Big Ten Tournament, and Cockburn is one of the most dominant big men in the nation. They’re a rare team that’s elite on both offense and defense, and will be a tough matchup for anybody. They have a tough road ahead of them, as they may have to play an elite Loyola Chicago defense as early as the Round of 32. After that, the potential roadblocks of teams like Oklahoma State, West Virginia, and Houston await in the Midwest region.