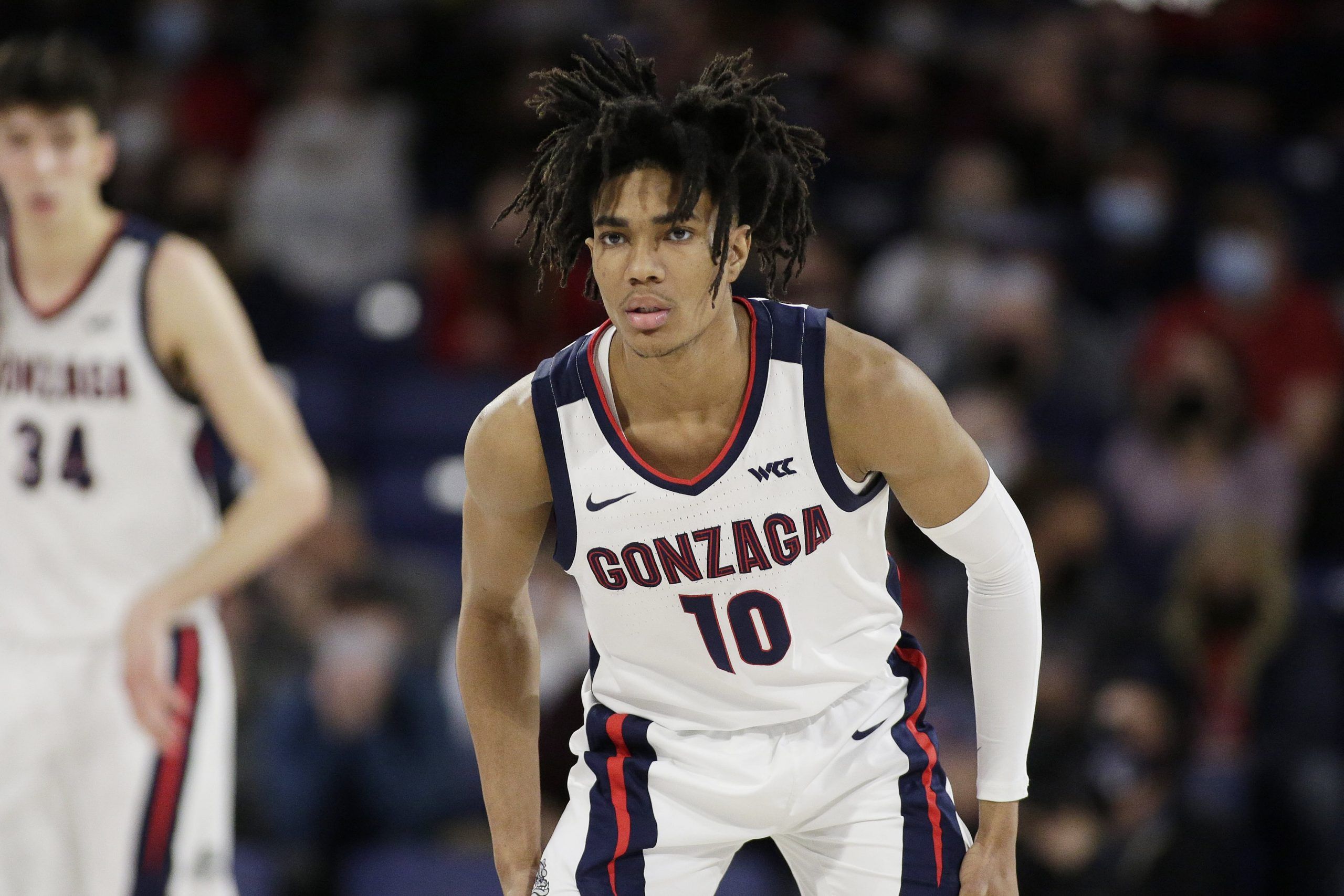 The best time of the year — or at least one of the best times of the year — is upon us. March is here, which means the official tipoff of March Madness can be eagerly anticipated. Selection Sunday is less than 2 weeks away, and this year’s NCAA Tournament figures to be at least close to the first normal one since 2019.

Here are all of the important game times and television channels to get you ready to watch the Madness unfold.

At that point, you can start filling out your brackets, which must be completed when round one of the Big Dance begins on Thursday, March 17 (the First Four isn’t included in pools). The NCAA Tournament concludes with the National Championship on Monday, April 4 in New Orleans.