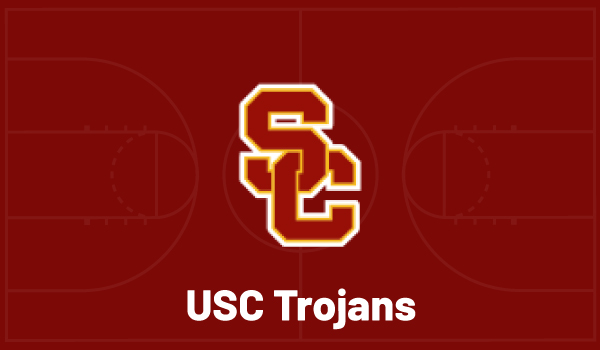 With the regular season over, March Madness is right around the corner. It’s one of the best events in all of sports, and a godsend for bettors. The first weekend of the NCAA Tournament is especially fun to wager on, and as the tourney gets closer we’ll be bringing you everything you need to get ready. We’ll be taking a look at all of the teams one by one, and today we’re breaking down one of the top squads in the PAC 12, the USC Trojans.

The Trojans are coming off a very successful season, and are looking for their first deep tournament run in quite some time. The Mobley brothers have given them a dynamic big man duo, and Evan is averaging a whopping three blocks per game while protecting the rim. That interior defense will be an invaluable asset in a tournament setting where outside shots often stop falling. The Trojans have plenty of length outside of the 7’0 freshman, and should be able to matchup defensively against just about anybody. They aren’t great free throw shooters (64.7 percent), which could come back to haunt them. A matchup with Kansas in the Round of 32 would be very interesting.