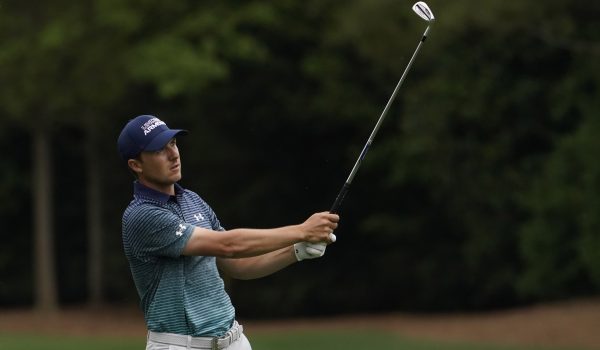 A familiar face is still atop the leaderboard following two days at the Masters and an even more familiar face tops the list of favorites. Justin Rose holds the lead, just as he did after completing 18 holes; Jordan Spieth is the favorite thanks to his 4-under 68 that has him at 5-under overall—two strokes behind Rose.

Let’s take an in-depth look at where the outright odds stand following 36 holes of action.

If not for a triple-bogey on 9 during the opening round, Spieth may be the solo leader. Especially considering that triple, though, the 27-year-old American has to be thrilled about his position in a tie for fourth. Spieth was 3-under on his final six holes on Friday to surge into contention and give himself a ton of momentum heading into the weekend.

Whereas Spieth is bidding for his second triumph at Augusta National (previously won in 2015), Thomas seeks his first Masters victory. The second-ranked American just won The Players Championship for the first time a few weeks ago and there is no reason why he can’t work similar magic at Augusta National. Thomas opened with a mediocre 1-over 73 but he put himself in the mix with a 5-under 67 in round two.

Rose shot just about the best 7-under 65 anyone could ever shoot on Thursday. On Friday, his even-par 72 was also arguably about as good as an even-par 72 can be. The Englishman fell back to 4-under following the seventh hole of his second round and given how poorly he was playing prior to this week it would have been very plausible to see everything fall apart. Instead, Rose finished strong—just as he did in round one. A 3-under stretch on his last five holes steadied the ship and kept the 40-year-old atop the leaderboard. 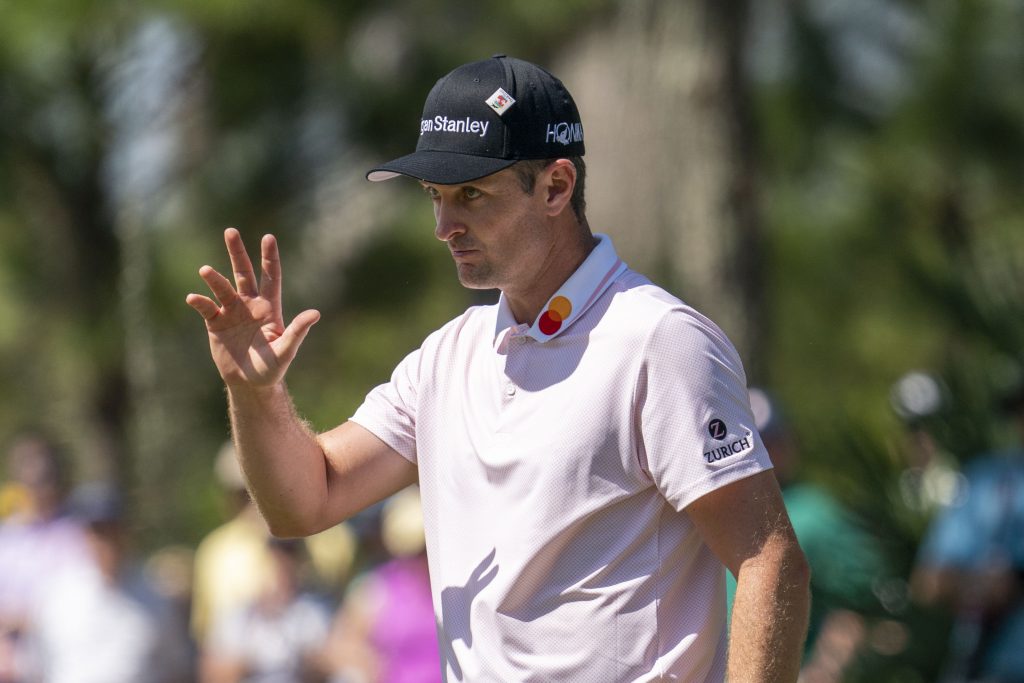 Spieth, Thomas, Rose, and…Will Zalatoris?!?! Yes, the 24-year-old American is among the top four favorites after carding rounds of 70 and 68 to leave him tied for second at 6-under. What’s scary is that Zalatoris is a Masters rookie, and it usually takes a while for mere mortals to get accustomed to this course. Already on fire and with two rounds under his belt, the Wake Forest University could get even better on the weekend.

Tied with Zalatoris is an American much deeper into his career. Harman, 34, has been on tour for more than a decade and is without question playing the best golf of his life right now. He has made 17 of his last 18 cuts, which includes a recent third-place effort at The Players Championship. Harman also reached the quarterfinals of the Match Play Championship. This performance in Augusta is no fluke.

I was on the Spieth bandwagon at the beginning of the tournament and also following the first round, and there is no reason to jump ship now. At +800 18 holes ago, Spieth obviously had better value than he does now. Still, +400 remains a strong play. He can be trusted far more than the likes of Rose, Zalatoris, and Harman, and he has a slight cushion over guys like Thomas and Tony Finau.